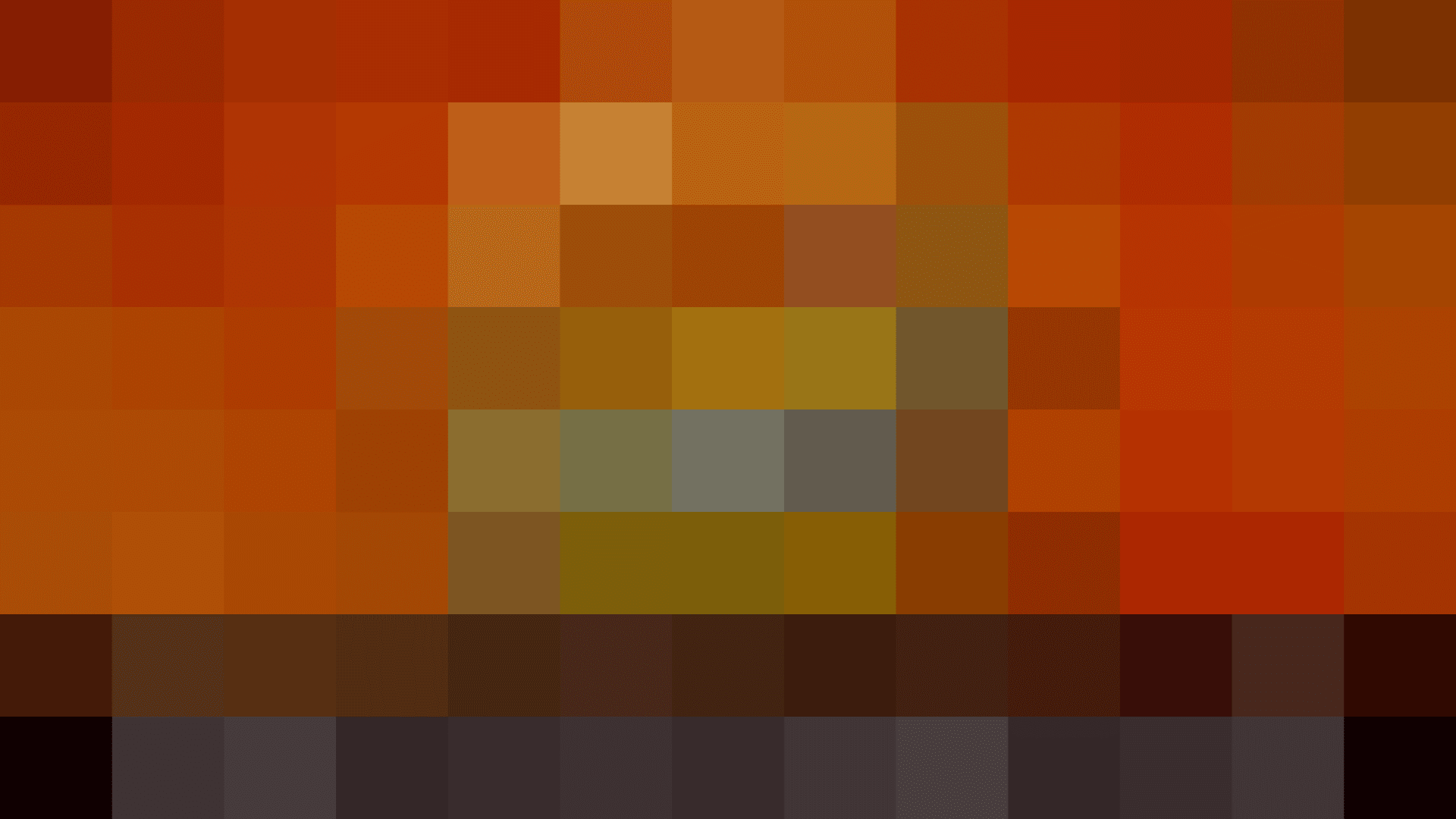 The Mario Strikers: Battle League First Kick* demo event includes access to exciting online** team battles, available June 3-5, and it also includes a training mode, available to play for free now, with some pre-season “friendlies” to help you prepare for match day. To get a taste of all the fun in store, check out the recently released Mario Strikers: Battle League – Overview Trailer to see all the ways players can thwack, zap and dropkick their opponents on the way to victory.

The Mario Strikers: Battle League First Kick’s training*** mode, which is available to try now, teaches you all of the basics, from shooting, passing and tackles to more advanced moves and skills, which are necessary to ruling the field. Once you’re accustomed to the controls, you’ll be ready to put everything on the line and take on other budding strikers online in team battles at the following times:

With online matches for the Mario Strikers: Battle League Football First Kick demo event, players can form a team with another player and challenge others online. Each team can consist of players using two Nintendo Switch consoles and a maximum of two players per console. It’s also possible to team up with random players and invite friends to play together online. Experiment with all 10 characters in the game, test their unique abilities and assemble a team based on your preferred playing style.****

Plus, beginning May 27 at 9 a.m. PT, players without an existing Nintendo Switch Online membership can claim a free seven-day trial, even if they’ve used a free trial in the past! Not only does this grant access to the Mario Strikers: Battle League First Kick demo event, but players can also experience a week with all the benefits that the Nintendo Switch Online membership has to offer, including access to a curated library of over 100 NES and Super NES titles, online play with compatible titles, cloud saves and more.

Mario Strikers: Battle League is now available for pre-order at select retailers, in Nintendo eShop and the My Nintendo Store at a suggested retail price of $59.99. After you purchase the full game, you can also look forward to free post-launch updates, including new characters!

*** Online connection required to play. Training mode is available to play from May 27 until June 20.

**** The option to change or obtain Gears is only available in the full version of the game.