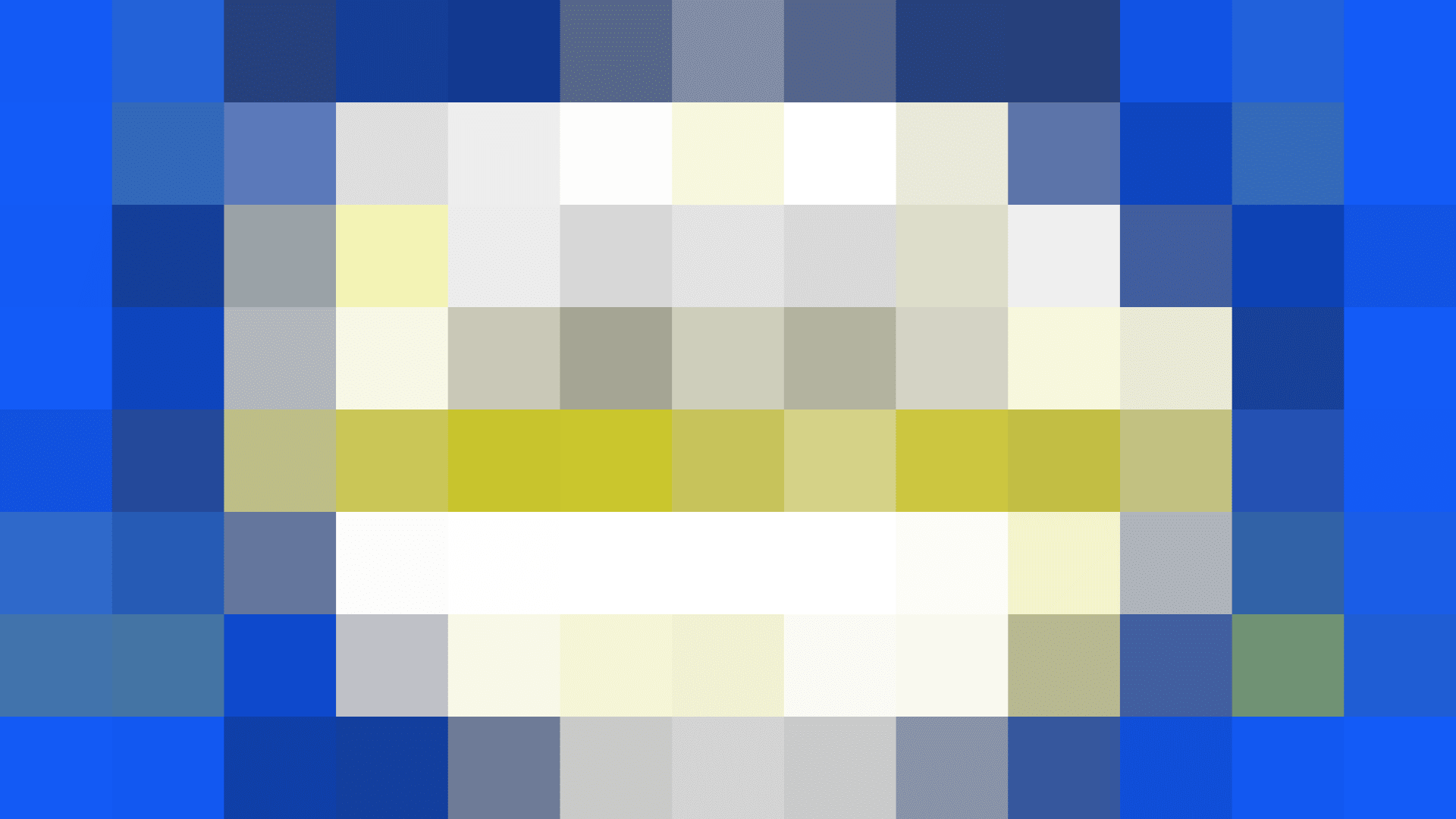 Boom! These pops are the tops

If you’re looking to celebrate a few fantastic fathers, check out these games that highlight characters that are dad to the bone!

Introducing a sport that’s taking the Mushroom Kingdom by storm: Strike! Get gritty and try to score the most goals by tackling enemies, using items, and pulling off score-boosting Hyper Strikes.

Bowser: Father to Bowser Jr., this powerful poppa is also a powerful offensive character with stunning shots and brutal tackles.

Join the struggle that brought Hyrule to its knees. Learn more about Zelda, the four Champions, the King of Hyrule and more through dramatic cutscenes as they try to save the kingdom from Calamity.

King Rhoam: King of Hyrule and father to Zelda, King Rhoam is intent on stopping the calamity and restoring peace to the world.

Dr. Thomas Light: As Mega Man’s father and creator, Dr. Light developed a variety of robots for the sake of human peace.

Experience memorable moments and nonstop action from all nine Skywalker saga films reimagined with signature LEGO humor. Choose the trilogy you’d like to start with and play as iconic Heroes and Villains.

NO SPOILERS: Can you spoil a series that has been around for decades? Maybe, but we’re not going to be the ones to do it. Just know, this game has dads in it!

As the immortal Prince Zagreus, defy the god of the dead and wield the powers of Olympus to break free from the ever-shifting Underworld.

Hades: Wouldn’t you know it, Hades is the god of the dead and Zagreus’ father. Awkward. Unravel the more of the story between the two with each escape attempt!

Challenge your convictions to save the realm of Norzelia as Serenoa, heir of House Wolffort. Command a group of warriors in a tangled plot where your decisions make all the difference.

Powerful fathers: Several fathers are featured and discussed throughout this story. One example is Symon Wolffort, the former lord of House Wolffort and Serenoa’s father.

Octodad is a game about destruction, deception, and fatherhood. You’ll control Octodad, a dapper octopus masquerading as a human.

Octodad: Octodad's existence is a struggle, as he must master mundane tasks with his unwieldy tentacles while keeping his cephalopodan nature a secret from his human family.