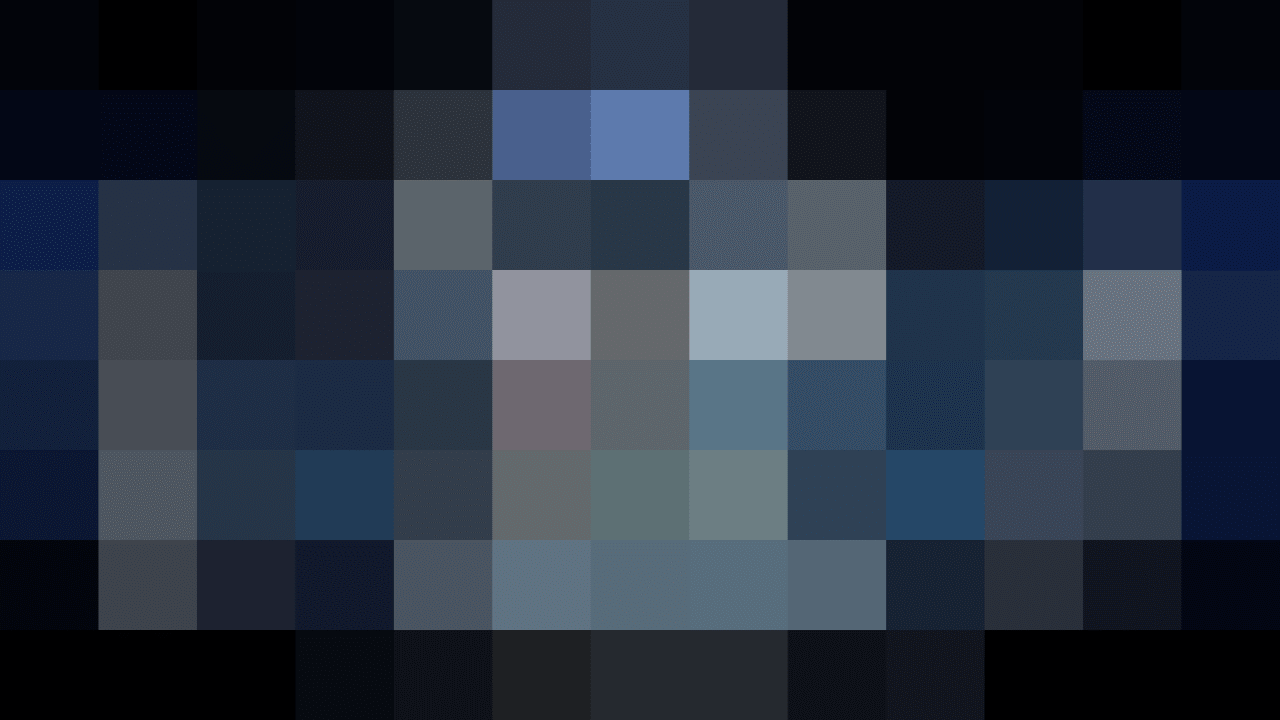 Unleash the power of the dark side in STAR WARS: The Force Unleashed!

In STAR WARS™: The Force Unleashed™, you are Starkiller—Darth Vader’s secret apprentice—who has been trained to hunt down and destroy the Jedi. Take advantage of devastating Force powers and lightsaber combos to do Darth Vader’s bidding. Use Joy-Con™ controller motion controls to feel the destructive power of the Force or challenge a friend to a 1v1 in the local multiplayer* Duel mode!

Destroy all who stand in your way in your ultimate quest to serve Lord Vader. Discover the untold story of the Secret Apprentice set between STAR WARS: Revenge of the Sith and STAR WARS: A New Hope.

Choose from 27 characters to battle a friend in a local multiplayer mode to determine the galaxy’s most powerful Jedi.

Defeat Jedi Masters on familiar worlds, including Cloud City and the Wookiee homeworld Kashyyyk, or at other unique locations like the floral planet Felucia and the junk planet Raxus Prime.

If you’d like to purchase the game, please visit the link below.

*Additional accessories may be required for multiplayer mode; sold separately.