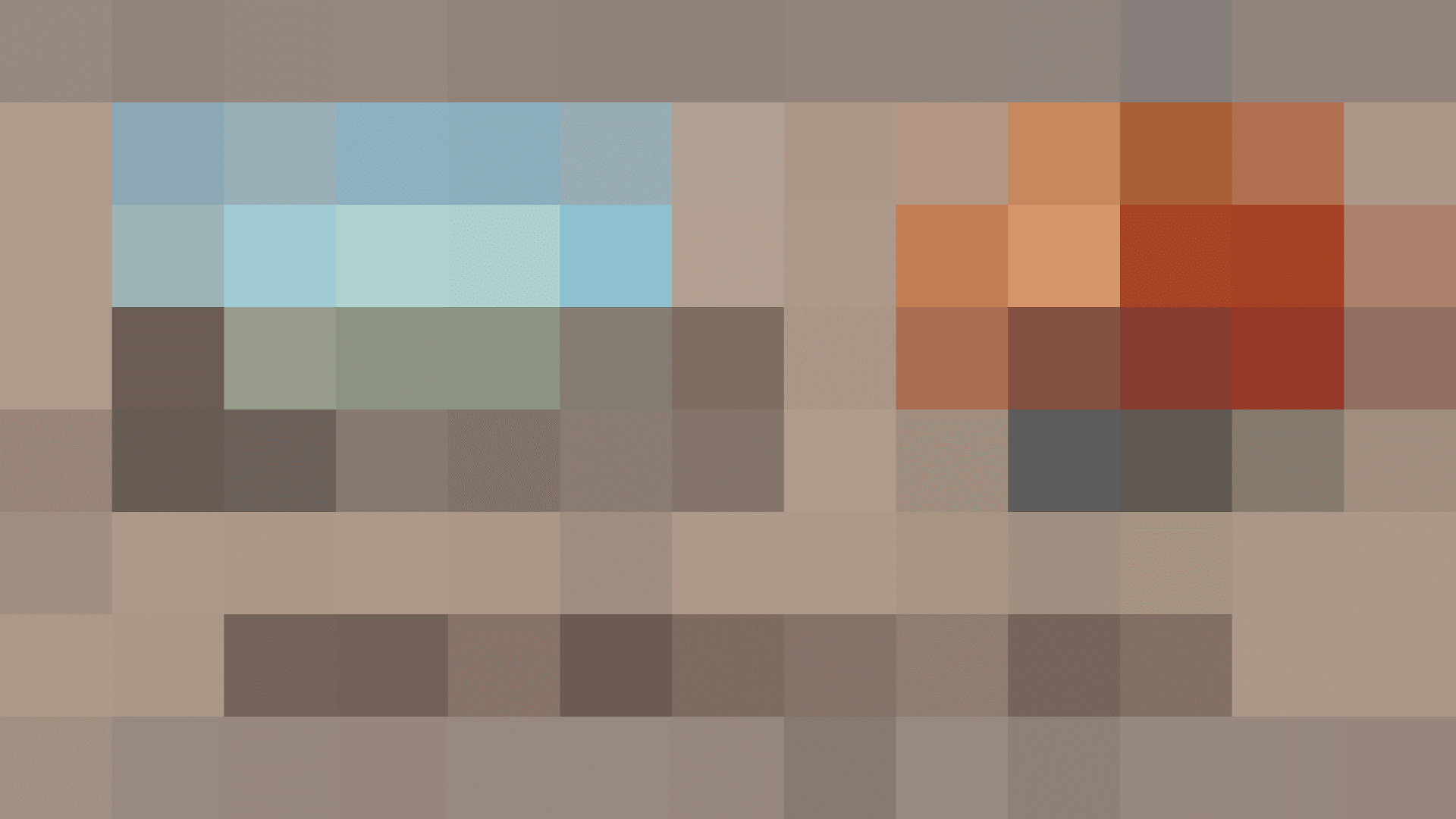 Pokémon Legends: Arceus – Hone your catching techniques with this guide!

The vast wilderness of Hisui awaits in the Pokémon™ Legends: Arceus game! As the newest member of the Galaxy Expedition Team, you’ll explore this sprawling region and study the wild Pokémon that inhabit it—be they friendly or, uh, not so friendly.

Whether you’re a longtime Pokémon fan or completely new to the series, you may come across some surprising things out there in the wild. Here are some tips for catching Pokémon!

Prepping for the road ahead

If you’ve ever gone on a camping trip with family or friends, you’d know that proper preparation is key. Pokémon Legends: Arceus is kind of similar to this (only with way less bugs…and way more Bug-type Pokémon). You have limited inventory space in the game, so pack light when you first explore a new area. You can buy items from the General Store, but those items don’t come cheap! Instead, try crafting items instead of buying them, and use berries/base camps to heal your Pokémon instead of using potions.

While we’re talking about crafting, don’t forget that you can either craft with your Crafting Kit out in the field or at a workbench. Crafting items at a workbench pulls items directly from your storage if you want to cut down on moving crafting material between your satchel and your storage.

If you’re still running into inventory problems, seek out Bagin at the Galaxy Hall in Jubilife Village. He might help…for a price.

So, when you find a Pokémon, you’ll automatically battle it, right? Well…nope!

To catch wild Pokémon in other games, you would typically need to battle it, lessen its HP, maybe toss a status effect in there, and then throw a Poké Ball™ to (hopefully) catch it. While all of this is still true in Pokémon Legends: Arceus, you have a few more options.

The thing to remember is that different wild Pokémon will behave in different ways in this game. Some will run away at first sight. Others will want to fight you right away. And some will be easygoing and stay put.

In response, you should tailor your approach based on a Pokémon’s behavior. Sneak up on skittish ones, battle aggressive ones with your own Pokémon, and try to use the back strike technique on the more easygoing ones (more on that later). Also, make sure you explore the same areas during different times of the in-game day! For example, certain Pokémon only come out at night or in the rain.

Also, when you’re in range, use the ZL Button to target a Pokémon for additional information. You can also press the Down Button while targeting to pull up their Pokédex entry and review the research notes. Some of the research tasks have clues of how you should deal with a specific Pokémon.

Different Poké Balls have always been part of the series but choosing the right ones are extra important now. For example, Feather Balls fly much higher and further, so they are excellent for catching Flying-type Pokémon. Meanwhile, Heavy Balls are very powerful but don’t get a lot of distance when you throw them. Practice throwing different Poké Balls to avoid some awkward situations*.

This is totally a preference thing, but try turning on this camera control option in the Settings menu (the option is called “Motion Sensitivity”). Some folks find this aiming method to be a bit more immersive. You can always turn it off if you don’t like it!

Sneaking up on Pokémon

OK, this may come as a surprise, but you can take a break from battling and go a stealthier route (don’t worry—your Pokémon team will still gain XP if you catch Pokémon via sneaky ways).

Basic stealth involves crouching in tall grass to get close, but don’t forget to use Stealth Sprays or Smoke Bombs to increase your sneakiness. If you can slowly circle your way around a Pokémon, hit it from behind with a Poké Ball to do the secret back strike technique. This will give you a higher chance of a successful catch (and may even earn you some extra money when you submit survey reports). Note that if you do a back strike with a Poké Ball that contains one of your own Pokémon, you may even get some advantages in the battle.

If you’d like a deeper look at the game, please watch the video below.

*Yeah, we’ve wasted a lot of Heavy Balls. Seeing them drop to your feet is tragic…