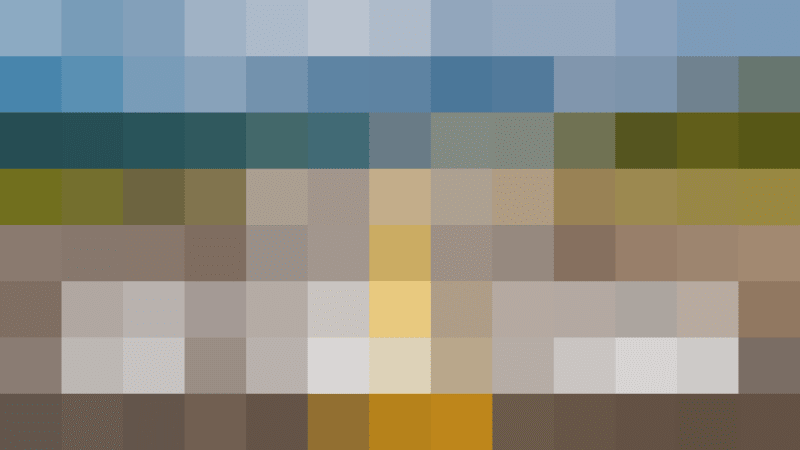 Pack these games for your next road trip!

If the windows are down and the sound system is up, that may mean one thing: it’s time for a road trip!

Hitting the road can be a great way to discover hidden gems and make memories. But as a passenger, you may need something to entertain you during lulls in scenery. So, we’ve gathered a convoy of lengthy games that can provide hours of play time.

Kirby and the Forgotten Land:

Float off on an all-new adventure as the powerful pink puffball, Kirby. Explore 3D stages as you discover a mysterious world with abandoned structures from a past civilizations. Try to save the kidnapped Waddle Dees and defeat the ferocious Beast Pack. Hope you’re hungry for an unforgettable adventure!

Challenge your convictions to save the realm of Norzelia in the TRIANGLE STRATEGY™ game. As Serenoa, heir of House Wolffort, you’ll command a group of warriors in a tangled plot where your decisions make all the difference.

The Officer’s Academy is home to three houses: The Black Eagles, The Blue Lions, and The Golden Deer. As a professor, you are responsible for teaching your students and improving their skills in their academic lives and in battle. Depending on the house you choose, the story you follow will be different.

Escape to a deserted island and create your own paradise in the Animal Crossing™: New Horizons game. Craft everything from tools to creature comforts as you create and customize your island community. Get to know the residents, go about your daily routine, and maybe even grab a sip of coffee from Brewster!

As a terrifying new monster rears its head, you’ll need to become the ultimate hunter to save the ninja-inspired land of Kamura Village. Explore the lush ecosystems, battle fearsome monsters, and create powerful gear. For extra spicy beasts, gather a party of up to four players for local* and online** hunts.

The vast wilderness of Hisui awaits in the Pokémon™ Legends: Arceus game! As the newest member of the Galaxy Expedition Team, you’ll survey, catch, and research wild Pokémon in a long-gone era of Sinnoh to complete the region’s first Pokédex.

As invading alien weapons threaten to destroy Earth, the future lies in the hands of a group young pilots and their sentinels. Select from 13 different characters and customize their Sentinels with an arsenal of mechsuit weaponry. Unravel their stories and uncover the truth behind this intertwining narrative.

Create the farm of your dreams in Stardew Valley. Armed with hand-me-down tools and a few coins, you can raise animals, go fishing, craft items, or tend to crops—The choice is yours! Take advantage of those sunny days by turning your overgrown fields into a lively and bountiful farm.