In Chapter 3 Season 3: Vibin’, the Island is one giant party. Bounce around in Reality Falls, ride atop creatures, brave the Screwballer coaster, and more.

The Reality Tree has blossomed on the Island, forming a new biome in the process! This location, called Reality Falls, is a lush forest of mushrooms, bouncy mushrooms, and trees of purple. When you’re not browsing its flora, you can swim beneath its waterfalls, seek loot in its cavern, and spring from its geysers. Throughout the Season, see the effects the Reality Tree has on other parts of the Island… 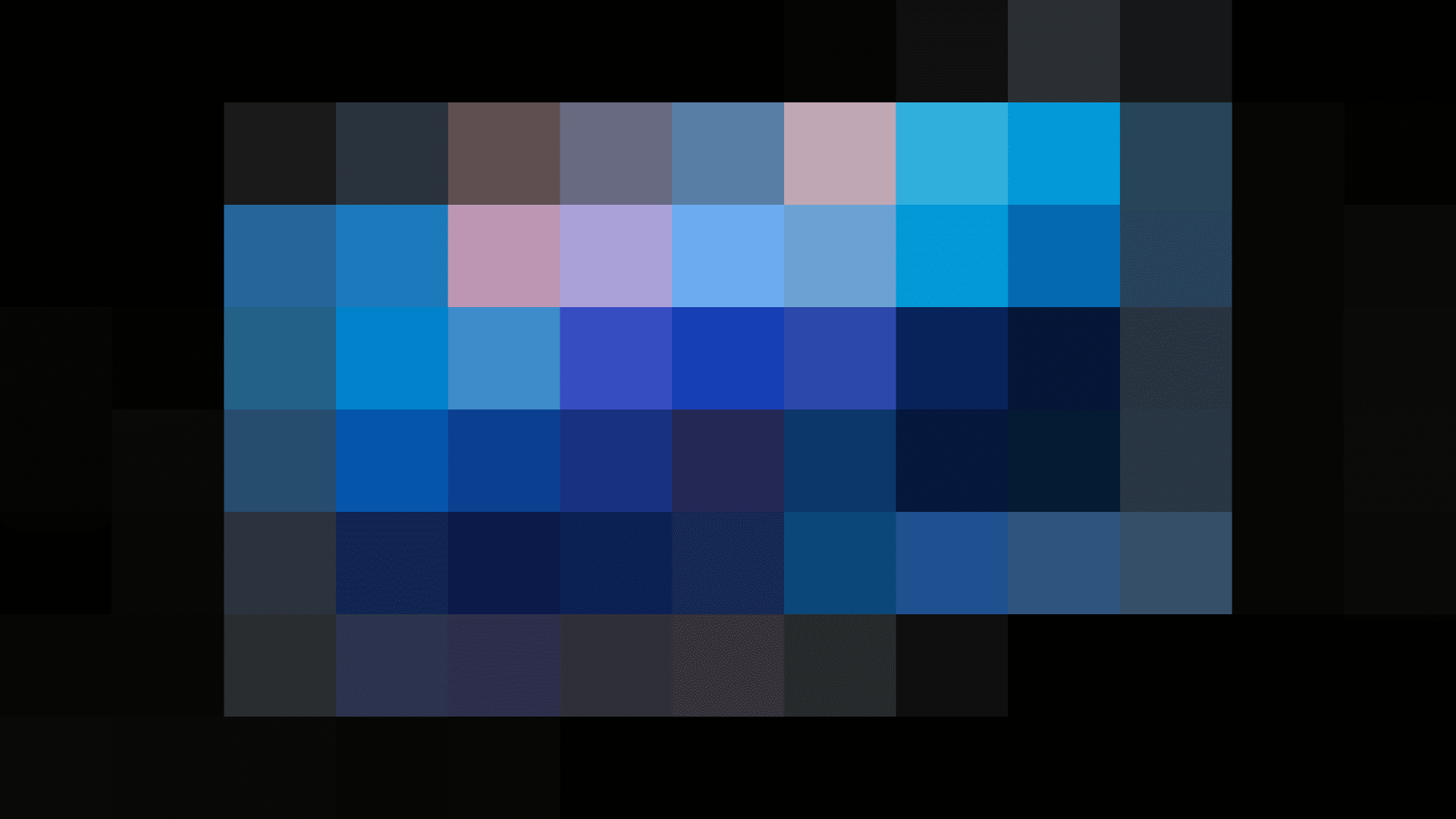 Looking for more ways to have a good time on the Island? Hit the dance floor, have an ocean diversion, and take up a new hobby… like nurturing a Reality Sapling.

Reality Seed Pods are spreading from the Reality Tree. Plant a Reality Seed to grow a Reality Sapling—which grows in the same place match to match. Saplings bear better loot each time you weed them, so keep weeding a sapling until it bears Mythic loot. If you pick up a Reality Seed while you already have a sapling planted, throw the seed to teleport the sapling to where it lands. When your sapling wilts away, plant the seed it left behind.

Ballers are back! Roll around and grapple onto surfaces, but don’t just roll as you did before. In the spirit of celebration, get on the (totally safe) Screwballer for a high-flying amusement park ride.

The Baller’s received some updates since its last cycle on the Island. It has boosted Health, it floats on water, and it now runs on Battery charge. When your Baller’s lost all juice, it’s time to board a new one.

Don’t let the high-speed fun stop with Ballers: you can jump on a wolf or boar to ride on it! You don’t have to dismount to fight—you can shoot and throw weapons while atop your steed.

Now’s not the time for dispute on the Island—bring different sides together! With the Chapter 3 Season 3 Battle Pass, you can unlock Darth Vader himself plus outfits like Evie, Snap, Adira, and more.

Later on in the Season, you’ll be able to unlock world-famous archaeologist Indiana Jones in the Battle Pass!

To learn more, check out the official site.