The side-scrolling bishojo action game series "Valis", which was first released in the 80s and gained popularity, celebrated its 35th anniversary in December 2021.
In commemoration of this, three of the series' most popular titles, "Valis: The Fantasm Soldier", "Valis II" and "Valis III", have been completely ported to Nintendo Switch™!

This title, "Valis: The Fantasm Soldier" was released in Japan in 1992. It is considered a pioneer ""bishojo,"" or pretty girl, a game with full voices and animation.

-Story
Yuko Aso is an average high school girl who turned a warrior of Valis. Her mission is to destroy Rogles, the ruler of Vecanti, and his four lackeys. She must also reclaim the five Phantasm Gems. The legend of the warrior of Valis begins here. 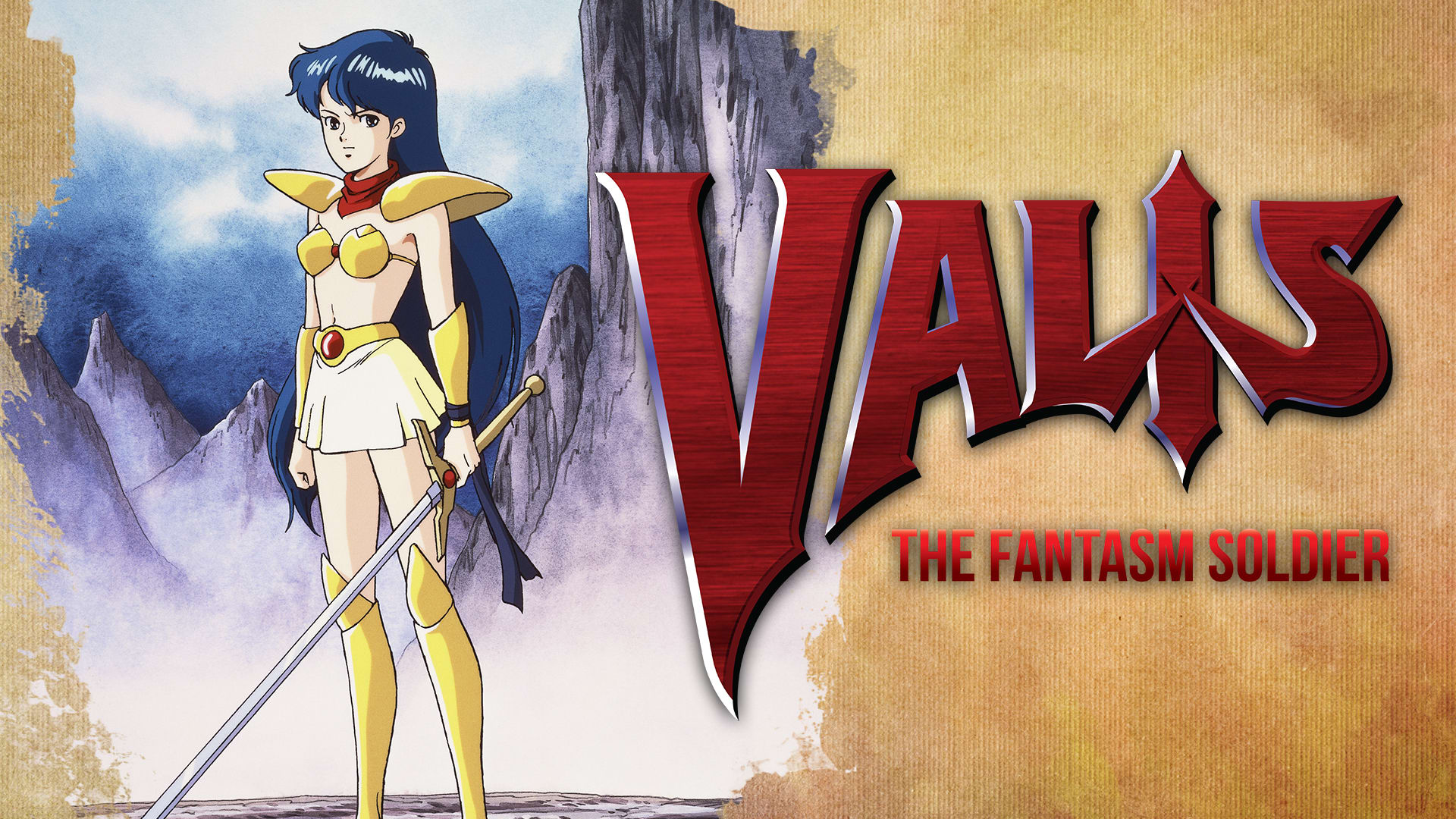 A very small percentage of individuals may experience seizures or blackouts
when exposed to certain light patterns or flashing lights. Exposure to certain patterns or backgrounds
on a television screen or when playing video games may trigger epileptic seizures.
If you experience dizziness, altered vision, eye or muscle twitches, loss of awareness, disorientation, any involuntary movement, or convulsions
while playing this game IMMEDIATELY discontinue use
and consult your physician before resuming play.
©Edia Co.,Ltd.