Twin Blades of the Three Kingdoms

A retro-style RPG based on the Romance of the Three Kingdoms.
From the Yellow Turban Rebellion to the Battle of Red Cliffs, Xu Shu is guided by a special sword. Watch this special what-if scenario unfold!

◆Over 120 generals!
Depicted with beautiful illustrations,
the story of the heroes of the Three Kingdoms and their encounters unfolds!

◆A highly flexible party system and strategic RPG battles!
Retro battles featuring a nostalgic menu system!
An array of unique generals and skills add color to each battle!
Progress in the story and create your own unique party featuring your favorite generals that join you on your journey! 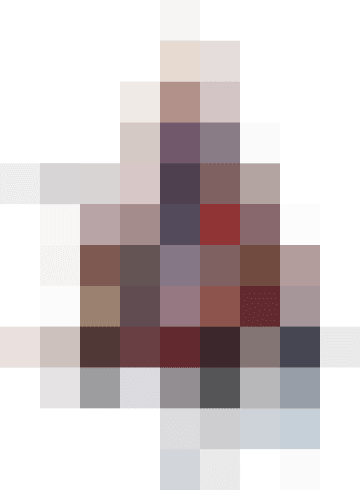