One day in August 2030, an outbreak of a zombie virus was confirmed at a festival in Japan!
The infection spread in a blink of an eye, and the venue was filled with zombies.
If the virus spreads overseas as it is, humankind will be in great danger.
In such a case, there is one possibility to deal with an emergency ...

A doctor was studying sharks.
As a result of many years of research, They succeeded in creating a "remodeled shark / shark copter".
A shark copter with strong jaws and sharp fang, and it's not likely to be infected by remodeling
Can it be the hope of humankind?
The fate of human survival was entrusted to one shark!


Eliminate the outbreak of zombies and rescue the remaining survivors! 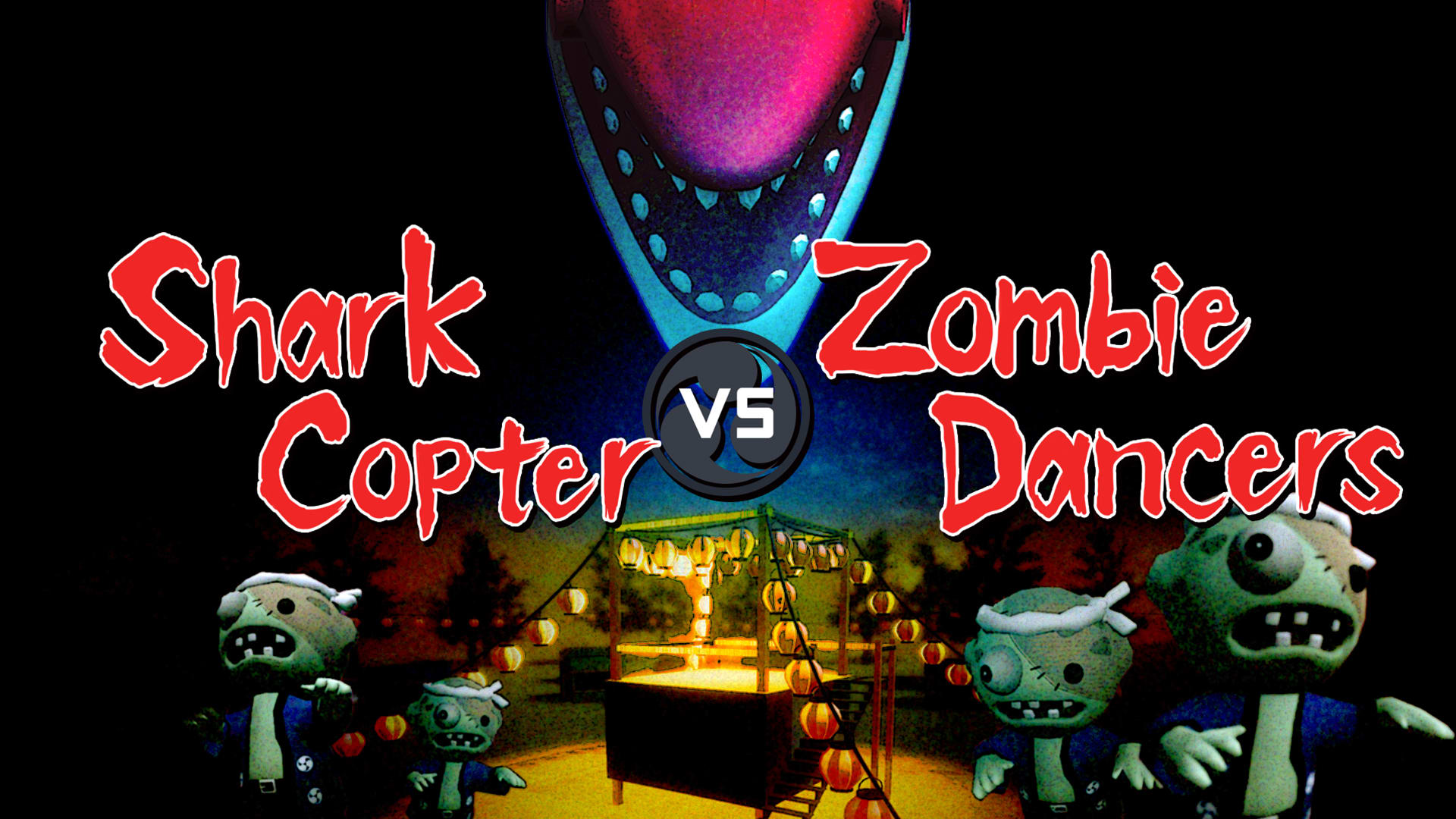