Note: Details about the DLC to be released with Season Pass 2 will be announced later. Please check the official website .(https://www.koeitecmoamerica.com/rtk14/wpk/)
Note: Contents of the Season Pass are available as individual DLC releases. Be careful to avoid making a redundant purchase. 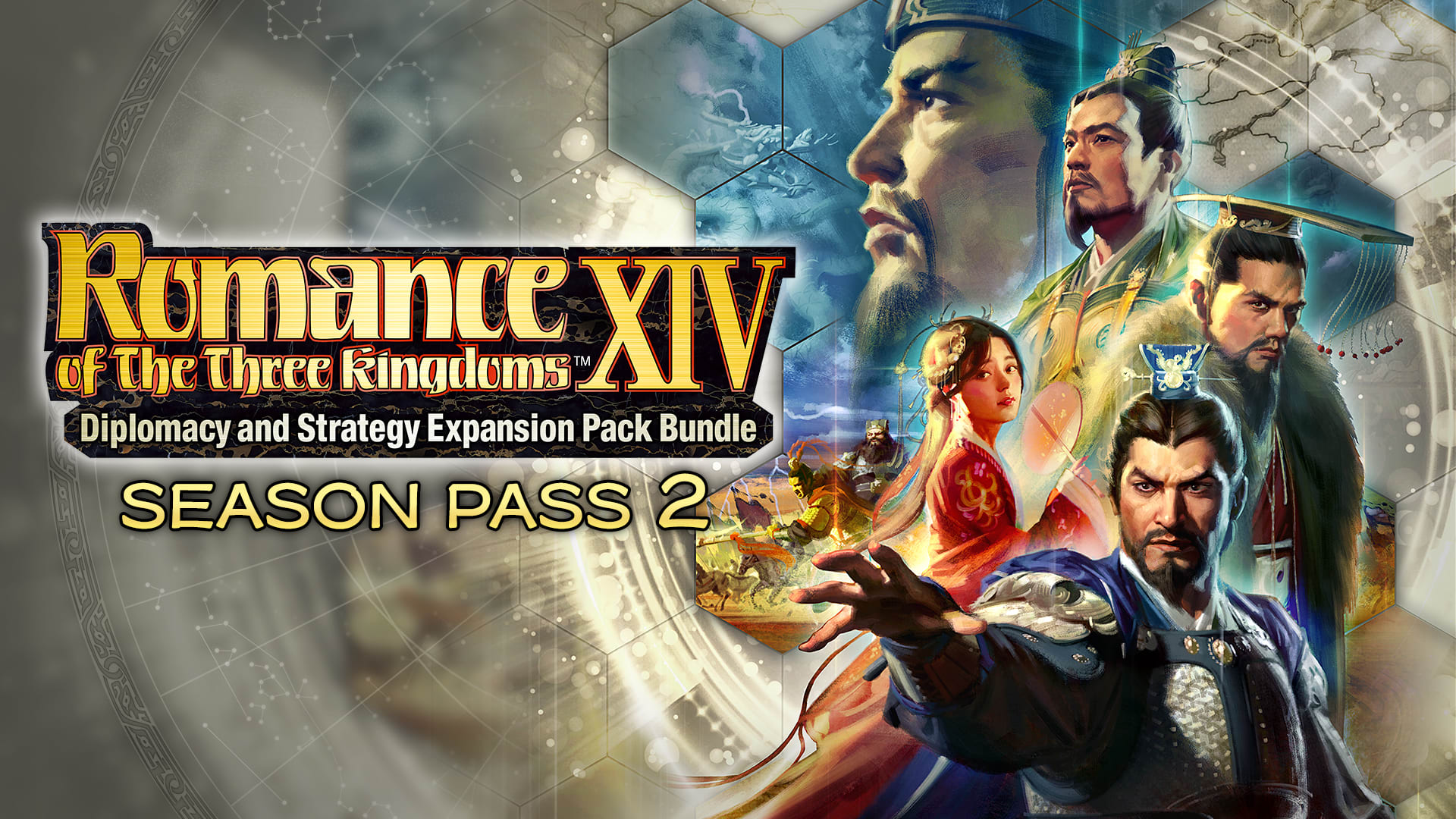