Seeing the potential in Dust & Ashes, Toxic took on an odd-job in the West Shine City Hospital to find out more about the person Dust was before his amnesia. Having found no trace of such a patient while going through the records, she instead found out about certain classified medical experiments. She didn't care much about the subject as she did for the high tech equipment they had made for it that was supposedly stashed away in an underground South Shine City facility. In between vats filled with spinal cords that didn't seem human, she found what she was looking for. Gear for a special occasion. 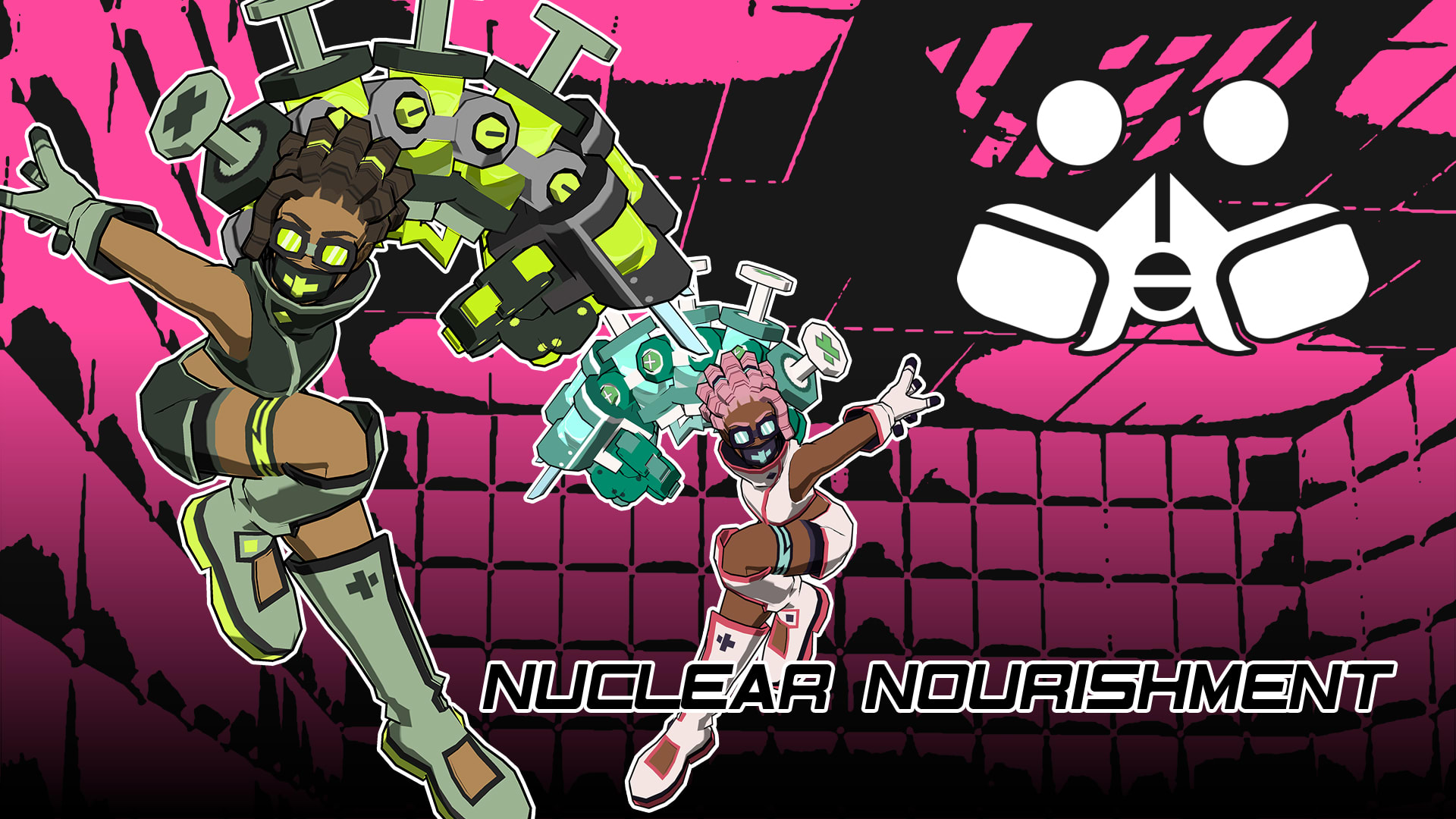