As a journalist, Laura James is again brought in to investigate a strange murder. What starts as a routine investigation quickly takes a dark turn.

New York Mysteries: The Lantern of Souls is an adventurous hidden object game-quest with puzzles and mini-games. It tells about dangerous and mysterious investigation of a brave journalist Laura James.

A new chapter of the cold-blooded saga transports us to the New York of the late 1950s. The brutal murder of a rich lawyer's widow is not what it seems. On the instruction of the Secret Order Laura James, a reporter with the 'Daily News', is heading to the scene of the crime. At first thought it is an ordinary brigandage, but the deeper Laura digs, the darker it gets and a routine investigation quickly takes a dark turn. The results of the search are quite surprising and danger is awaiting for the journalist at her every step. Cunning traps and puzzles, dark secrets of the past and mysterious Darkness that is covering the city. Will she be able to manage the upcoming events to save not only New York but the world from the impending disaster?

Immerse yourself in the adventurous game and solve the mystery of a dangerous criminal! 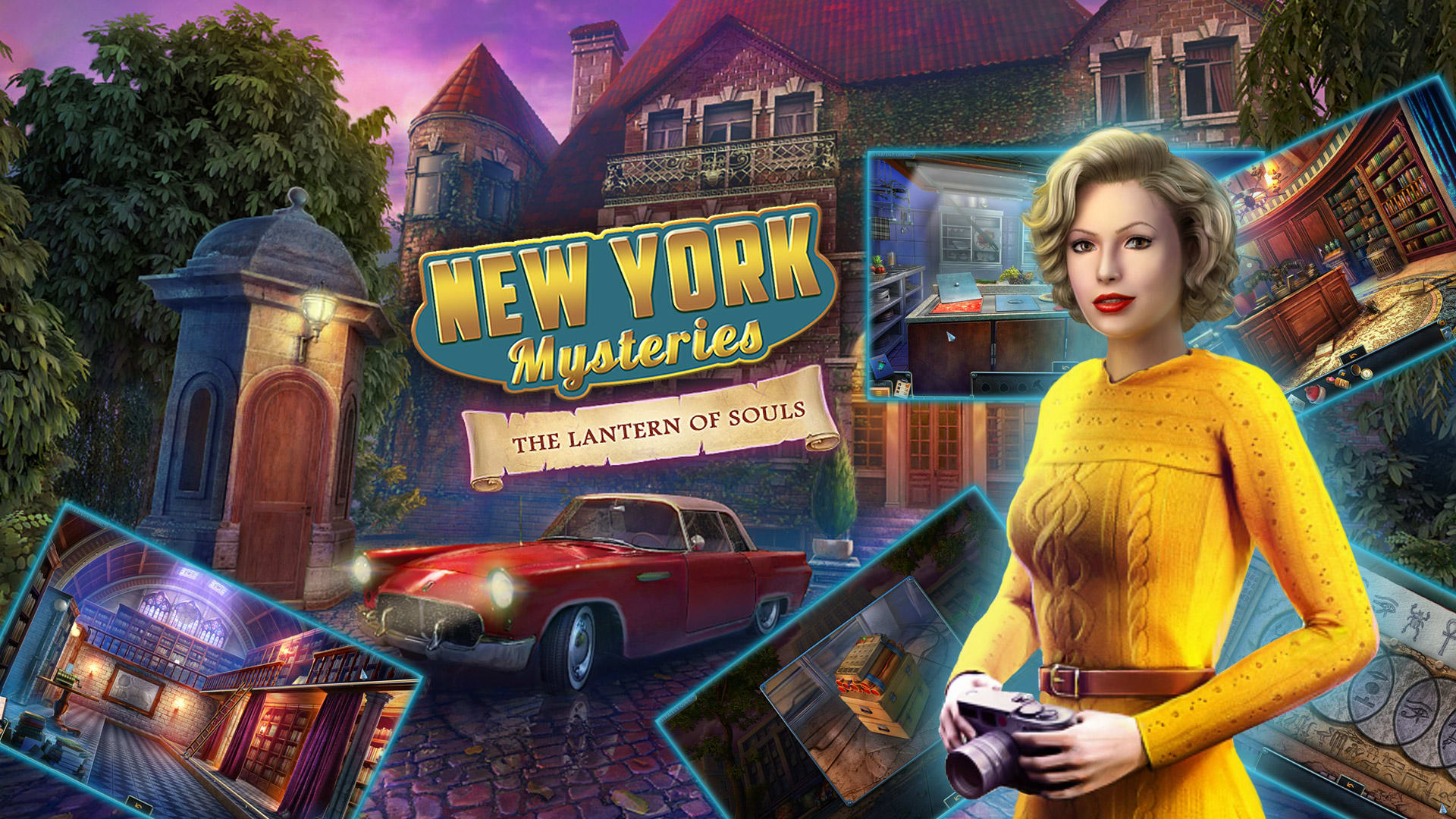 Blood, Violence, Use of Alcohol