A source of unbelievable power has crash-landed among the twisting vines of a distant,
dangerous jungle. This mysterious power has spread its influence through vile vines, and now
new terrors bloom – such as the Leapleaf and Whisperer. Trek through three new missions that
will take you to the heart of the jungle where you’ll find new weapons, armour, and artifacts. This
journey is meant for the bravest of heroes, for all twisted vines and paths lead to the source of
corruption: the Jungle Abomination. This beast must be dealt with to restore balance to the
jungle, so strike true and move swiftly.
FEATURES
- Fight through 3 new missions.
- Battle the Leapleaf and Whisperer.
- Take on the Jungle Abomination.
- New weapons, armour, and artifacts. 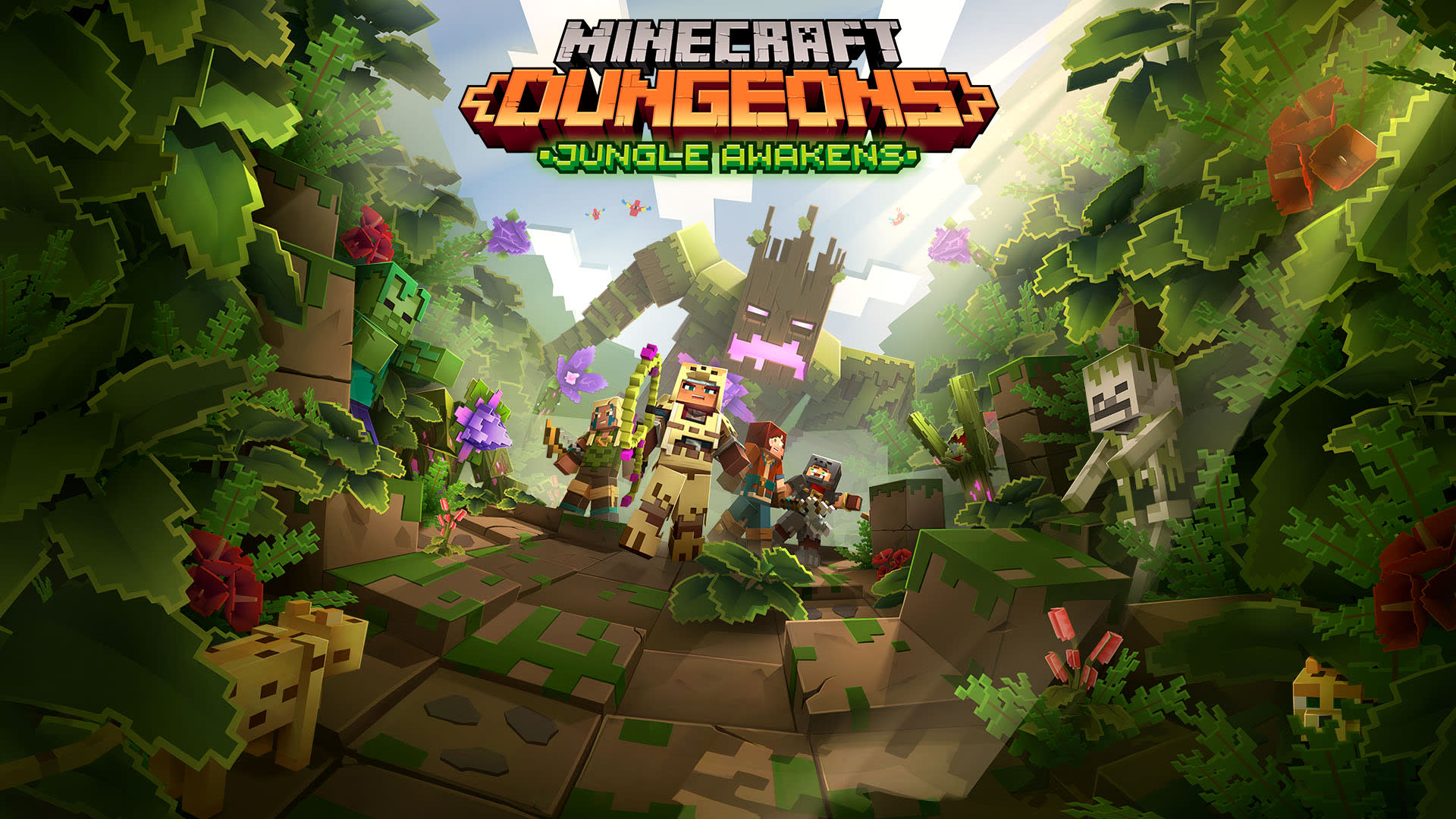