Live the Champions European League Football Cup like real players do.
Choose your team and play the matches of the real draw until the final.

Served by superbs 3D graphics, animations and sounds, League Of Champions Soccer is based on a highly realistic physic engine in which soccer moves have been coded by soccer fans for soccer fans . 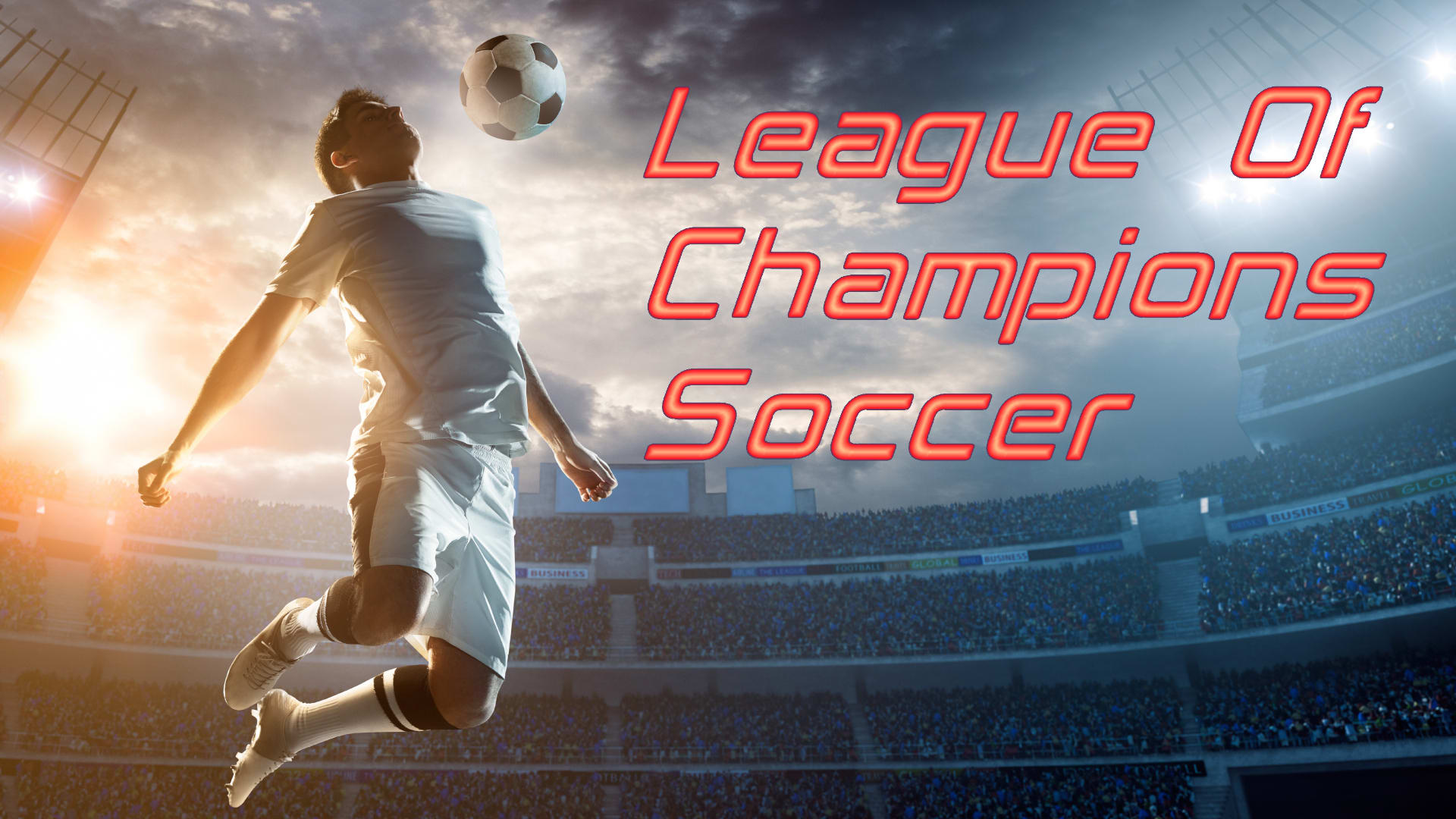