The player is a talented gangsta magician. He has several abilities like flying, dashing, super jump; and also several magic attacks like fireball, freezing, electric shock. In addition to that, the player can use the power of his mind to move some objects. This is a puzzle-adventure game where the gangsta magician's mission is to find the USA themed cone. Once it is found, the player gets an achievement and the level ends. There are several objects during these missions. In this world there are monster-like enemies who can breathe fire and flying turrets equipped with weapons.
In addition to that several deadly traps like lava, moving ball killers and death zones that kill the player immediately. 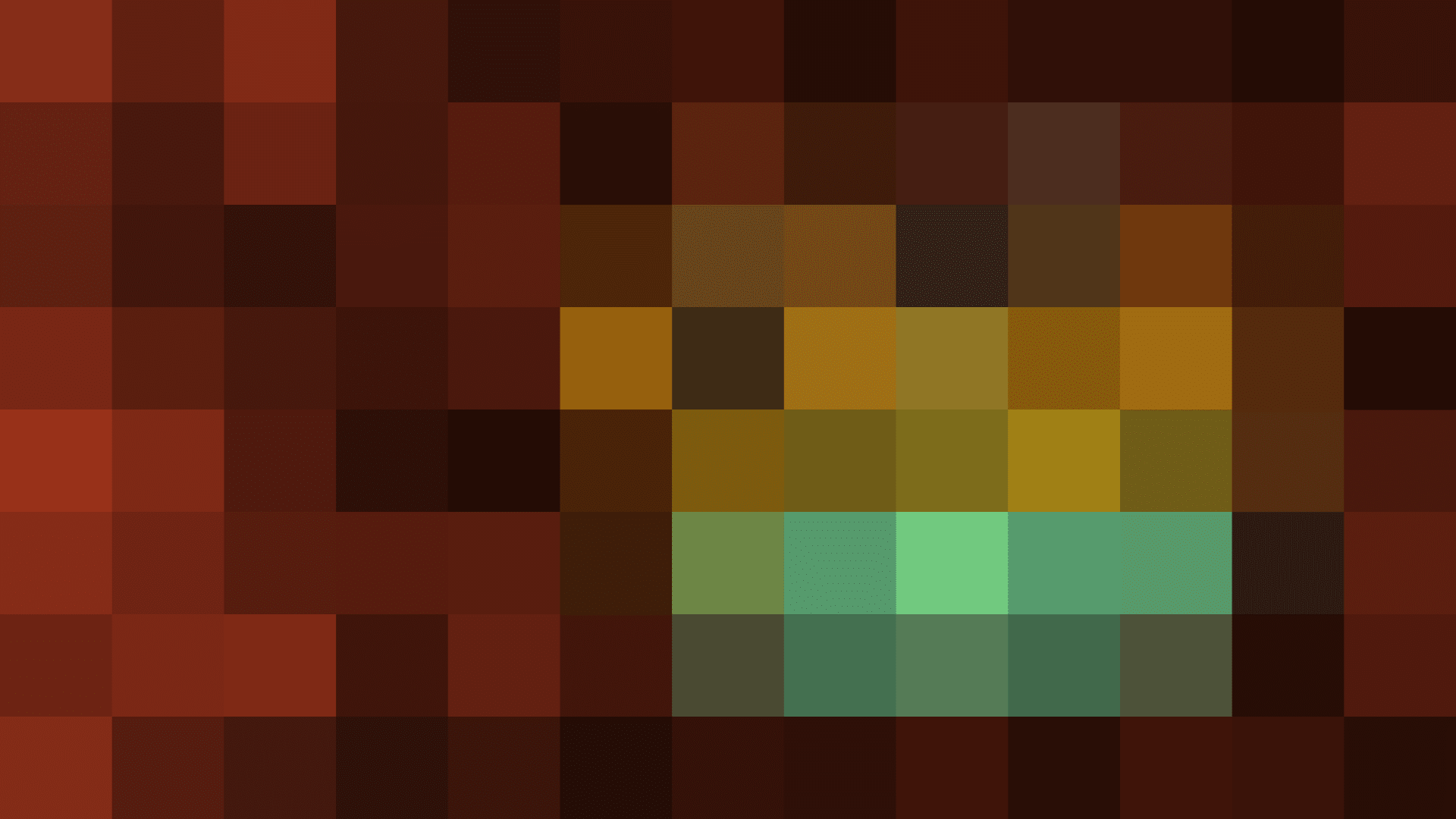