Asteroids: Recharged creates a familiar, but revitalized and modern challenge to both old school and new high score chasers. And 30 unique and creative challenge levels take the space shooting gameplay into new territory, complete with local and global leaderboards.

An entirely new collection of power-ups -- including spread shots, rail guns, reflector shields, and more -- will help stave off splintering asteroids and aggressive UFOs. Co-op play lets you play with a friend, and ramps up the intensity as players do their best to coordinate and survive.

Power Up: Blast pink UFOs to pick up deadly benefits like explosives asteroids or a black hole shot that sucks in all enemies in its radius

Challenge: Compete in a series of 30 challenges designed to put even the most seasoned players to the test

Compete: Reach the top of global leaderboards for arcade and individual challenge modes

Bring a Friend: Play local co-op in every mode, surviving the depths of space together

Get in the Groove: Space out to an original score by Megan McDuffee 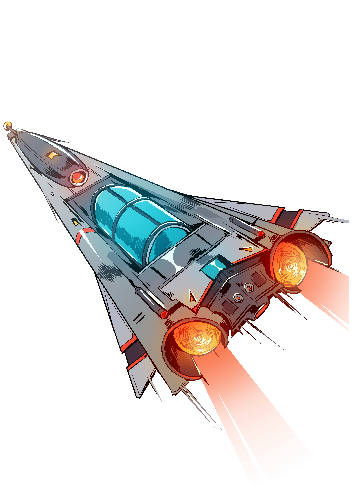