"Rod Land" is an action game released by JALECO in 1990.
Control fairy siblings Tam and Rit to rescue their mother who has been kidnapped by an evil demon.
Use a magic wand (rod) and rainbow boots to scale MABOOT TOWER and defeat its master! 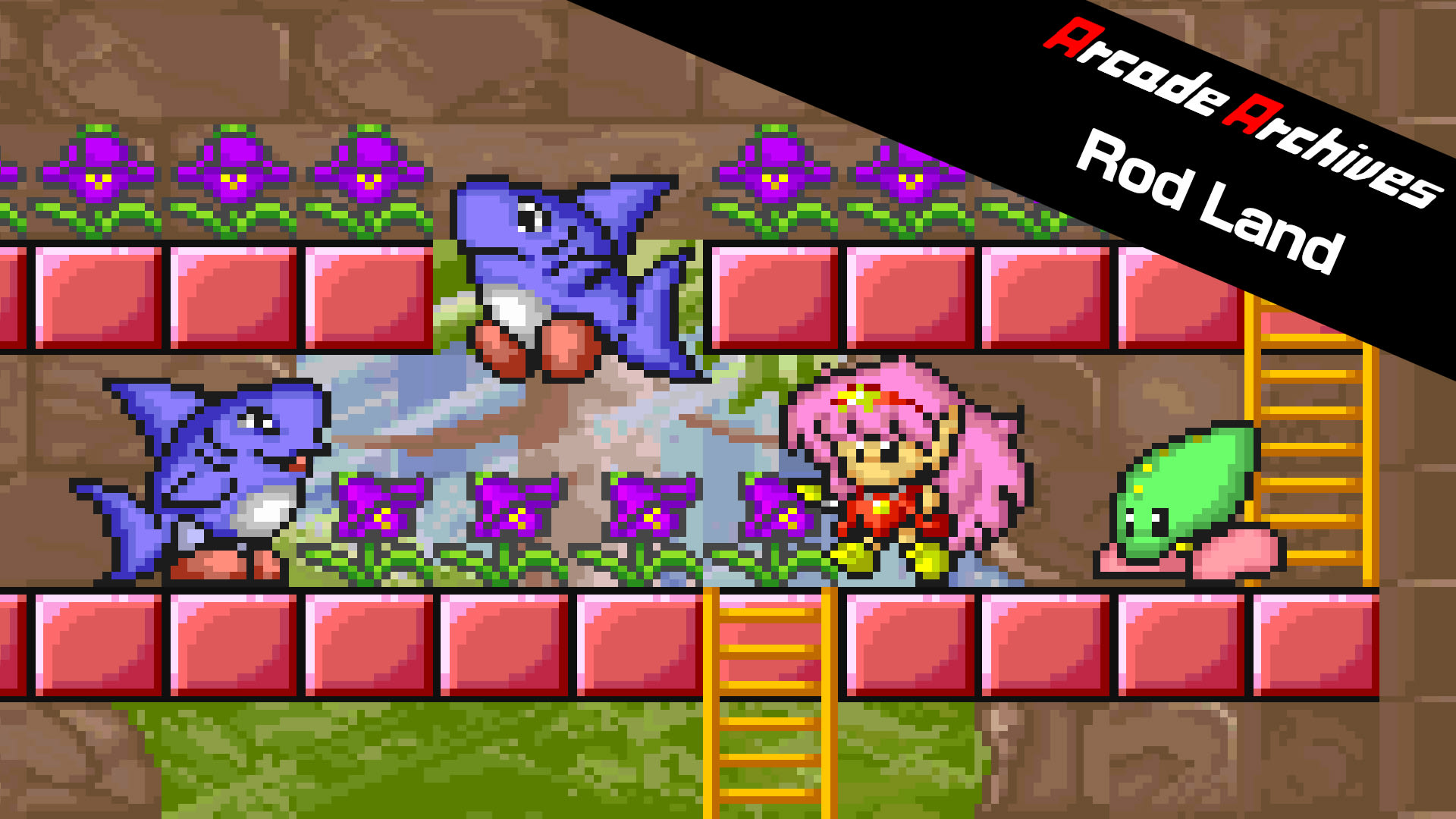