"A-JAX" is a shooting game released by KONAMI in 1987.
Players play as special combat troops codenamed "A-JAX" with the goal of destroying an army of alien invaders. This work was ahead of its time using flashy sound effects and musical scores. 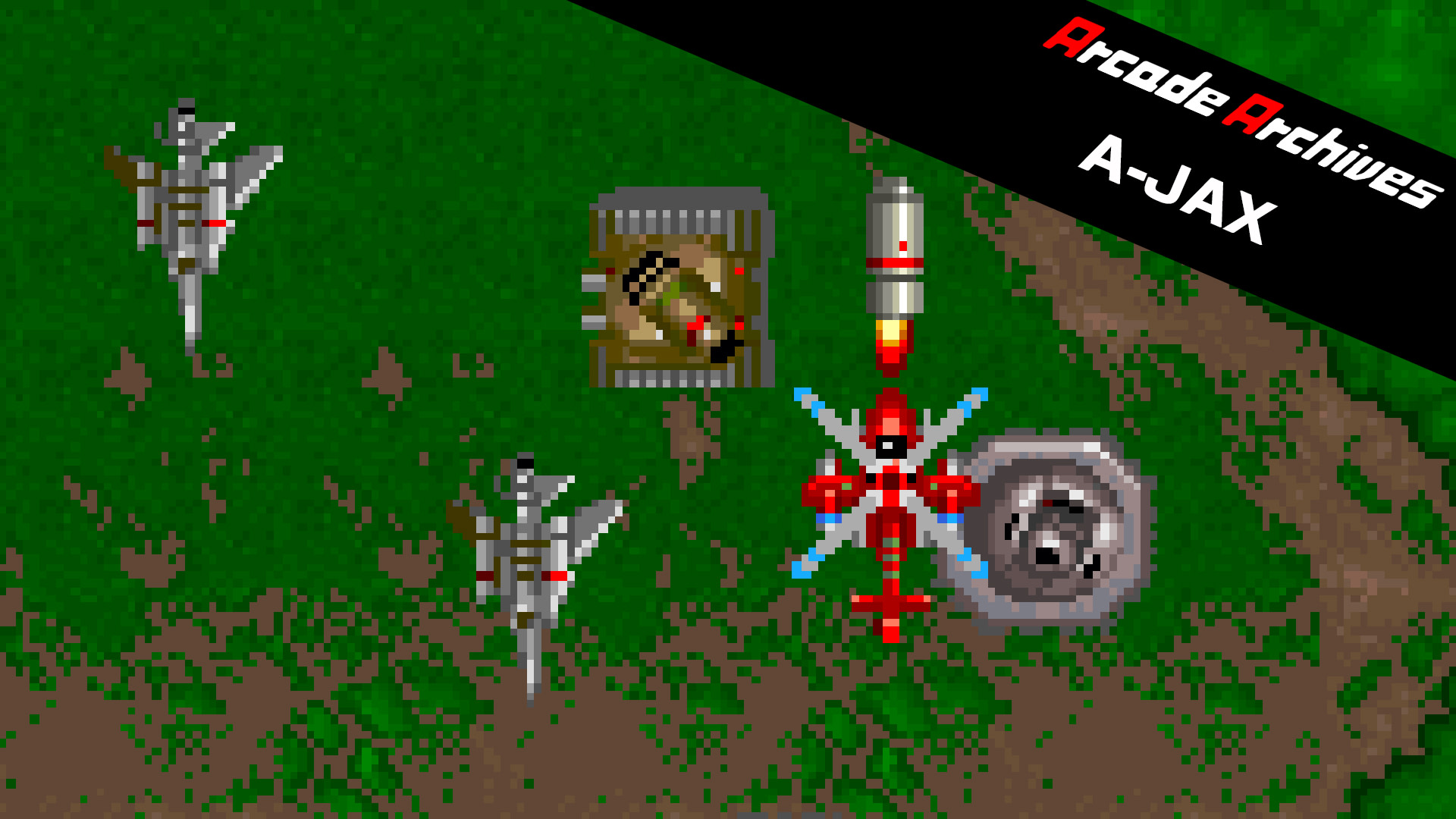