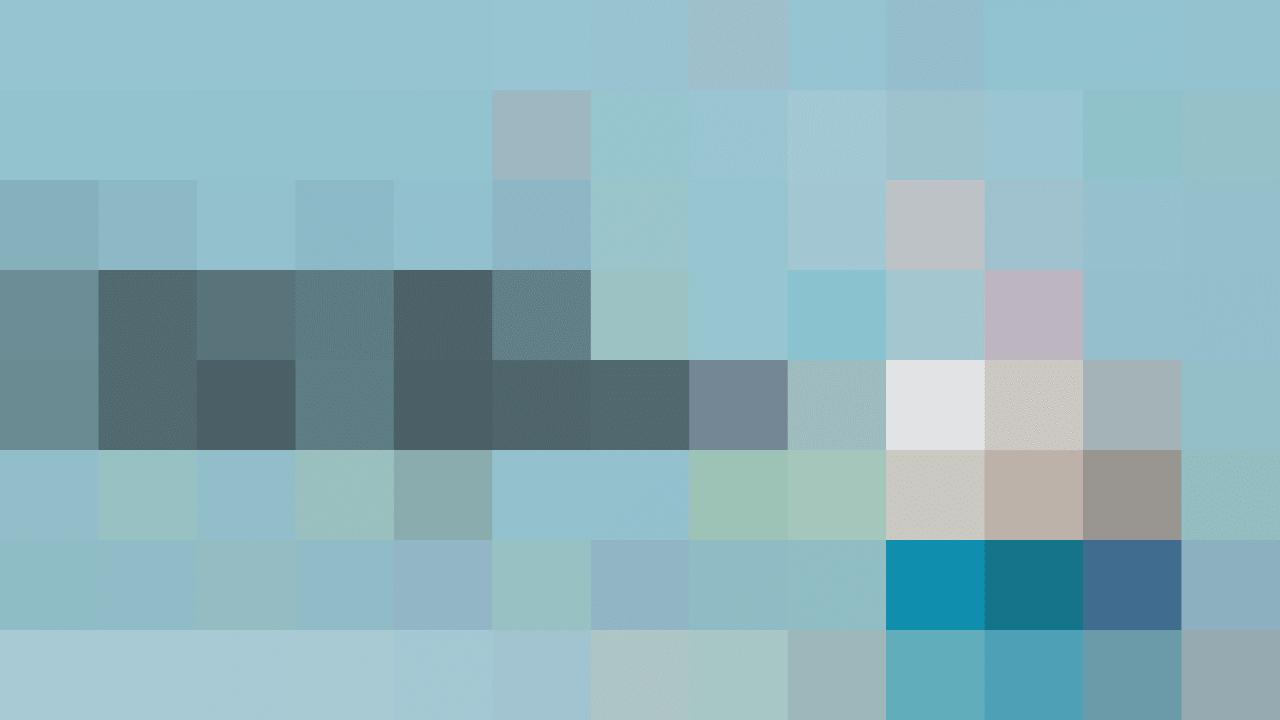 Treat yourself to a few games that you can complete in no time!

With the hustle and bustle of everyday living, finding a game that you can complete in a short amount of time can become its own time-consuming minigame.

We’d like to help! So, we’ve gathered a list of games that can be completed in eight hours or less. While these games are shorter in length, they’re full of charming characters, fun stories, and interesting art. But please remember that you don’t have to finish these games quickly—only that you can*.

Hike, climb, and soar through the peaceful mountainside landscapes of Hawk Peak Provincial Park. Follow the marked trails or explore the backcountry as you make your way to the summit. Along the way, meet other hikers, discover hidden treasures, and take in the world around you.

Part block-fitting puzzle, part home decoration, you are invited to create a satisfying living space while learning clues about the life you’re unpacking. Over the course of eight house moves, you are given a chance to experience a sense of intimacy with a character you never see and a story you’re never told.

Untitled Goose Game is a slapstick-stealth-sandbox, where you’re a goose let loose on an unsuspecting village. Take a gander around town–from peoples' back gardens to the high street shops—setting up pranks, stealing hats, honking a lot, and generally ruining everyone’s day.

Raccoons have taken over Donut County with remote-controlled trash-stealing holes. You play as BK, a hole-driving raccoon who swallows up his friends and their homes to earn silly prizes. Meet cute characters, steal their trash, and throw them in a hole.

Hunted and alone, a boy finds himself drawn into the center of a dark project. In this narrative-driven platformer, you’ll have to avoid detection and complete challenging puzzles in order to survive. Keep to the shadows and avoid those handling the lights…or else.

Best friends Arina and Frendt fall into a series of vibrant, dreamlike island gardens peppered with everyday objects from their childhood. Together they embark on an emotional journey that examines the significance of their friendship.

An aunt and uncle take their middle-school niece and her boyfriend on an overnight camping trip. Take part in a classic camping trip: Roast hot dogs on the fire, go birdwatching, tell ghost stories, explore different areas, and get chatty with four playable characters.

As a cat named Kiki, you’ll pounce inside of your cozy armored mech and set off on a dangerous trek through an alien underworld full of irritable creatures and treacherous obstacles. You’ll also need to venture outside your mechanical armor as you explore otherwise inaccessible areas.

Slash, dash, and manipulate time to unravel your past in this stylish neo-noir, action-platformer. Whether you’re charging in head-on, blending seamlessly into a crowded nightclub, or becoming a shadow on the wall, creatively defeat foes as you see fit.