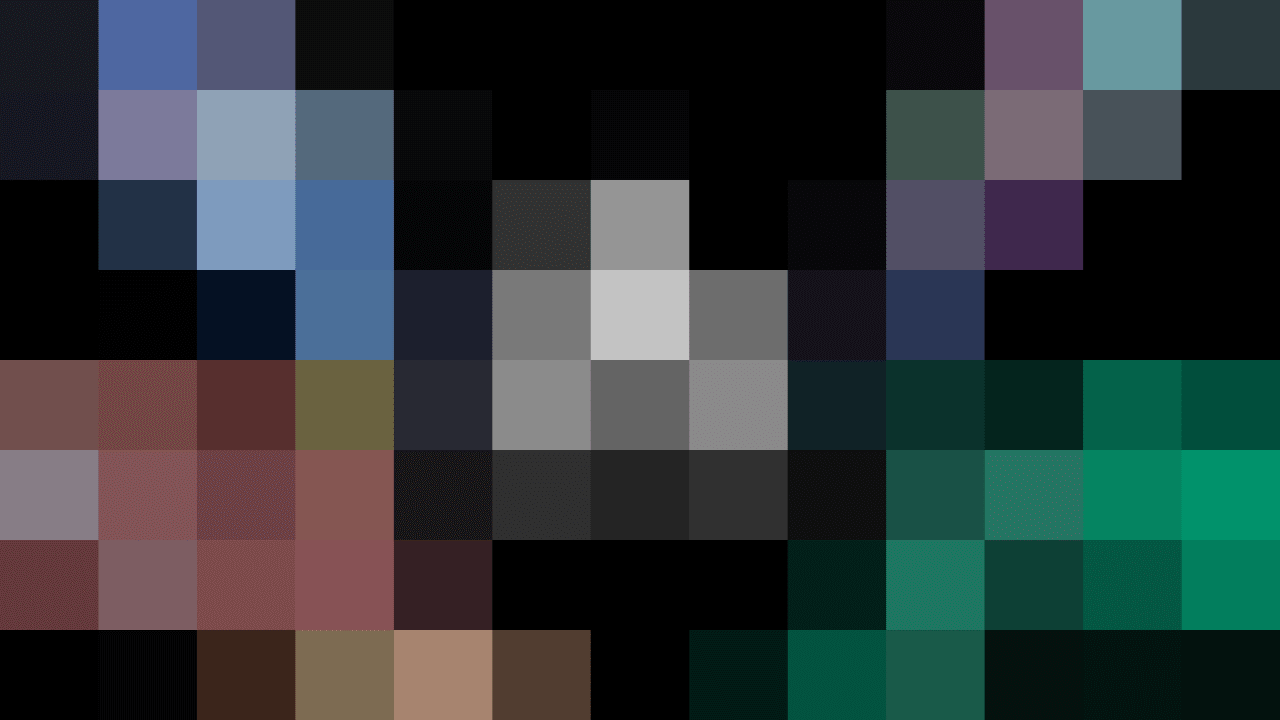 New game releases and reveals from the League of Legends universe

The League of Legends universe, the world of Runeterra, has a vast amount of lore and stories to tell. And for the first time, these stories are coming to the Nintendo Switch™ system.

Several new games are coming your way that will tell new stories about Runeterra and expand upon the champions that reside there. In fact, a couple of those games are even out today!

While you may already know the MOBA, these new games are very different experiences. Each game is made by an indie studio and shows off different kinds of styles and gameplay. They’re also published under the “Riot Forge” publishing label (in case you were wondering just what a Riot Forge is).

In this immersive turn-based RPG, you will have the freedom to configure your party and control an unlikely group of League of Legends champions, explore the bustling city of Bilgewater and the mysterious Shadow Isles, and experience the customizable Lane Initiative System. This game is developed by Airship Syndicate, creators of Battle Chasers: Night War and Darksiders Genesis.

In this fast-paced rhythm runner, every action has an explosive reaction and no amount of mayhem is too much. Take on the role of yordle and Hexplosives expert Ziggs, as you bomb, bounce, and bop to the beat of the music to avoid obstacles, disarm enemies, and light fuses to achieve maximum chaos. This game is developed by Choice Provisions, creators of the Bit.Trip series (which includes Runner3).