Once upon a time in a fairytale land known as Divia, Estar, the King ruled this land with the help of 1000 Magical Crystals of foresight. Unfortunately, one day an evil goblin from the other side of the world learned of the 1000 Magical Crystals and grew jealous of King Estar. Eventually, he decided that he will use his great magic to cast a spell, a spell so evil and so powerful that it would cast a 1000 Magical Crystals across the entire world and leave all of Divia sad and dark forever.

With the King`s Magical Crystals scattered and chaos threatening to destroy the whole realm, the King has chosen You to embark upon a quest to recover the Magic Crystals. Come, we must hurry, time grows short!

Collect all crystals in one area to proceed to another.
Action-packed game with 24 levels of pure fun! 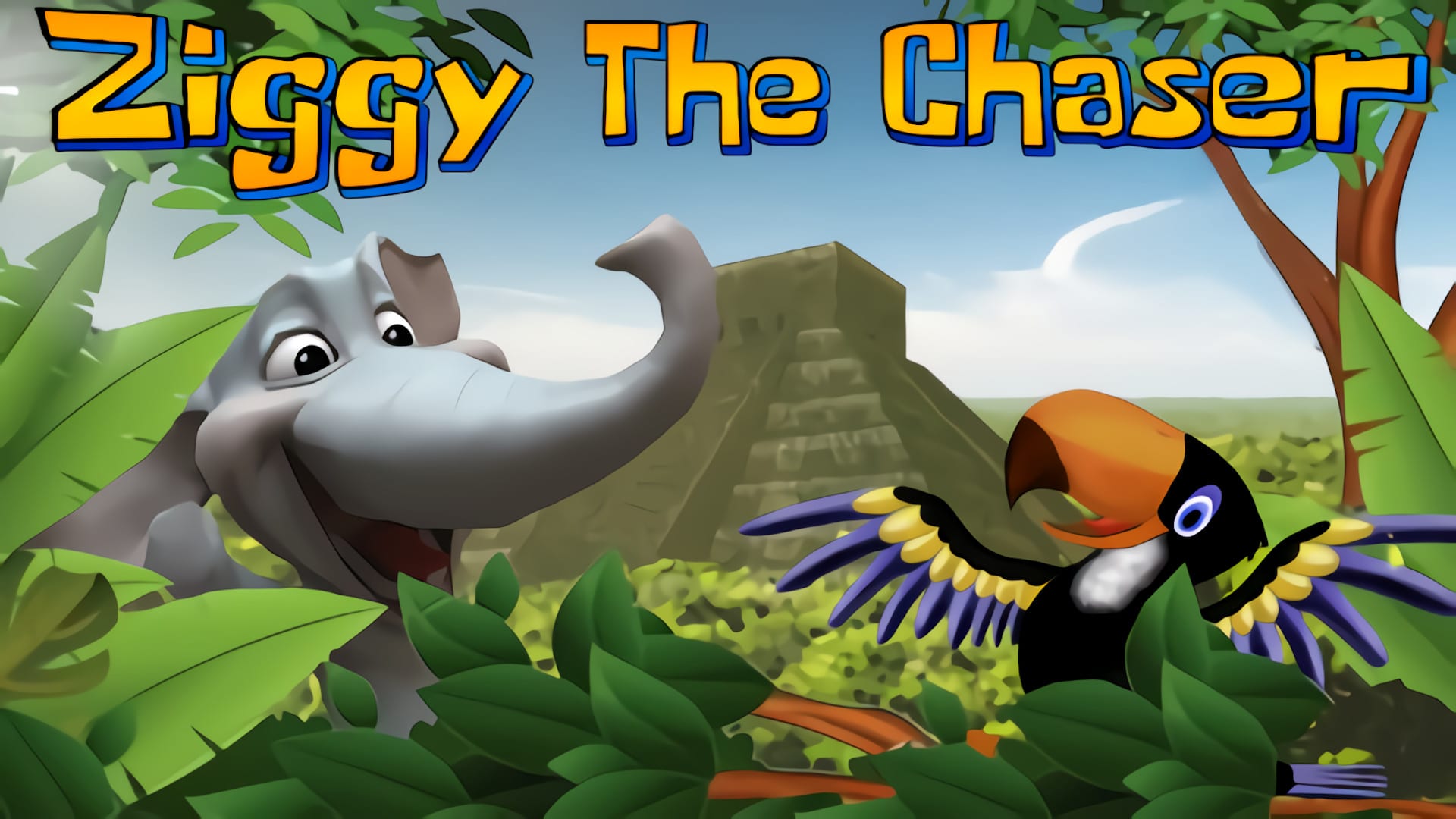