If you own any titles in The Jackbox Party Packs 1-7, you can receive 10% off this title if you’re using the same Nintendo account to purchase!

NOTE: This deal is not applicable to standalone Jackbox Games titles or The Jackbox Party Pack 8.

The biggest and fourthiest addition to this storied party game franchise features not five but FIVE AND A HALF crowd-slaying games!

The blanking fun sequel Fibbage 3 (2-8 players). Play all-new question types and the game mode Fibbage: Enough About You (3-8 players). Guess the weird facts about your friends.

NOTE: The Jackbox Party Pack 4 is in English only.
NOTE: The game is local multiplayer 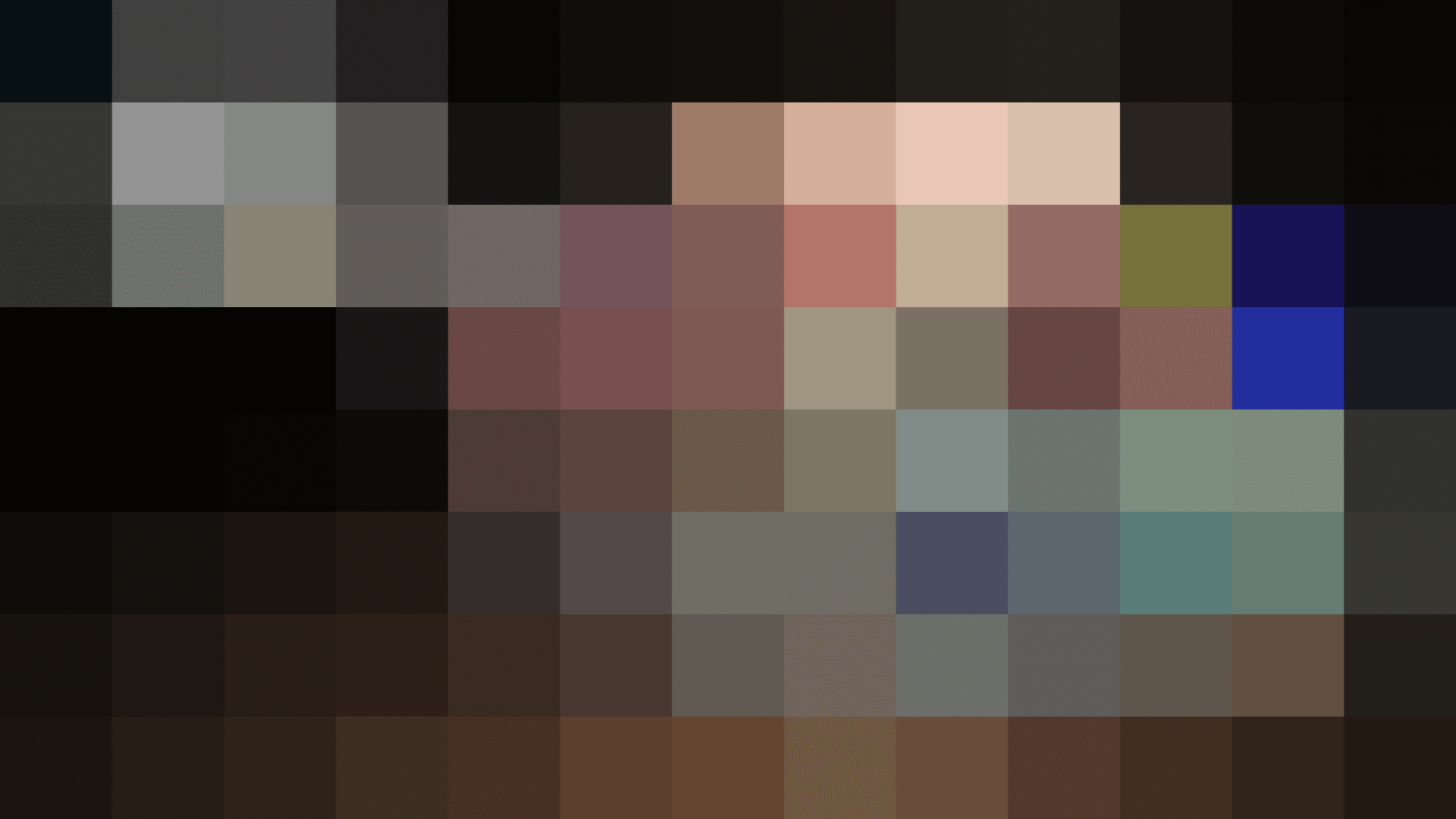