Rindo comes to the grim realization that his life is on the line when he is forced to compete in the so-called "Reapers' Game."

There's no telling how this tale will unfold—but it's up to you to find out! Put your psychic prowess to the test as you duke it out on the stylishly animated streets of Shibuya.

＜Story＞
It was just an ordinary day in Shibuya—or so Rindo thought,
until he comes into possession of a mysterious pin
and gets wrapped up in the so-called “Reapers’ Game”... 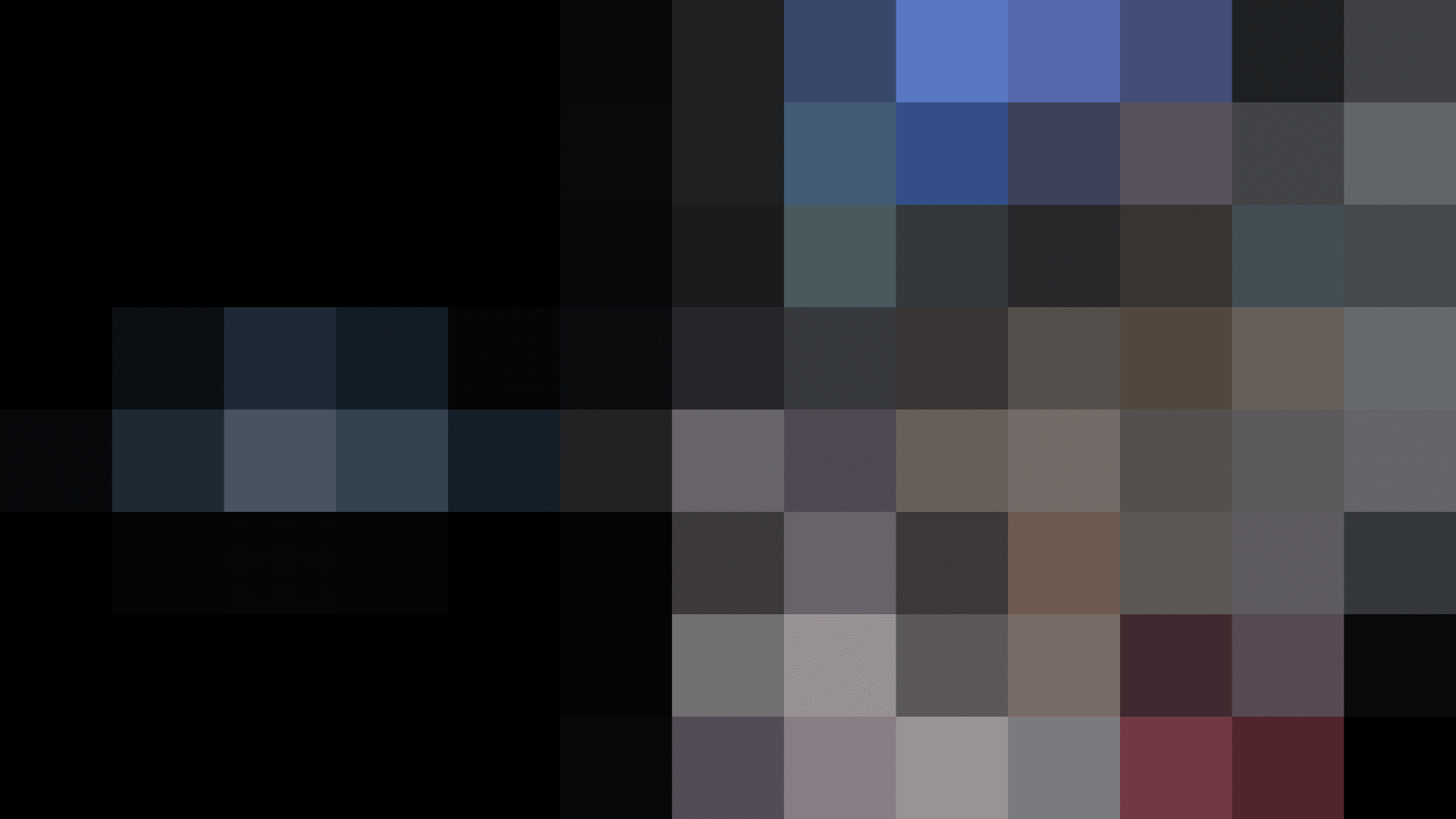