Demon's Rise - War for the Deep

Enter the depths of the ancient city of Angor and prepare for battle. Form a mercenary party of adventurers, sellswords, rogue sorcerers, and assassins, and enlist with an army of dwarves trying to retake their ancient homeland.

Demon's Rise is a turn-based tactical game where players must lead a party of six heroes through the bowels of an underground city. Battles are intense affairs where the proper use of terrain and cover is as important as the choice of spell or attack.

Game features:
- 85 grueling levels.
- 30 playable character classes.
- Unlock powerful new spells and abilities.
- Place your heroes behind cover for protection or next to magical shrines for extra power.
- Use intimidation as a weapon against your foes.
- Launch fireballs, trick enemies, and make powerful weapon strikes. 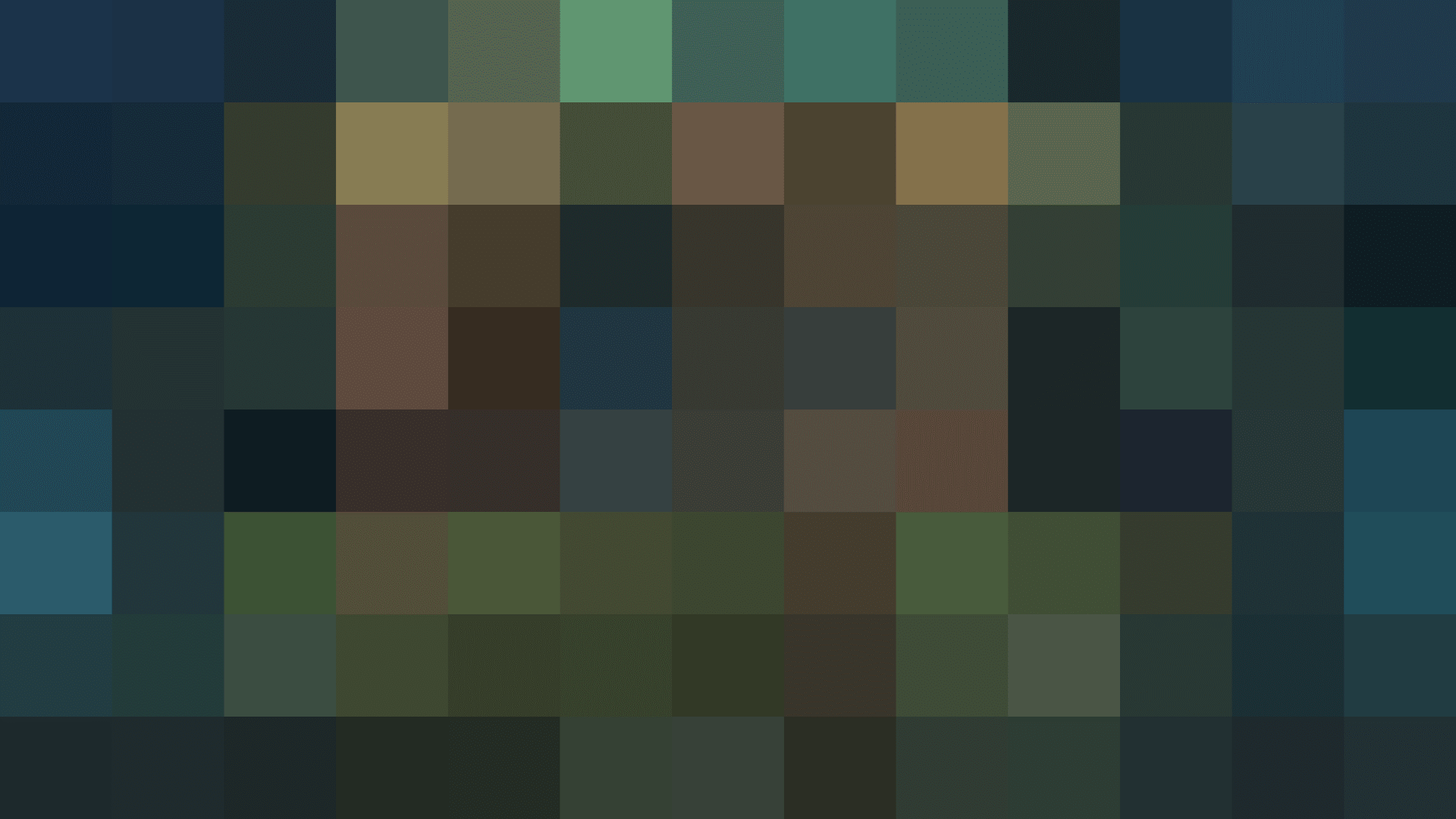 50% off if you have downloaded the following Nintendo Switch™ game from Nintendo eShop: