New Boss Fights: A new boss encounter against Ash will continue the main story - defeating him unlocks a drastically different and more challenging heroic version of this boss encounter where the player will face off against the "The Eldritch Hand"

New Platforming Challenge: Halls of Cruelty will test your reflexes and platforming skills in a grueling new level

Boss Rush: The new Boss Rush mode allows you to fight all the game’s bosses back to back in normal or heroic

New Game Modes: Randomized Items (receive a random item with every pickup), Heroic Forced (all bosses are fought in heroic mode), Madness Mode (all equipped items except weapons get destroyed upon dying) and Fink Mode (Fink will ambush you at various points throughout the game) 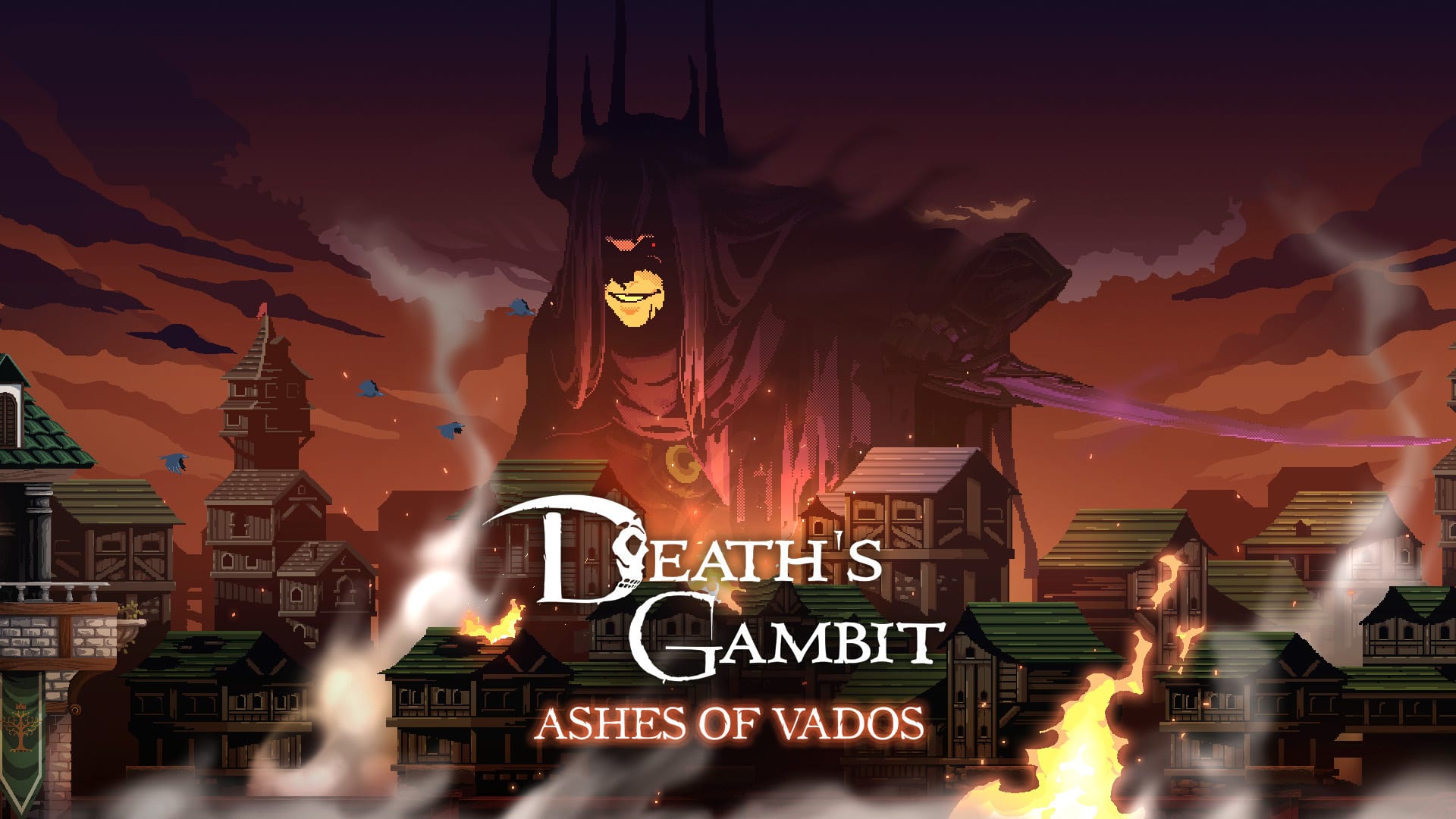 Blood and Gore, Violence, Use of Alcohol, Language