"Yie Ar KUNG-FU" is an action game released by KONAMI in 1985.
The main character, Oolong, joins a high-level kung-fu contest in order to avenge his father's death.
The game is one of the pioneers of the fighting game genre today. Players can enjoy authentic battles against martial artists who use different fighting styles. 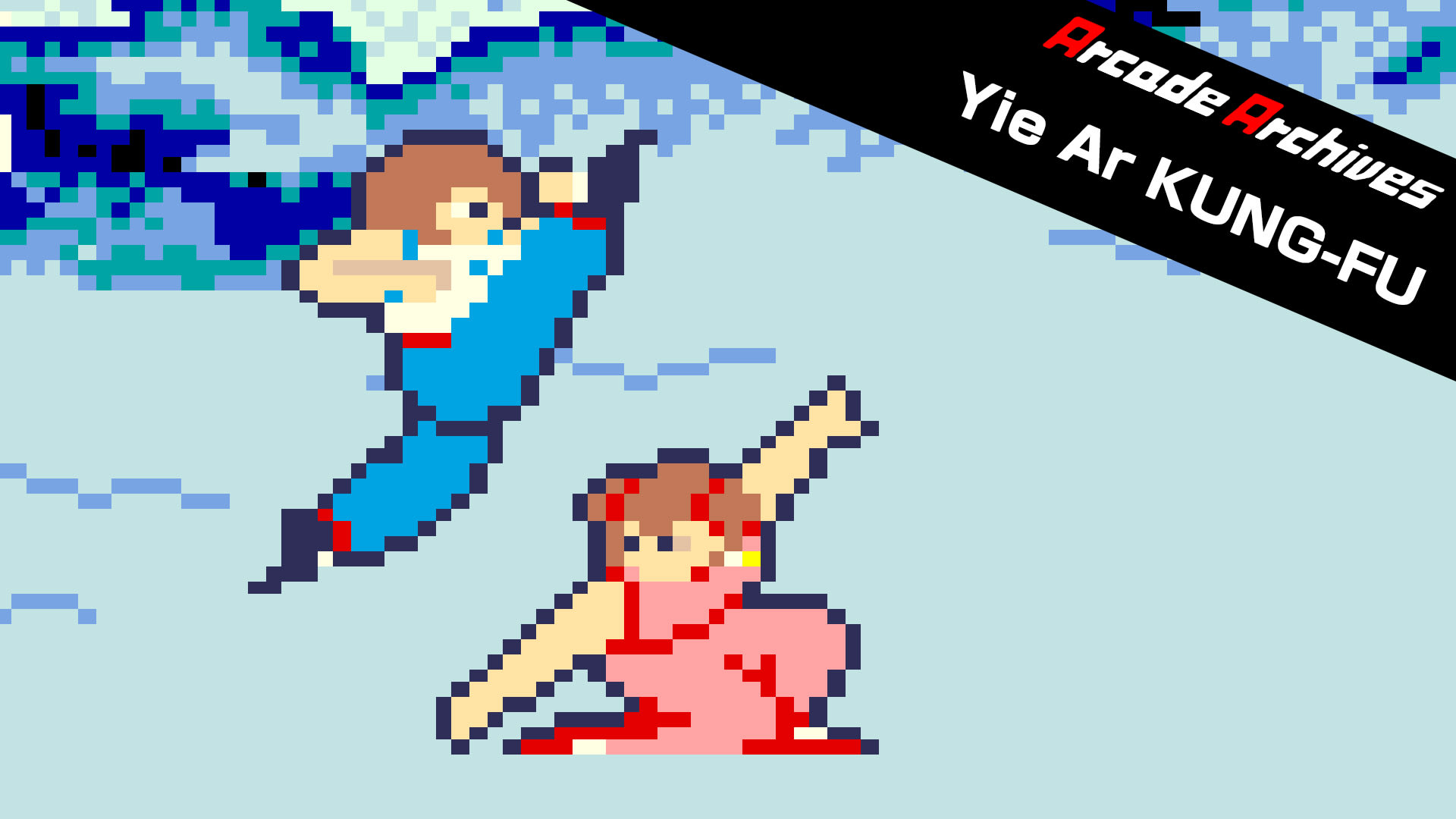