"STAR FORCE" is a shooting game released in 1984 by Tehkan (now Koei Tecmo Games). It was very popular due to its variety of hidden bonuses as well as the competitiveness for achieving high scores. 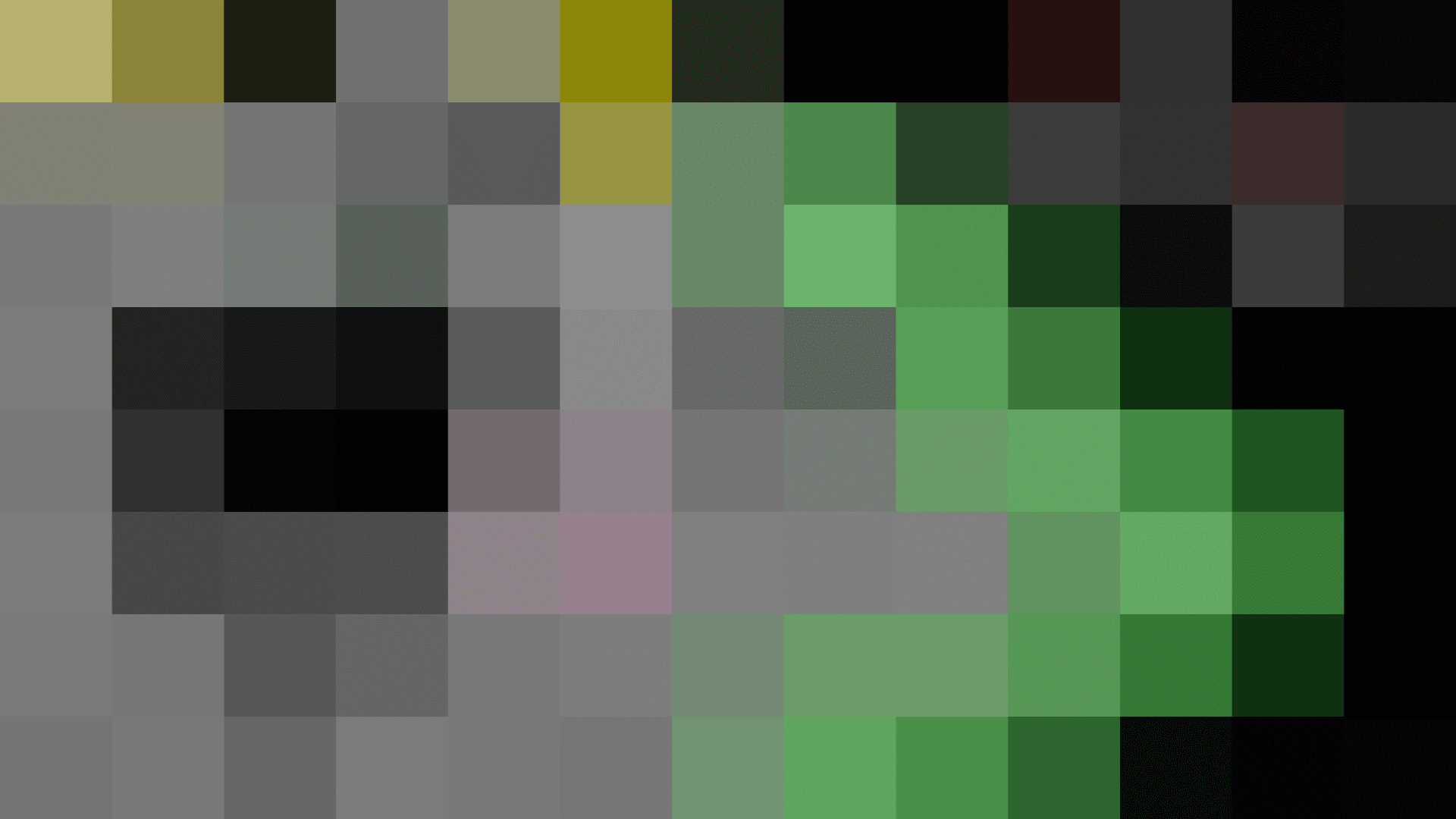