"QIX" is a line-drawing puzzle game developed by TAITO AMERICA (the company's US branch) in 1981, then imported into Japan.
Players control the "Marker" to draw lines, closing off and controlling areas.
Avoid the hostile "QIX" and "Sparx" that roam the stage, and work to control at least 75% of the stage!

he "Arcade Archives" series has faithfully reproduced many classic Arcade masterpieces.
Players can change various game settings such as game difficulty, and also reproduce the atmosphere of arcade display settings at that time. Players can also compete against each other from all over the world with their high scores.
Please enjoy the masterpiece that built a generation for video games. 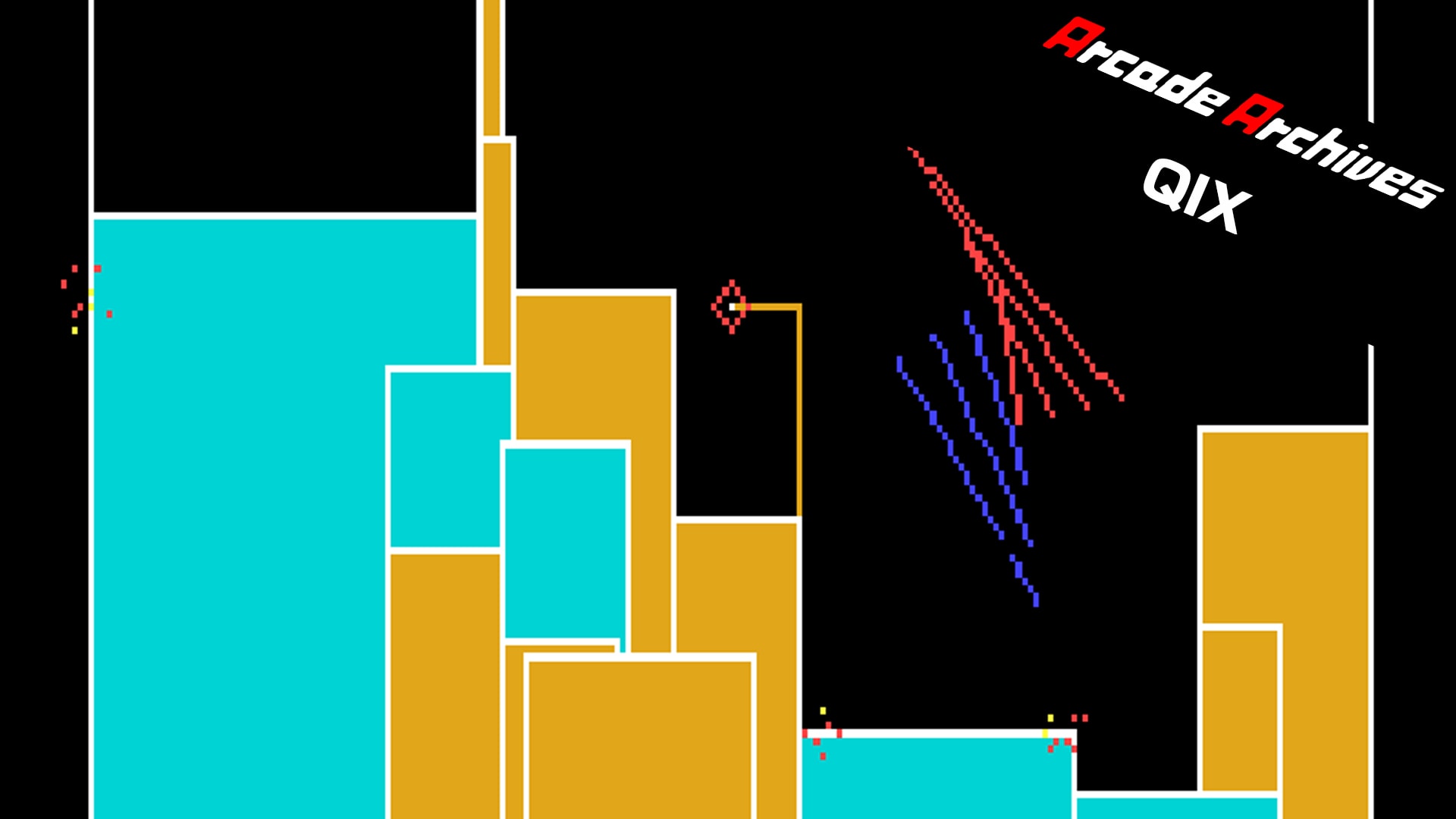