"PLUS ALPHA" is a shooting game released by JALECO in 1989.
To rescue the 7 kingdoms from tyranny, the warrior girls SELIA and RUMY set out in their fighter ships.
Each of the 3 types of fighter ships has their own unique attacks, so you can switch between them as you battle in style! 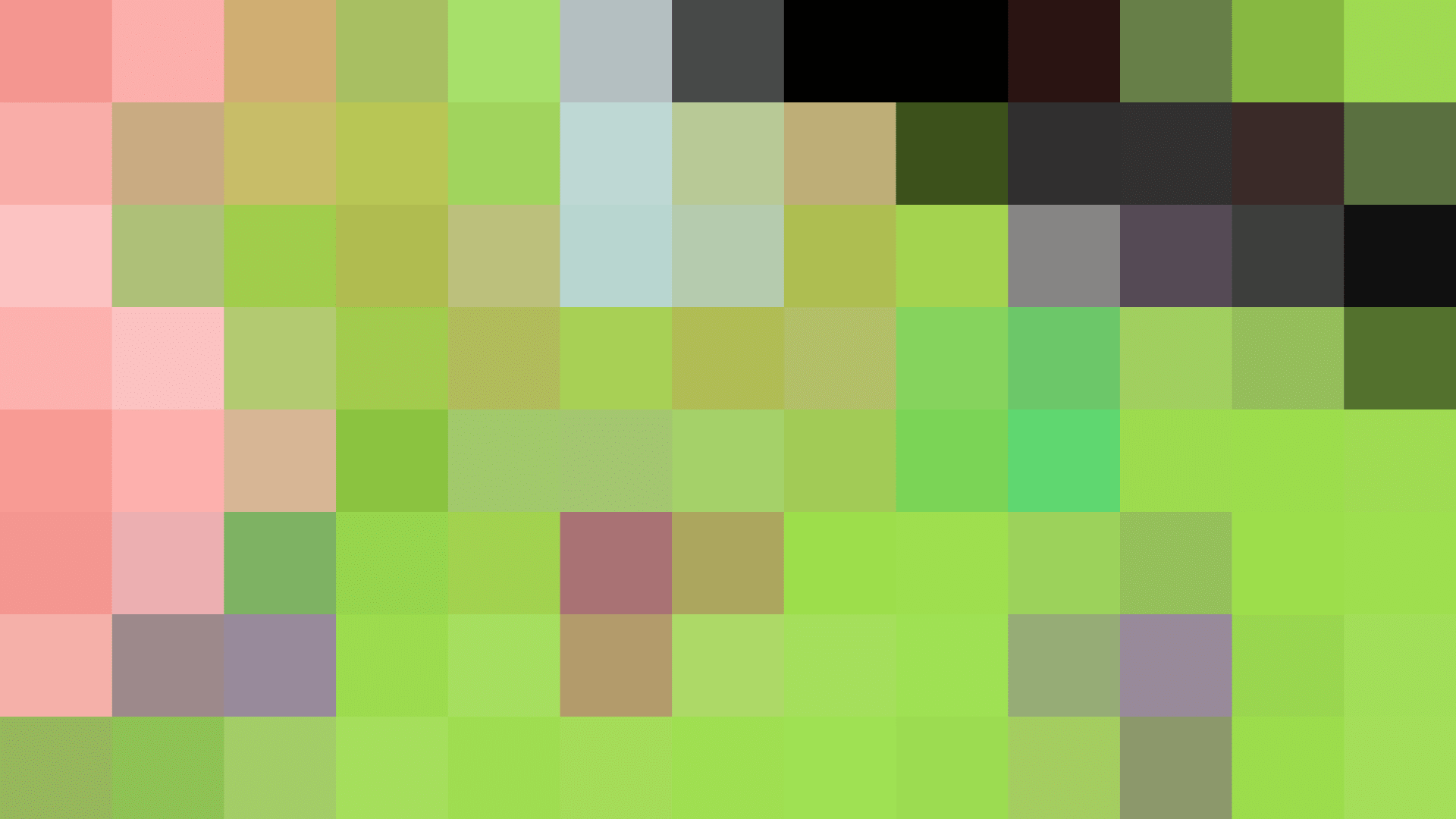