'KIKI KAIKAI' is an action game released by TAITO in 1986.
Player will control Sayo - a young Shinto shrine maiden - in fighting against monsters in order to save the kidnapped Seven Lucky Gods.
This title includes both the Japanese version and the overseas version, so enjoy the difference between the 2 versions. 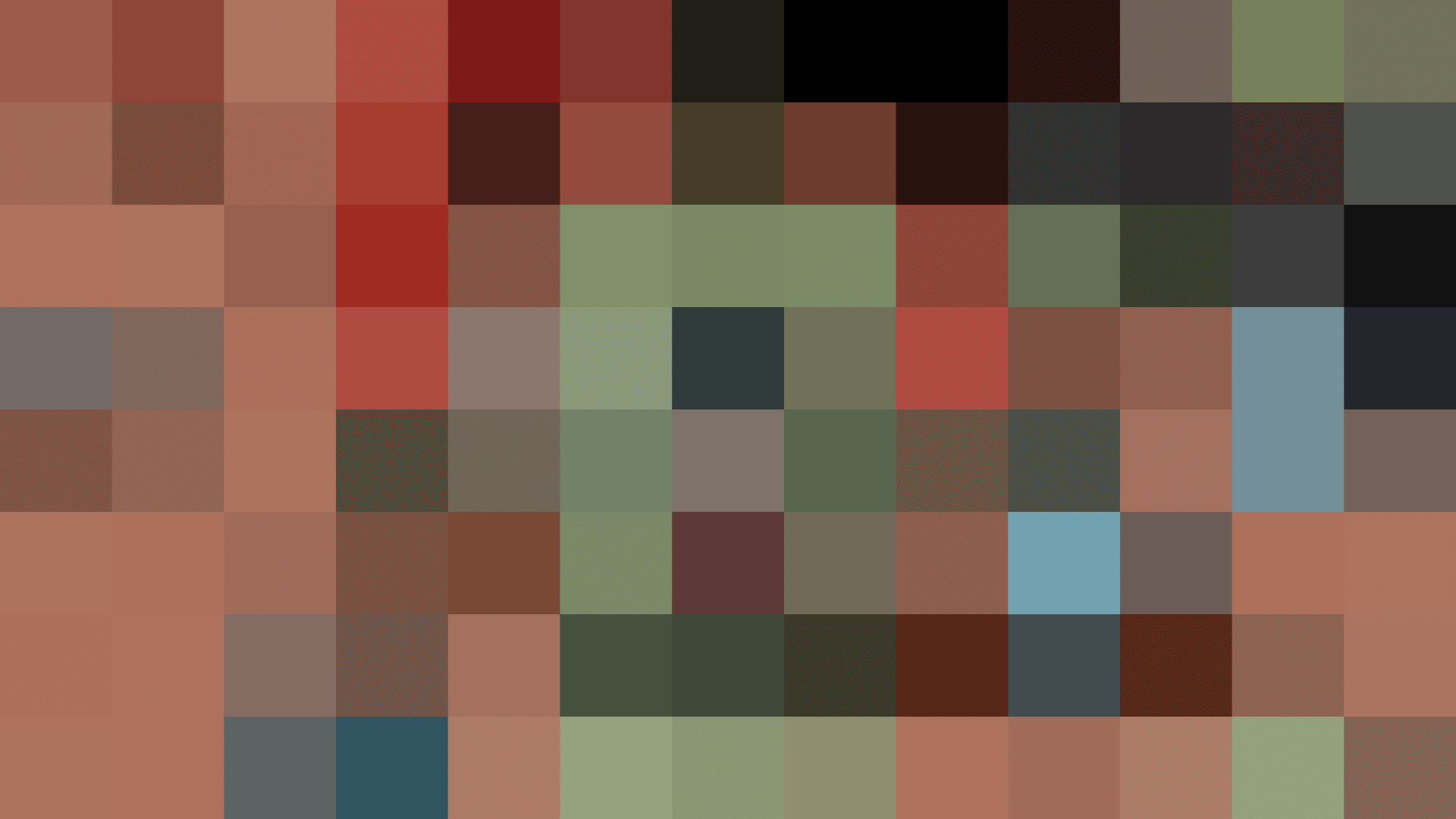