"EMPIRE CITY: 1931" is a gun shooting game released by SEIBU KAIHATSU in 1986.
Set in the United States in 1931. From the window, from the rooftop, while hiding, various enemies are aiming at us!
Pull out the gun before your opponent and defeat the enemies that appear one after another! 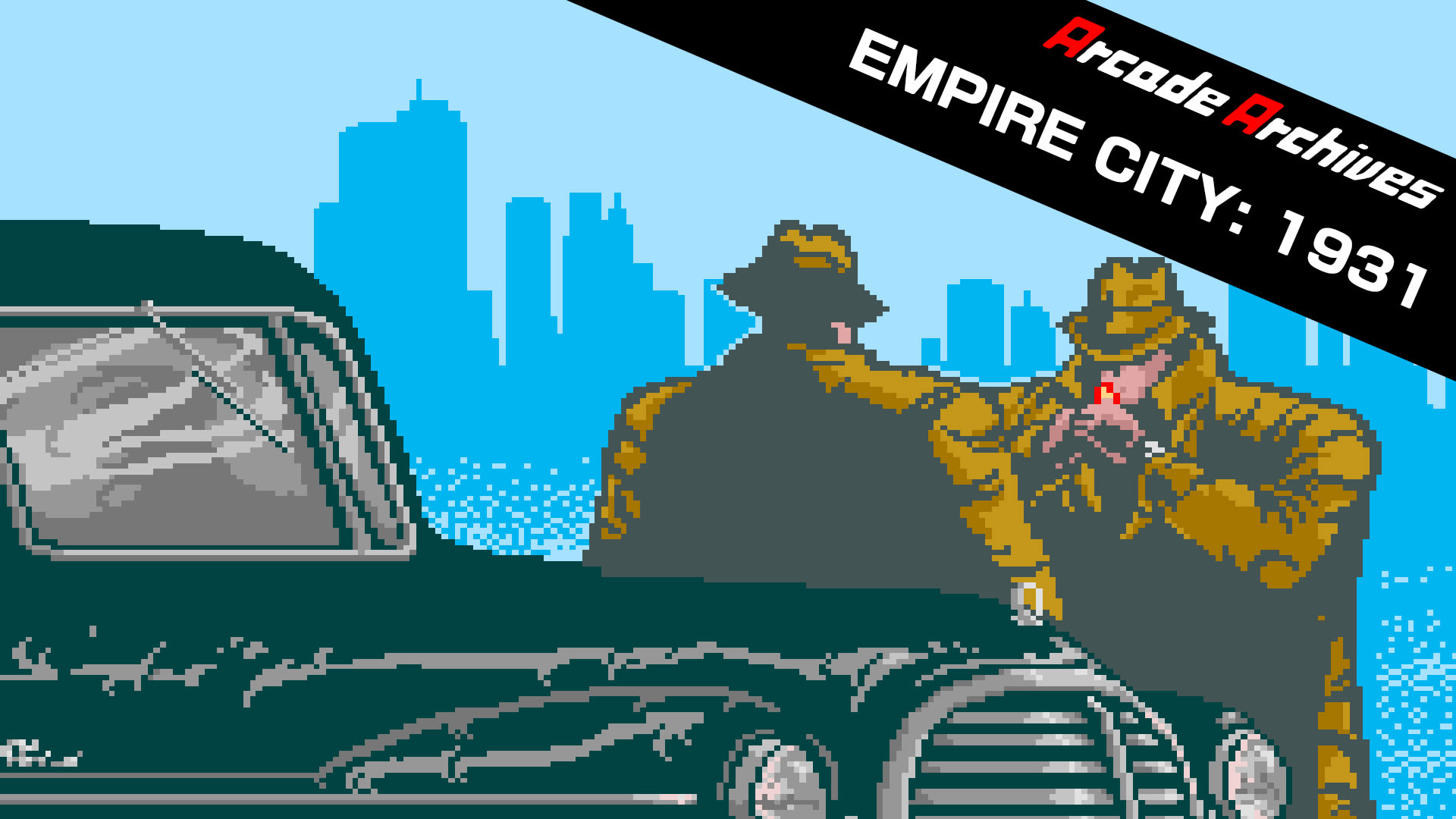