"BLUE'S JOURNEY" is a side-scrolling action game released by SNK in 1991.

In order to save the planet Raguy from the invasion of the Daruma tribe, the hero Blue must fight using leaves, boomerangs, and a variety of other weapons along with his special ability to change his body size.

The branching stages allow you to enjoy the game again and again. 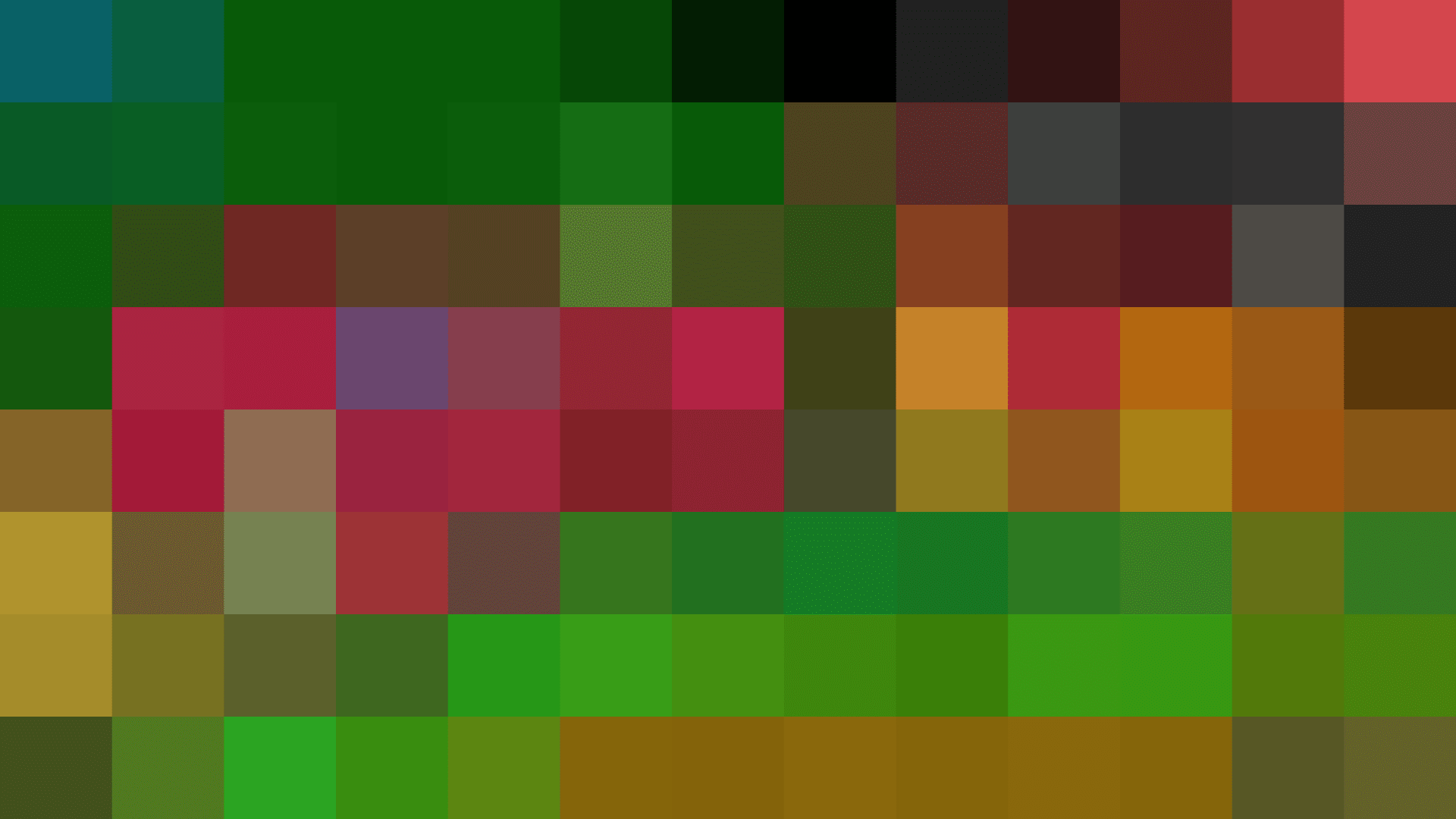