An unknown force in the galaxy is literally eating planets! As it travels through the galaxy, planets in its path begin to panic. A plan to nuke the anomaly goes into action - and it works, but at a cost. As it implodes, it scatters dangerous debris across the galaxy.

The Time Blazers are called in for cleanup duty. You'll blast your way through dozens of levels in pulse-pounding arcade action as you fight off a seemingly infinite onslaught of space debris. Use the time warp to slow down your enemies when you become overwhelmed. Upgrade your weapons early and often so that when there are 1,000 asteroids closing in on you - you're ready! 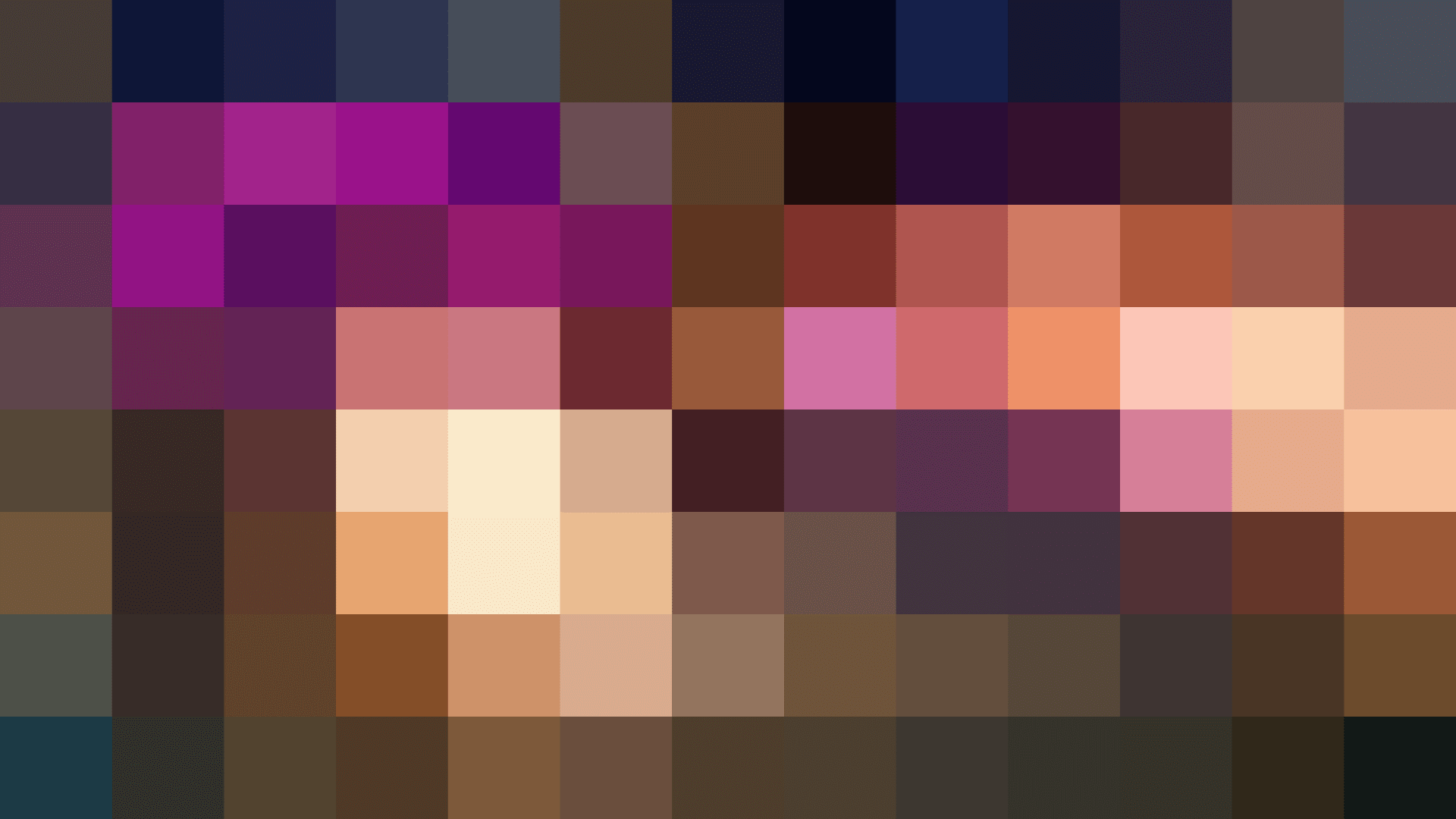