Story
Living on a far away planet was a girl named Marco
who'd never seen her mother's face.

She put her treasure hunting behind her
to go travelling in search of her mother with her dragon friend Arco.
They're bound for the place Marco was born, Earth.

Features
Approx. 1000 images and stills! There won't even be time to take a breath between the changes in scenes! Thus making the dramatic developments in the story unlike anything seen in previous visual novels!

The game will have multiple cartoon-style animation scenes incorporated into it. The fusion between visual novel story-telling and animation will allow you to experience the game in a whole new way.

This emotional story filled with both laughter and tears will surely carve a place for itself in your heart.

※
Some productions are different from the original version. 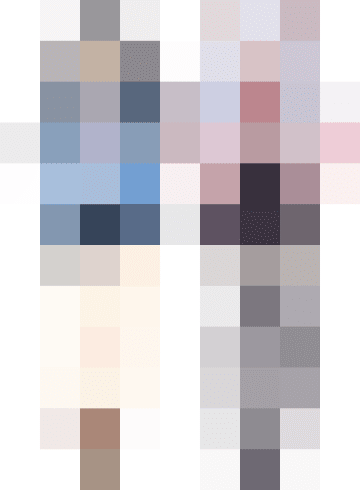