With this title, the historical period depicted in the first title of the "SAMURAI WARRIORS" series released in 2004 has been revamped.
With visuals that have largely evolved since the first "SAMURAI WARRIORS", additional WARRIORS officers, and evolved actions, an even deeper drama set in the warring states is depicted.
Also, with a focus on the lives of officers Nobunaga Oda and Mitsuhide Akechi, in order to more intensely and boldly depict the warring states era spanning from the end of the Ōnin War to the Incident at Honnōji, the title is the beginning of a new series, in which the stories and characters from the traditional "SAMURAI WARRIORS" have been revamped.

Features of "SAMURAI WARRIORS 5"
■With officers whose designs have been revamped, as well as new officers, a total of 27 Samurai Warriors join the battle.
Officers such as a young Nobunaga Oda, known as the "Great Fool", and daimyō Yoshimoto Imagawa, who was called the "Greatest Archer in all of Kaidō", appear with new designs that match the setting of this title.
Also, new officers such as Toshimitsu Saitō, a retainer of Mitsuhide Akechi, as well as Kōga ninja Mitsuki join the battle. A total of 27 Samurai Warriors interweave their fates to create a dramatic warring states era.

[Season Pass]
A pass that allows you to obtain a variety of DLC available after the game's release at a discount.
[Season Pass Content] (Planned to be released by the end of September 2021)
- Additional Scenario & BGM Sets (6)
- Additional Weapons Sets (5) (each set has 3 weapons)
- Additional Horses (6)
[Season Pass Bonus]
Allows you to obtain items that can be used to upgrade in-game characters, funds that can be used to upgrade or purchase weapons, and more.
Note: Details about the DLC released with the Season Pass as well as their release period will be announced later. Please check the official website. 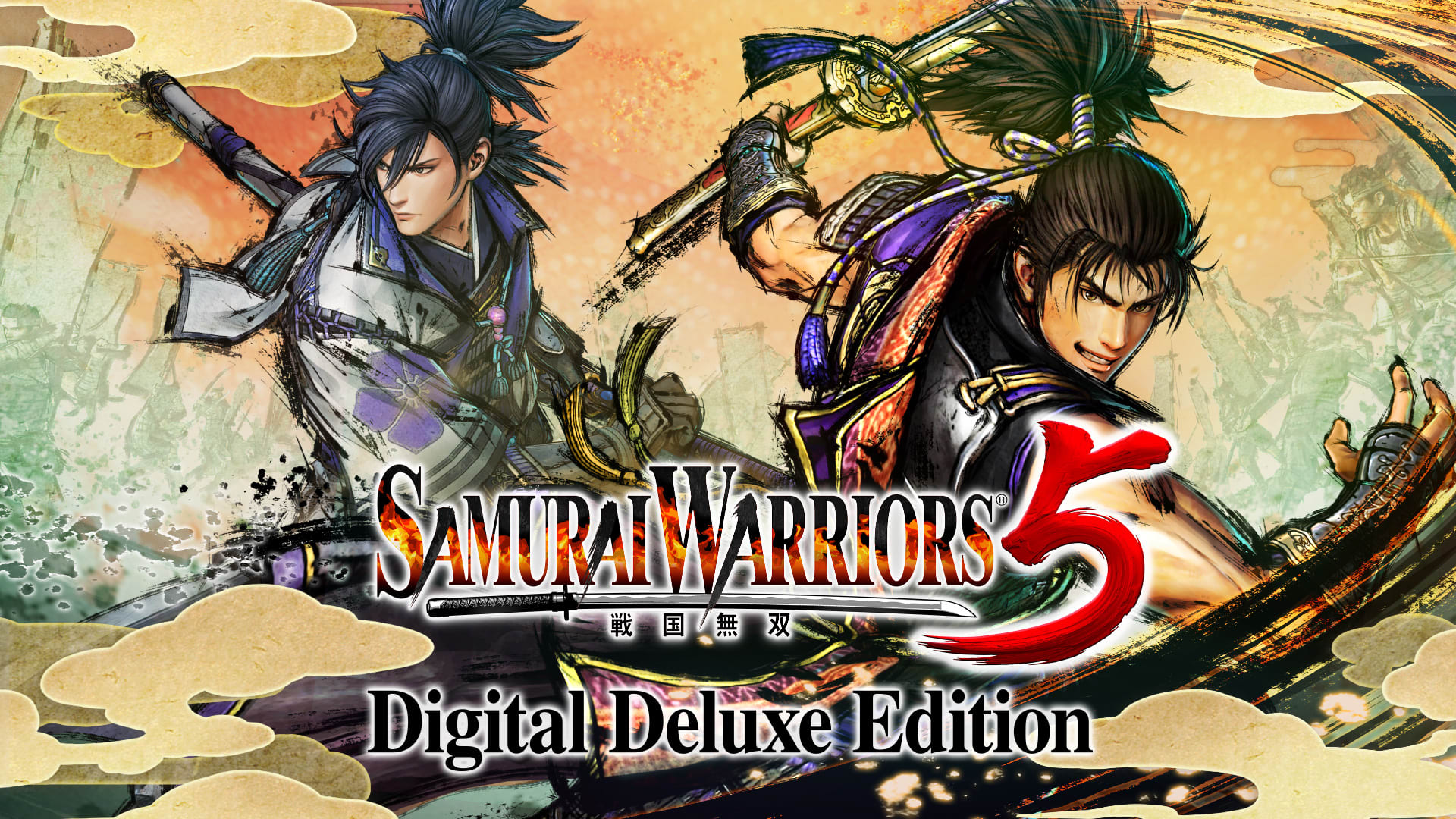