Roller Champions, the high-speed, free-to-play sports stadium game is out now on Nintendo Switch. Lace up your skates and roll up to glory in this all-new PvP experience.

Roller Champions’ 3v3 matches challenge players to take the ball and keep it for one lap before shooting and scoring in a hoop. You can skate additional laps before scoring to earn more points, but remember that a high reward comes with high risk – if your opponents knock the ball out of your possession before you score, you’ll lose all your progress. You’ll need to master your teamwork and skating skills to handle breakneck speeds, pivot and dodge tackles, and even wall-skate your way to victory. When your opponents have the ball, you’ll have to do everything in your power to steal possession of the ball by tackling them, intercepting their passes, or blocking their shots to stop them from scoring. The first team to score five points wins.

As your skills grow, so will your career. Play well to earn fans and eventually get the chance to unlock in-game rewards. Roller Champions also has a ranked mode, which will take you from humble beginnings in the Garage League all the way to the top: the Elite Champions League. To help grow your virtual career, you can also participate in limited-time game modes that will reward you with additional fans or special lootballs. 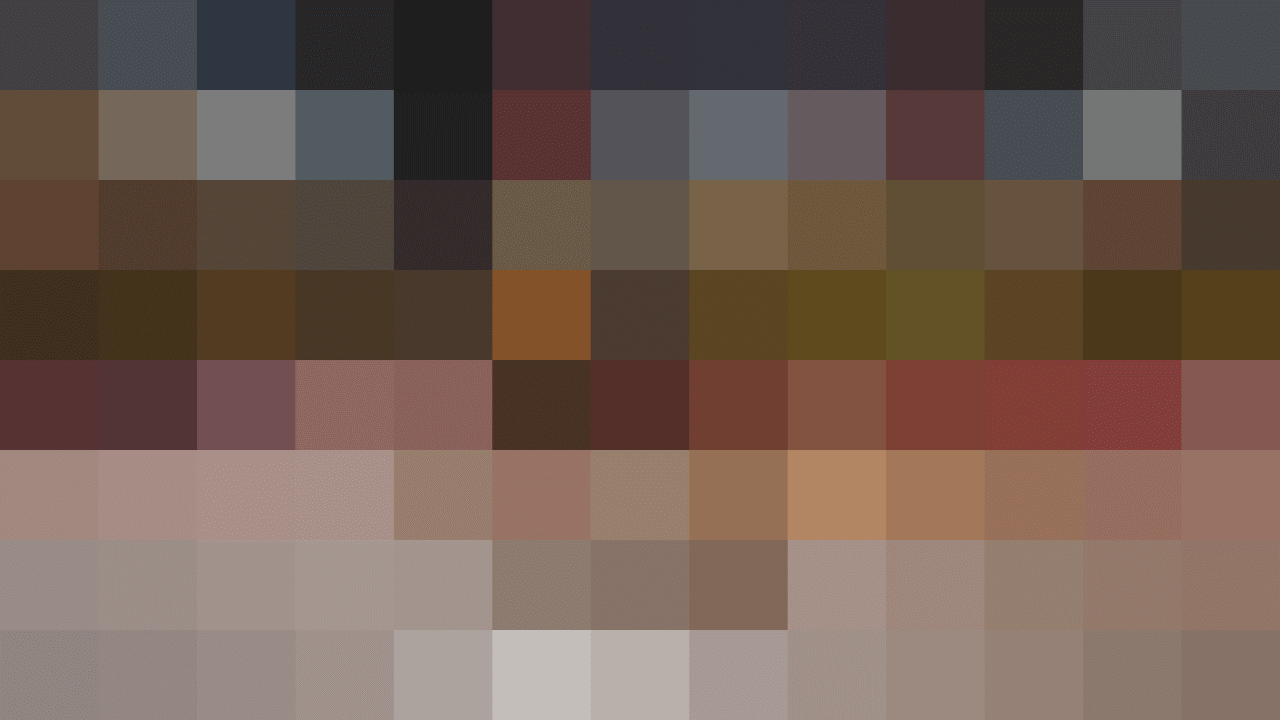 The game’s social hub gives players a chance to roll around and meet other players. The Skatepark lets you skate around and have fun, or sharpen your competitive skills, like skating up the wall or practicing your aim. Other players can even teach you new tricks, and you can play limited-time minigames.

Starting June 21, Disco Fever brings new disco-themed maps, game modes, and items to the free team PvP sports game. The new starting arena, Brooklyn Court, is now available, and two more rinks – Venice Beach Park and Liberty Arena – will become available on June 23 and July 4 to players as they gather fans to become champions. In addition to the new maps, the Kickoff season’s maps will remain available for everyone to enjoy. Disco Fever also introduces Arena 8, a fresh and exciting game mode set in an innovative rink, which will challenge both experienced players and newcomers.