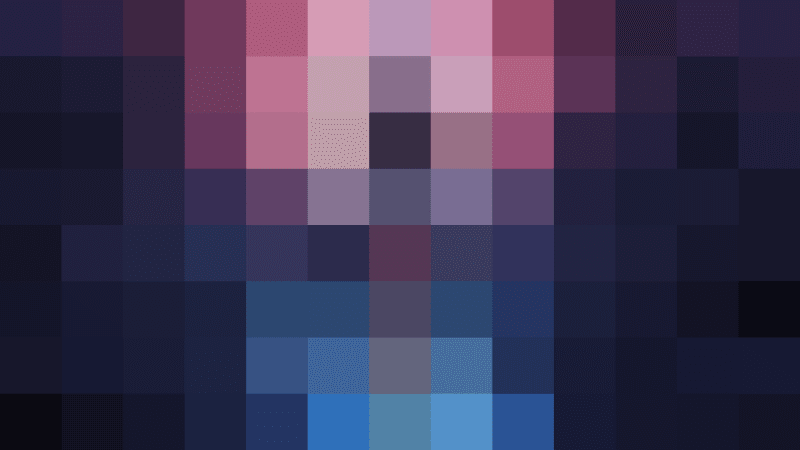 Play the odds in Lost in Random, available now

Welcome to the world of Random, a dark kingdom where every citizen's future is determined by a roll of the dice. Engage in fearsome battles with a unique blend of tactical combat, card collection, and explosive dice gameplay. It's time to adapt or perish as you battle inside giant board game arenas that change with every throw!

Accept quests to break Random's curse: As you travel the kingdom’s mysterious cobbled streets, meet and interact with its strange and unpredictable residents. Take on courageous quests that will aid in your mission – just watch out for giant mechanical spiders.

Fight back against the Queen’s forces: In Random, combat is all about playing the odds. Build energy and give Dicey a roll. Then adapt your strategy on the fly as you battle across evolving giant game board arenas.

Stack the deck in your favor: Collect cards along your journey to build a formidable deck. Each card contains new attacks, abilities, and more. Learn when to unleash them for maximum effect or combine cards for powerful combos.