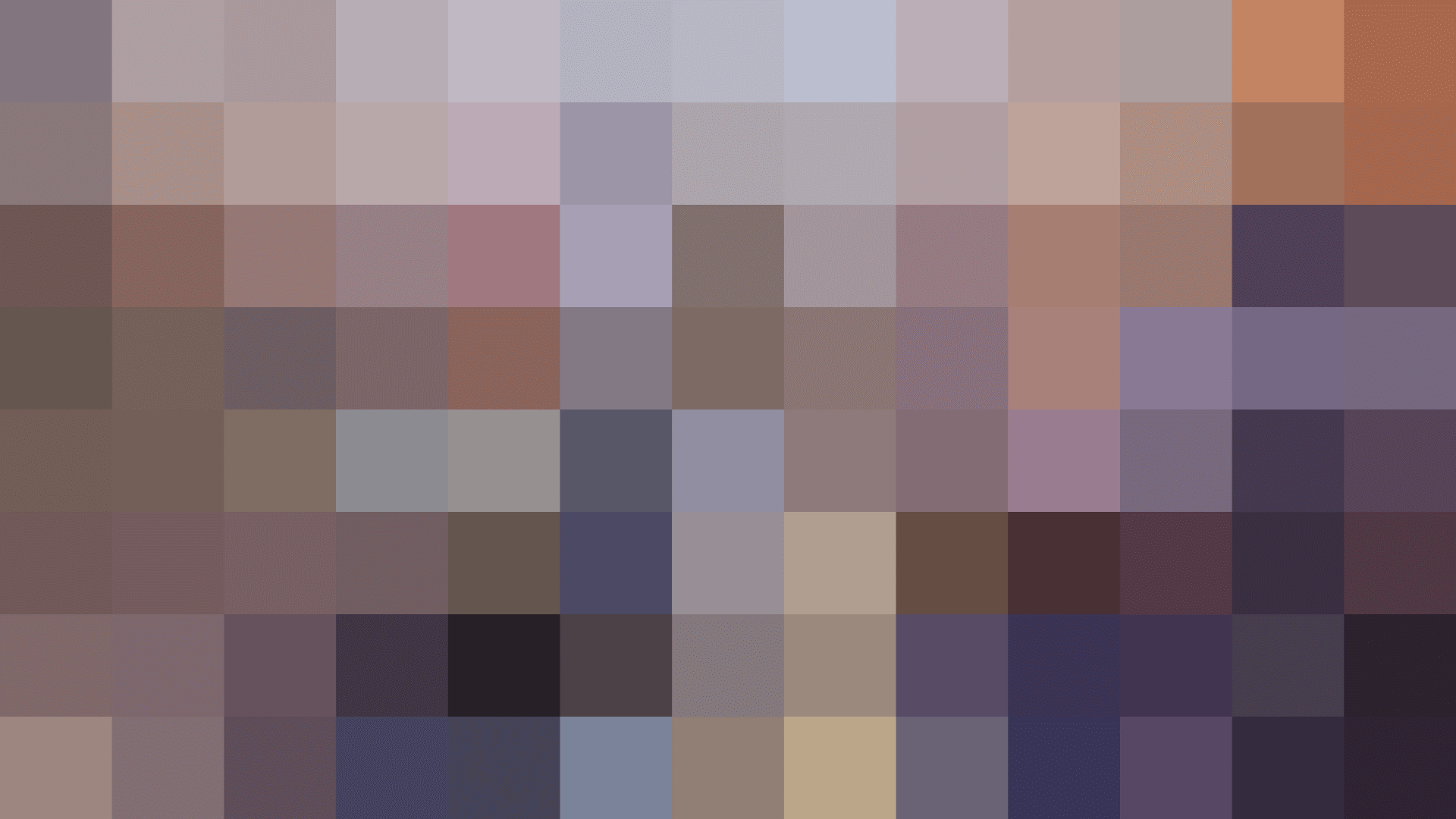 Overwatch 2 releases on October 4, free for everyone

Attention all heroes of Overwatch! Overwatch 2 is releasing on October 4 as an always-on, free-to-play experience. Team up with friends on all platforms and enjoy the reimagined 5-vs-5 gameplay featuring all-new content rolling out seasonally. Daily challenges and frequent updates mean there’s always something exciting to check out! 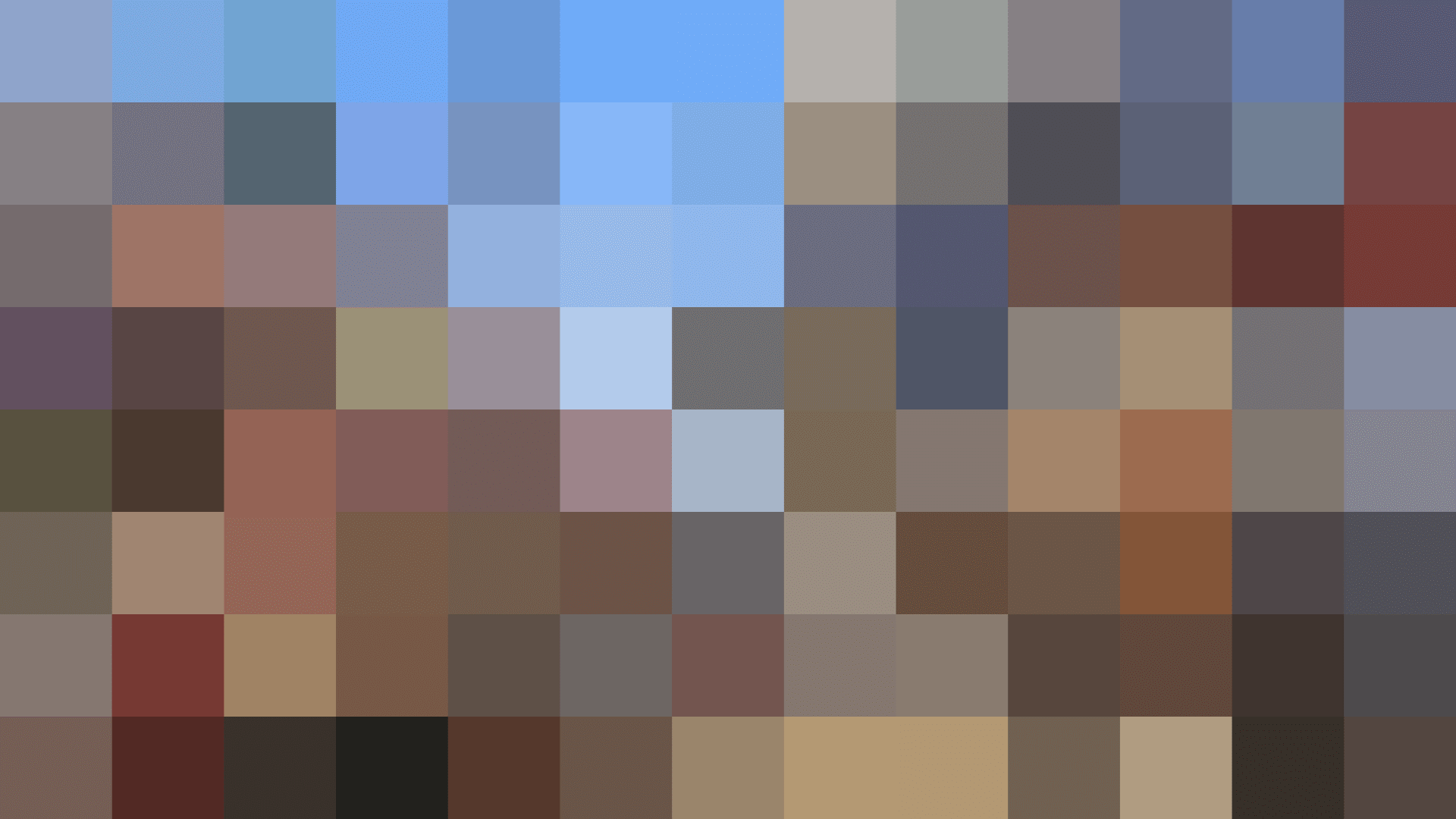 Let’s break it down! Here’s a look at what’s coming to the game. 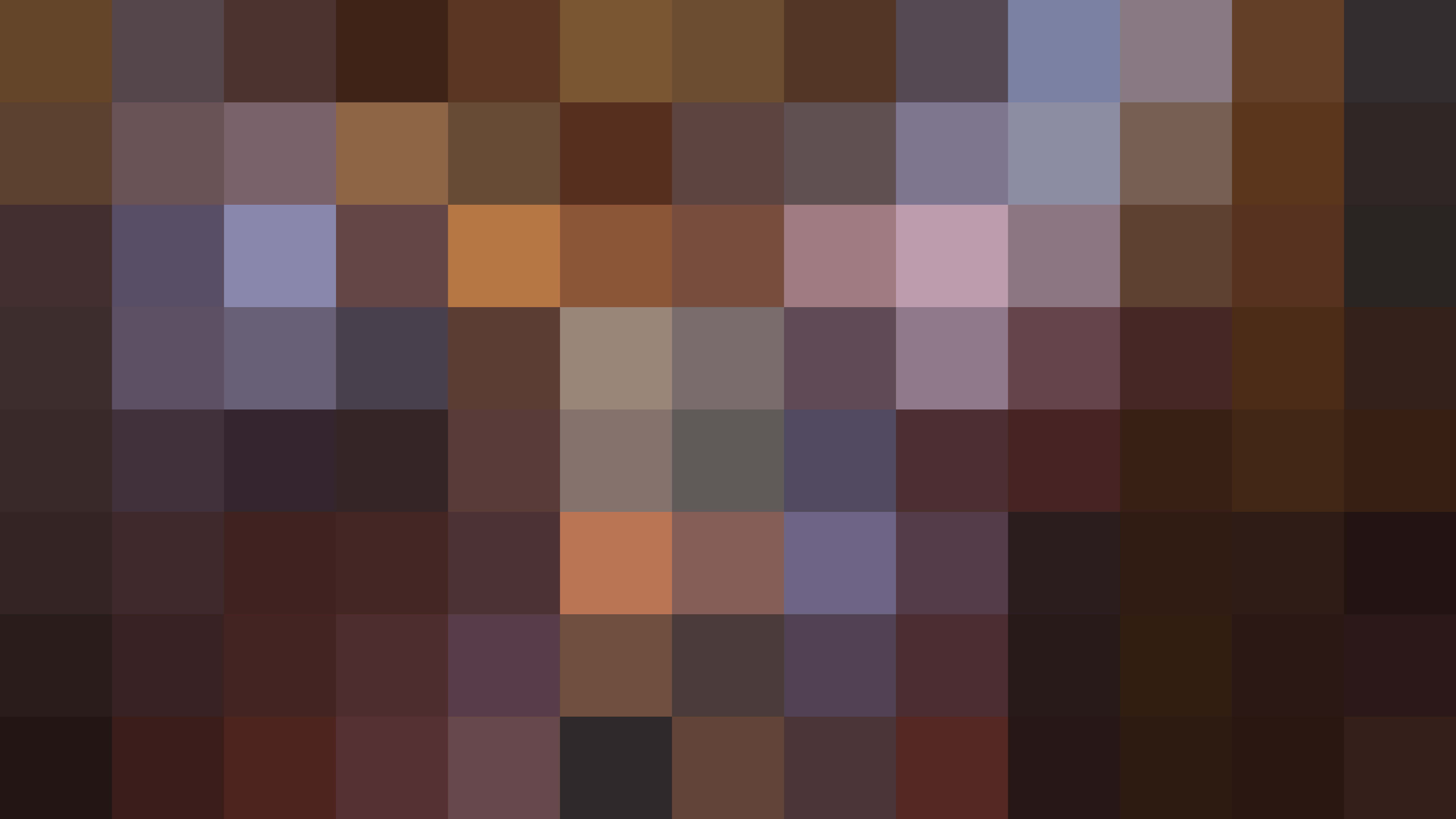 Overwatch will continue to evolve and expand with regular seasonal content planned to roll out every nine weeks. And, beginning in 2023, the game will be delving more into the world of Overwatch and the Heroes that inhabit it with new narrative experiences and PvE gameplay updates.

The road ahead is full of all-new content and cosmetics. New Heroes will be introduced for each role, providing new gameplay styles to challenge players. New maps will turn the fight into a true globetrotting experience. And new modes ensure a steady supply of fresh ways to play .

With the new Battle Pass system, you’ll be able to unlock themed cosmetic items and complete weekly challenges for rewards. Instead of relying on Loot Box luck, you’ll be able to choose how you want to invest and progress toward new content throughout each season.

With cross-progression enabled, all your unlocks, progress, and accolades will seamlessly transfer over to wherever you choose to play. 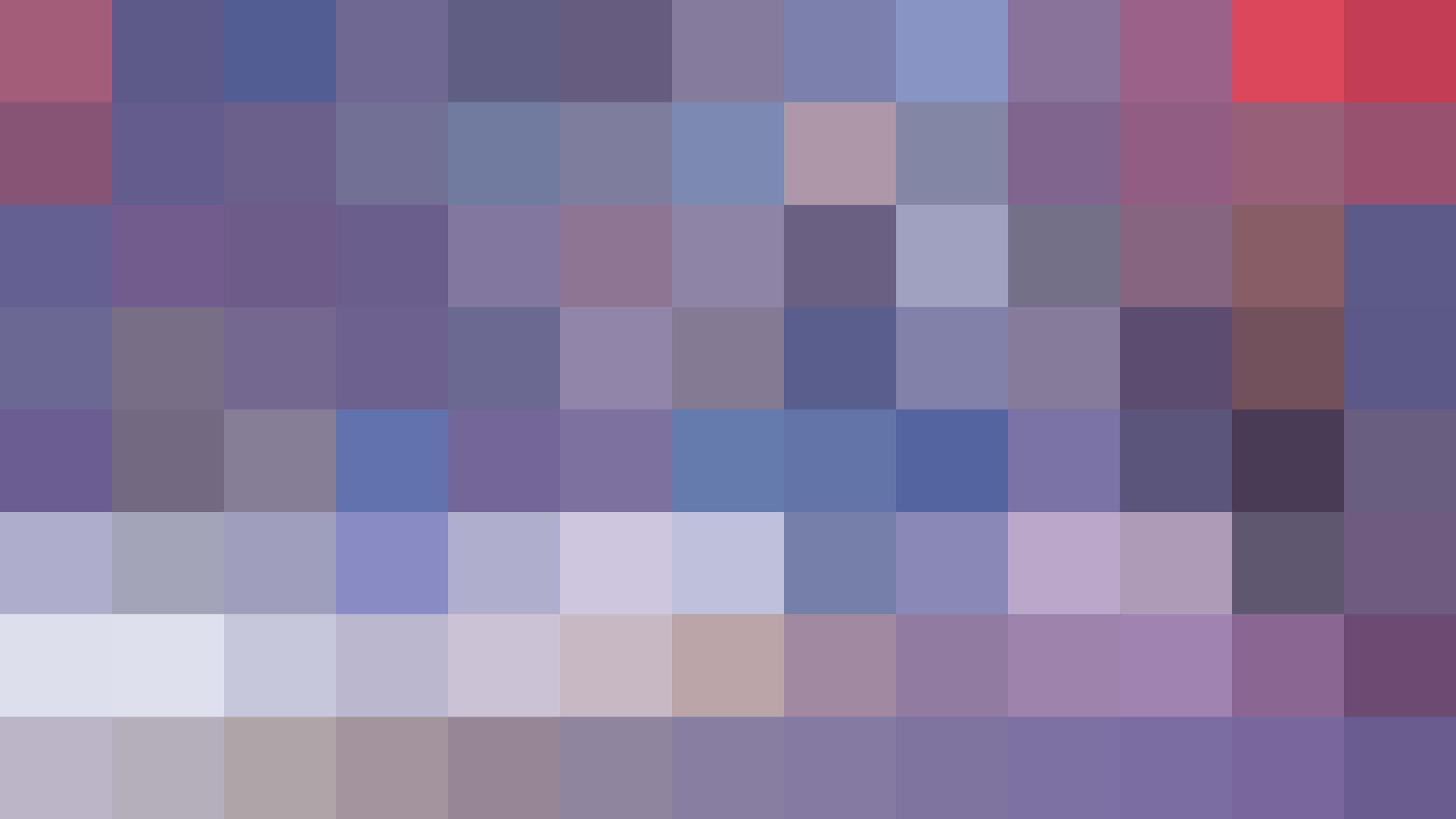 Along with aesthetic updates, Overwatch 2 will also launch with reworked competitive play.

A reimagined scoreboard system will provide players with more detailed information throughout the matches, as well as an after-action report once a match concludes.

Skill ratings will now wait until seven wins to assess and update. And instead of a numeric skill rating, each skill tier will contain five sub-tiers ranked from highest to lowest. 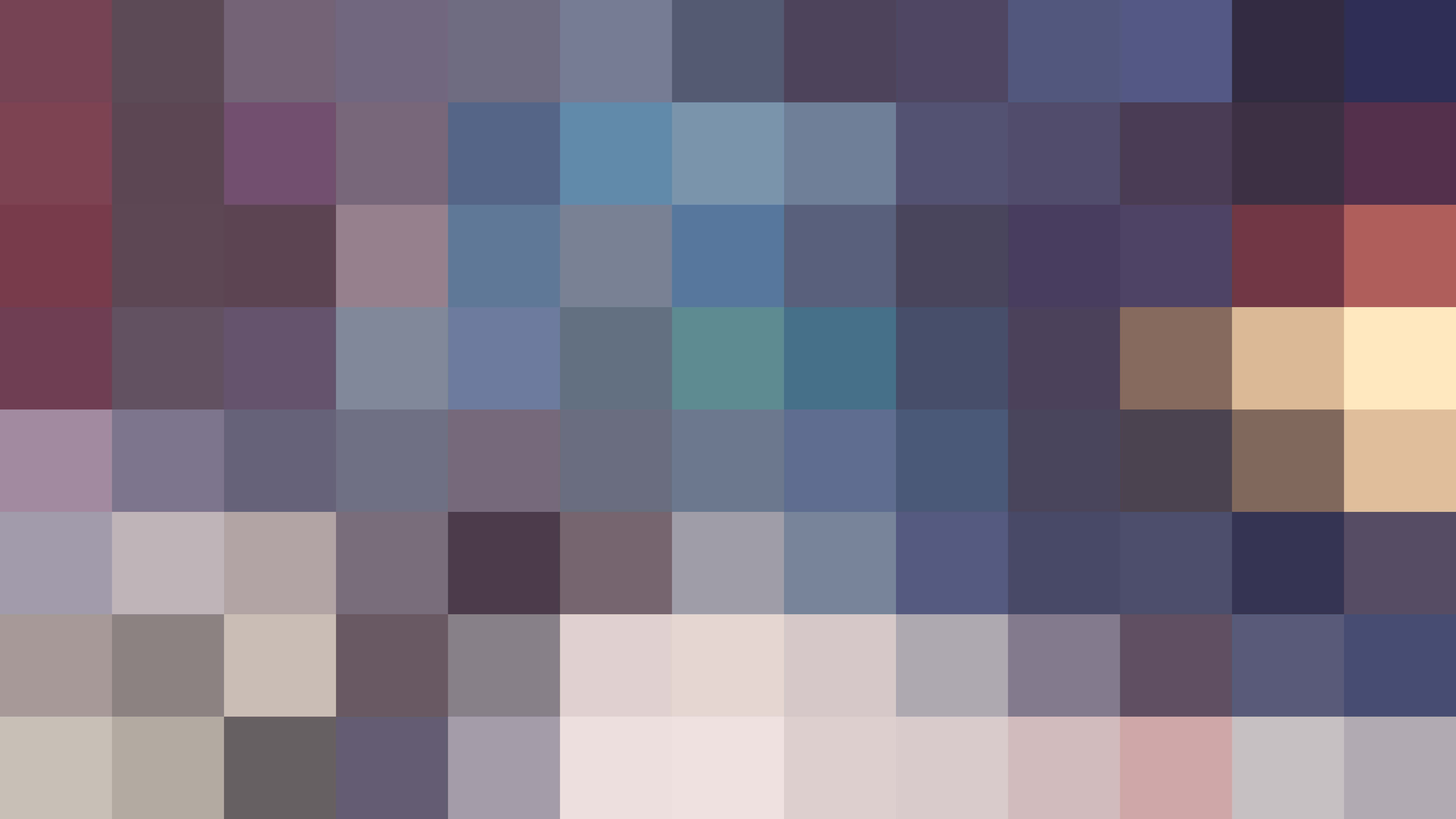 Get a head start with the Watchpoint Pack

The Watchpoint Pack features everything you need to hit the ground running with Overwatch 2 when it launches on October 4. With purchase of the pack, you’ll get access to exclusive content such as Legendary Hero skins and an Overwatch 2 Player Icon.

Check out what the Watchpoint Pack has to offer:

Overwatch 2 will operate as a live game service that brings more new maps, features, and modes to the fight in a seasonal format. Hit the ground running with the Premium Battle Pass for Season 1, which will launch alongside Overwatch 2 on October 4.

Gear up with 2,000 Overwatch 2 Virtual Currency

Overwatch 2 will have a new in-game shop experience centered around player choice. With the Watchpoint Pack, receive 2,000 Overwatch 2 Virtual Currency to level up on your Battle Pass or gear up with new cosmetics for your favorite Heroes.

Purchase the Watchpoint Pack before October 4 and receive an exclusive Overwatch 2 Player Icon to use at launch. 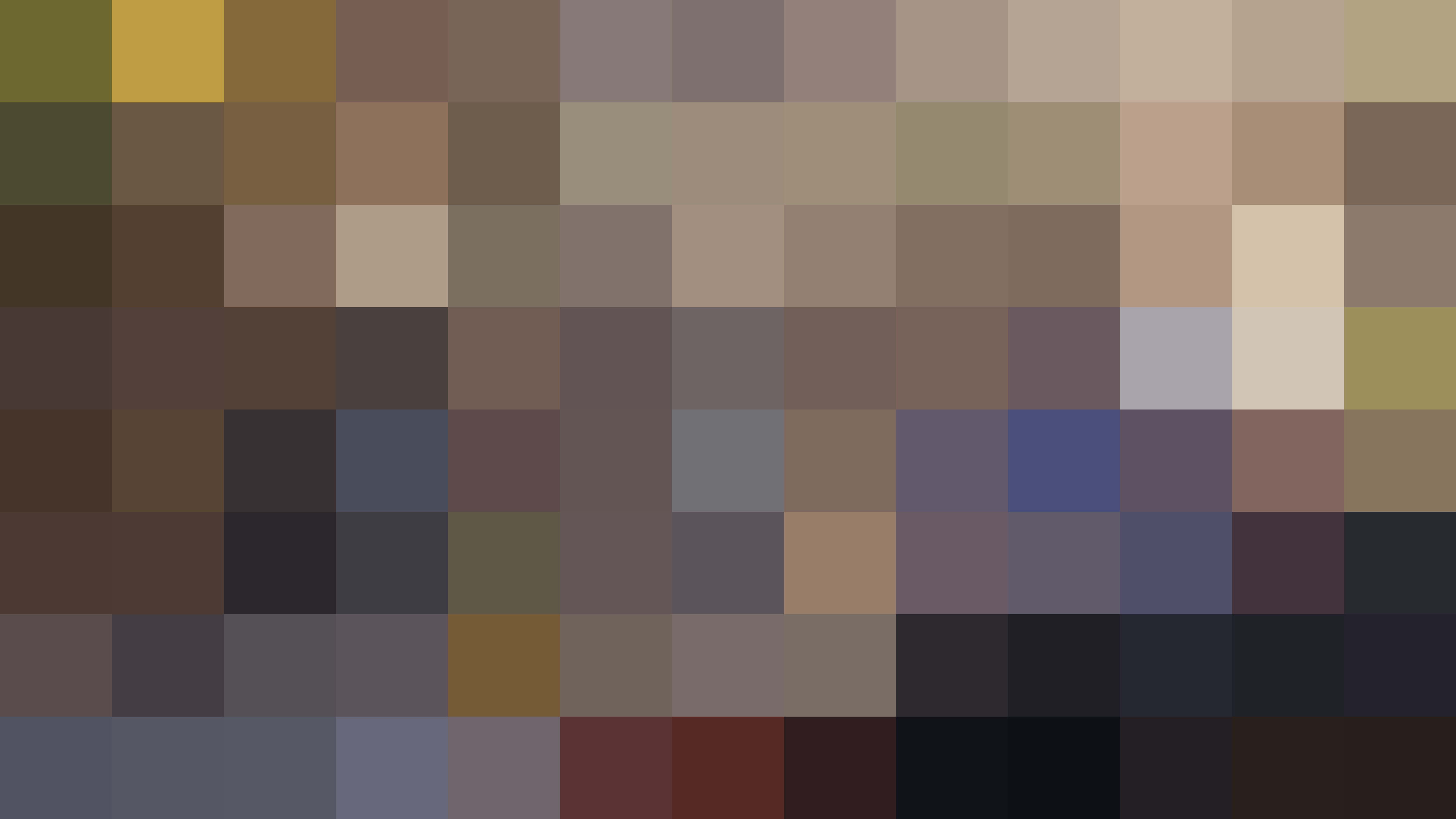