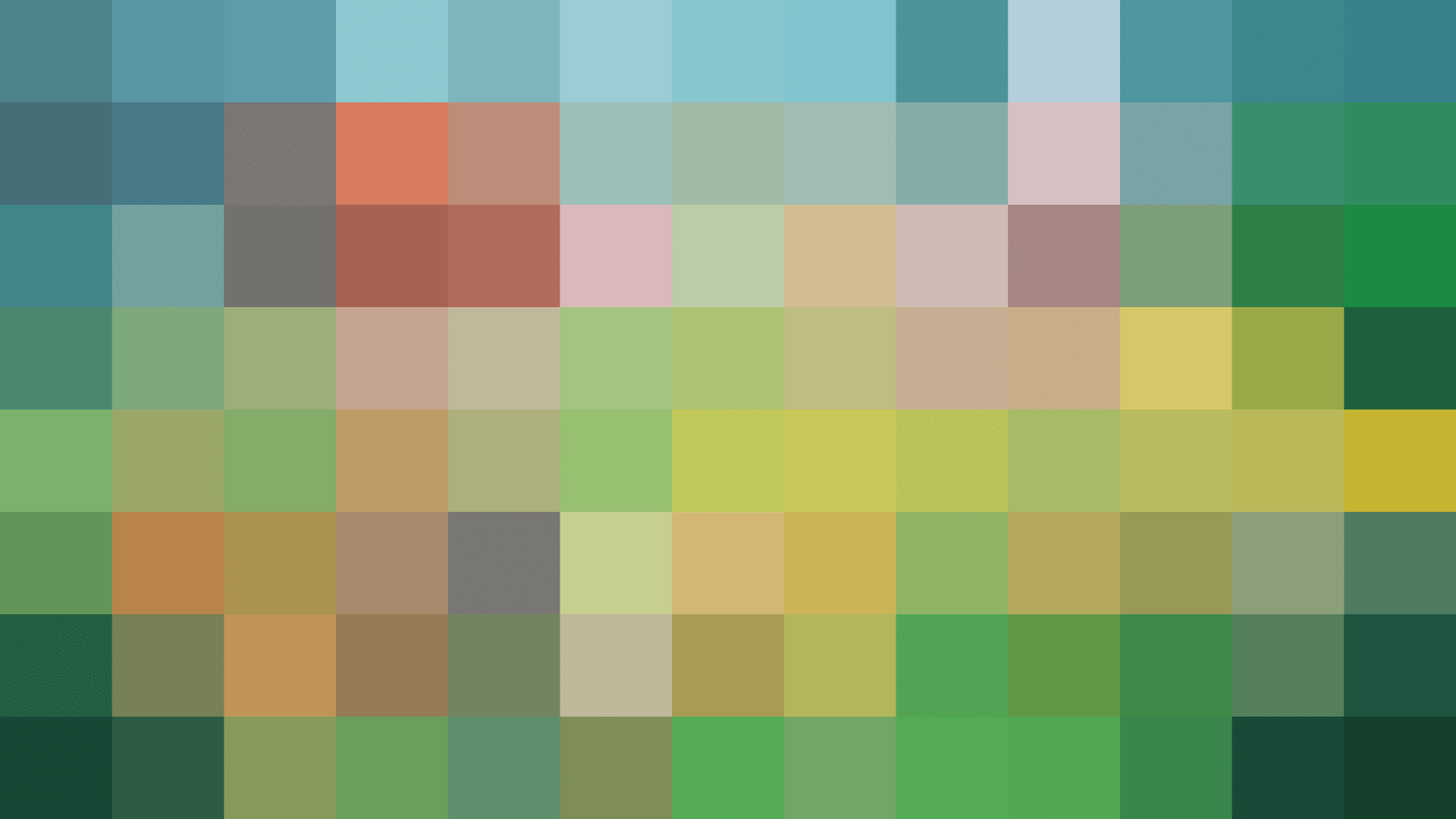 Pokémon Brilliant Diamond and Pokémon Shining Pearl are faithful remakes of the Pokémon Diamond Version and Pokémon Pearl Version games, bringing Trainers back to the Sinnoh region, where they will meet Professor Rowan, battle against Team Galactic, and explore the Grand Underground. For those setting out through Sinnoh for the first time, plenty of new encounters and surprises await.

The all-purpose PokétchThe Pokétch is a handy gadget players receive on their in-game journey that’s loaded up with various apps. This all-purpose tool has apps for all sorts of situations, such as the Dowsing Machine app, which can be used to locate hidden items. In Pokémon Brilliant Diamond and Pokémon Shining Pearl, the Pokétch also allows players to call on wild Pokémon to help them out by using hidden moves like Cut to chop down obstructive trees or Rock Climb to scale steep cliffs.

Have fun with Pokémon in Amity SquareAmity Square in Hearthome City is a relaxing place where Trainers can spend time with their Pokémon. They’ll be able to walk with up to six of their Pokémon at a time, so long as they are among the list of Pokémon permitted in the park. While inside Amity Square, players can also adjust the camera angle and zoom level to take commemorative photos and videos with their Pokémon. Photos can be taken by pressing the Nintendo Switch system’s Capture Button, while short videos can be recorded by pressing and holding it.

Make some Poffins!Poffins are snacks that can raise Pokémon’s conditions, such as Coolness or Cuteness. By raising these conditions, players can get higher scores during the Visual Evaluation of Super Contest Shows. In Pokémon Diamond and Pokémon Pearl, it was only possible to make Poffins in the Poffin House, but now players can make them in Amity Square as well.1

Pokémon Brilliant Diamond and Pokémon Shining Pearl will be released on November 19, 2021. Both games are currently available for preorder, with special early purchase bonuses available.2

Pokémon Legends: Arceus brings players to the vast Hisui region. This is the Sinnoh region as it existed in the past, long before the familiar towns and cityscapes of Pokémon Diamond and Pokémon Pearl were established. Rich in nature and with Mount Coronet towering at its heart, this is a Sinnoh unlike anything players have experienced before, and they’ll embark on a journey to complete the region’s first Pokédex.

Your Arc Phone will be your guideEarly on in the adventure, players will get a device called the Arc Phone. Its distinctive appearance might lead one to suspect it has some connection to the Mythical Pokémon Arceus. This device seems to contain some sort of strange power, and it will apparently help guide players on their journey.

Special Pokémon with mysterious powerDuring their expeditions, players may run into Pokémon that are larger than normal and have glowing red eyes. These are known as alpha Pokémon. They’re stronger than their regular counterparts, and they’ll be quite aggressive in chasing and attacking players that stray too close.

There are also special Pokémon in the Hisui region that have received some kind of mysterious blessing. Some of these Pokémon are particularly powerful and have come to be known as nobles, while others are said to willingly assist the people of the region. Each one of these Pokémon seems to hold power not held by regular Pokémon. People known as wardens are tasked with looking after these Pokémon by performing duties such as making sure the nobles’ territories remain unviolated or providing offerings of food and water.​

These Pokémon nobles are revered by the people of the region, but some strange phenomenon is now causing them to suddenly fly into a frenzy. The cause of these incidents is still shrouded in mystery. Once frenzied, these Pokémon are incredibly difficult to rein in, which forces the people of Hisui to turn to the Galaxy Expedition Team for help. As part of the Survey Corps, you will be called upon to quell the frenzies of the nobles.

Special minerals found in the Hisui region cause Scyther to evolve into this Pokémon. Parts of its body have hardened into stone. The stone parts often get chipped during fierce battles, and Kleavor that have survived many battles will display larger chipping across their bodies. It is said that the people of Hisui once used pieces of stone that had fallen from Kleavor to craft tools.

Race across sprawling untamed landscapes while riding PokémonDuring their adventures, players will receive a Celestica Flute. This is a mysterious instrument that has been passed down through generations of Hisui’s people. Play the flute anywhere to summon special Pokémon that will let you ride them. Riding these Pokémon will allow players to move faster on land or cross bodies of water or even soar through the skies.

Pokémon Legends: Arceus will be released on Friday, January 28, 2022. It is currently available for preorder.4

1. It’s not possible to cook along with other Trainers in Pokémon Brilliant Diamond and Pokémon Shining Pearl. Instead, Trainers can now put up to four Berries in the pot, making it possible to cook high-quality Poffins without the aid of others.

2. A gift of a Manaphy Egg will be given as a perk for early purchase of Pokémon Brilliant Diamond or Pokémon Shining Pearl. Players can receive it by choosing Get via Internet from the Mystery Gift function in-game up until Monday, February 21, 2022. By putting the Egg into your party and carrying it around on your adventure through the Sinnoh region, you’ll be able to hatch it and have Manaphy join your team. It takes approximately two hours of play time before you are able to access the Mystery Gift function. An internet connection is required to receive the Manaphy Egg. A Nintendo Switch Online membership (sold separately) is NOT required to receive the Manaphy Egg.

4. Players who preorder can receive a Hisuian Growlithe Kimono Set by choosing Get via Internet in the Mystery Gifts feature in their game until May 9, 2022. An internet connection is required to claim this gift. A Nintendo Switch Online membership is not required to claim this gift. It takes approximately two hours of play time before the Mystery Gifts feature is unlocked.