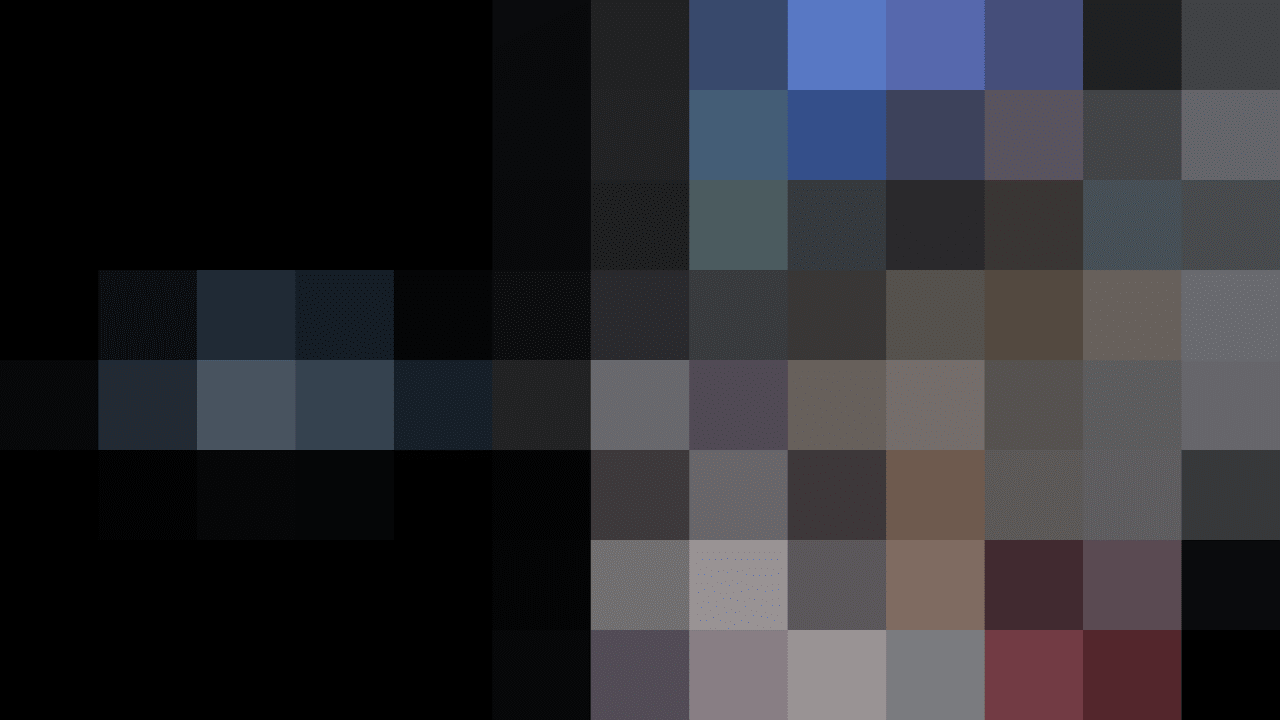 Now available! Fight with style in NEO: The World Ends with You

Put your psychic prowess to the test as you duke it out on the stylishly animated streets of Shibuya. A new story in The World Ends with You series has finally arrived!

A high schooler named Rindo comes to the grim realization that his life is on the line when he is forced to compete in the so-called “Reapers' Game.” There's no telling how this tale will unfold, but Rindo will need to work together with an eclectic group of characters if he hopes to survive the trials that await.

Please visit the Game Store to purchase The World Ends with You digitally.

Want to give it a try before you buy? A free demo is also available here. You’ll be able to play the beginning of the story, advance your characters up to level 15, and transfer your save data over to the retail version of the game to pick up where you left off.