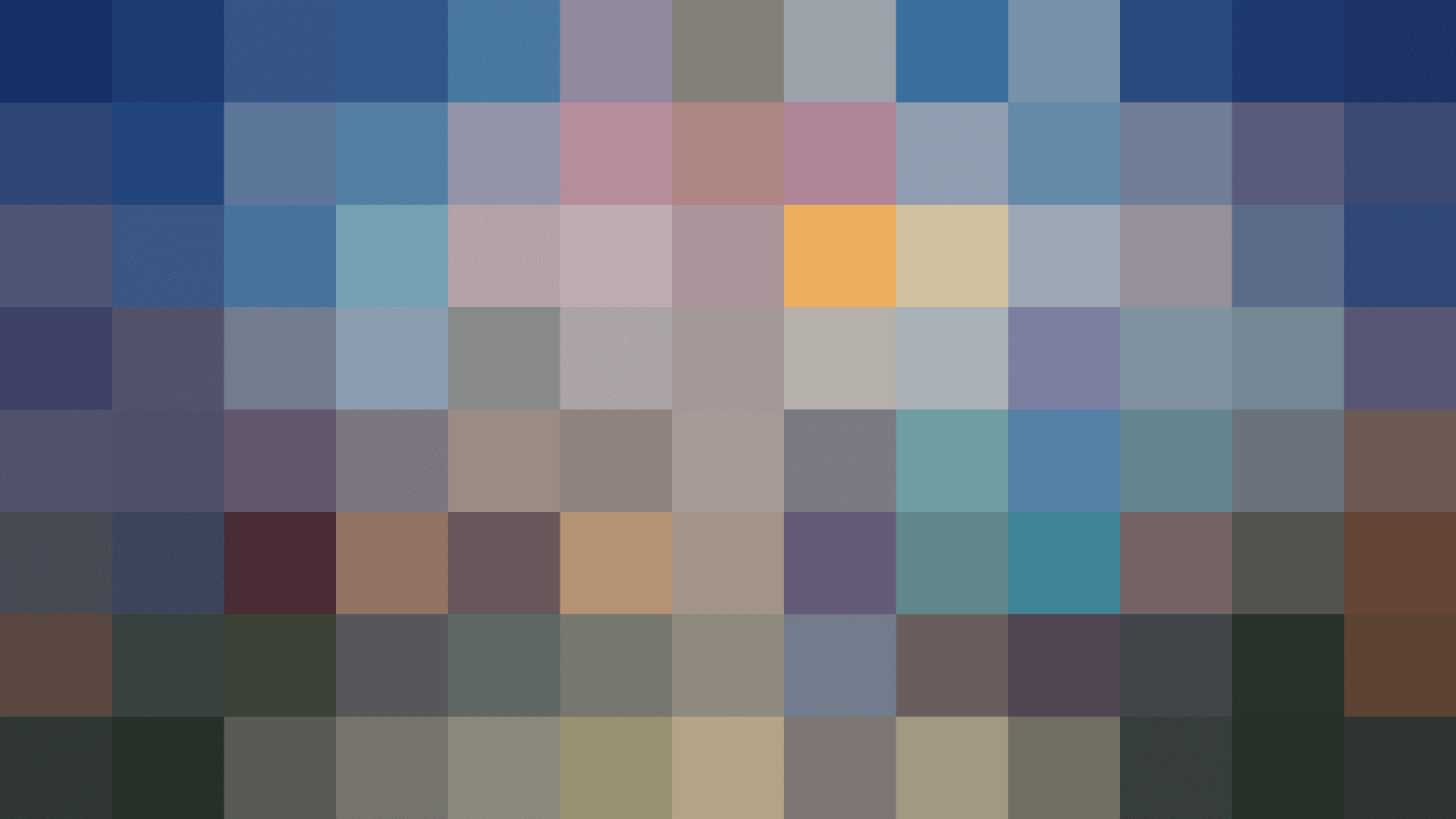 Knockout City is now free to play in Season 6: City of Tomorrow!

Welcome to the future, brawlers! The Knockout City game is now free to play and chock full of super-sciencey surprises in Season 6: City of Tomorrow. Read on to learn all about the new Boomerang Ball and a surprise visit from the crewmates (and Impostors) of the Among Us game.

The high-tech Boomerang Ball is the latest Special Ball making the rounds on the streets of Knockout City. How does it work? Simple: throw it, and it comes back! Did you land a hit? It flies back to you, wings-out and ready for another throw. Did you hit a wall? No sweat, you get another try. No teammates around? Pass it into a solid surface and it’ll bounce back with Overcharge for a faster throw.

You won’t take damage if you get bonked by your own returning Boomerang, but it’ll knock you back with a brief stun. Make a Perfect Catch, and your Overcharge will stay amped up for rapid-fire plays. 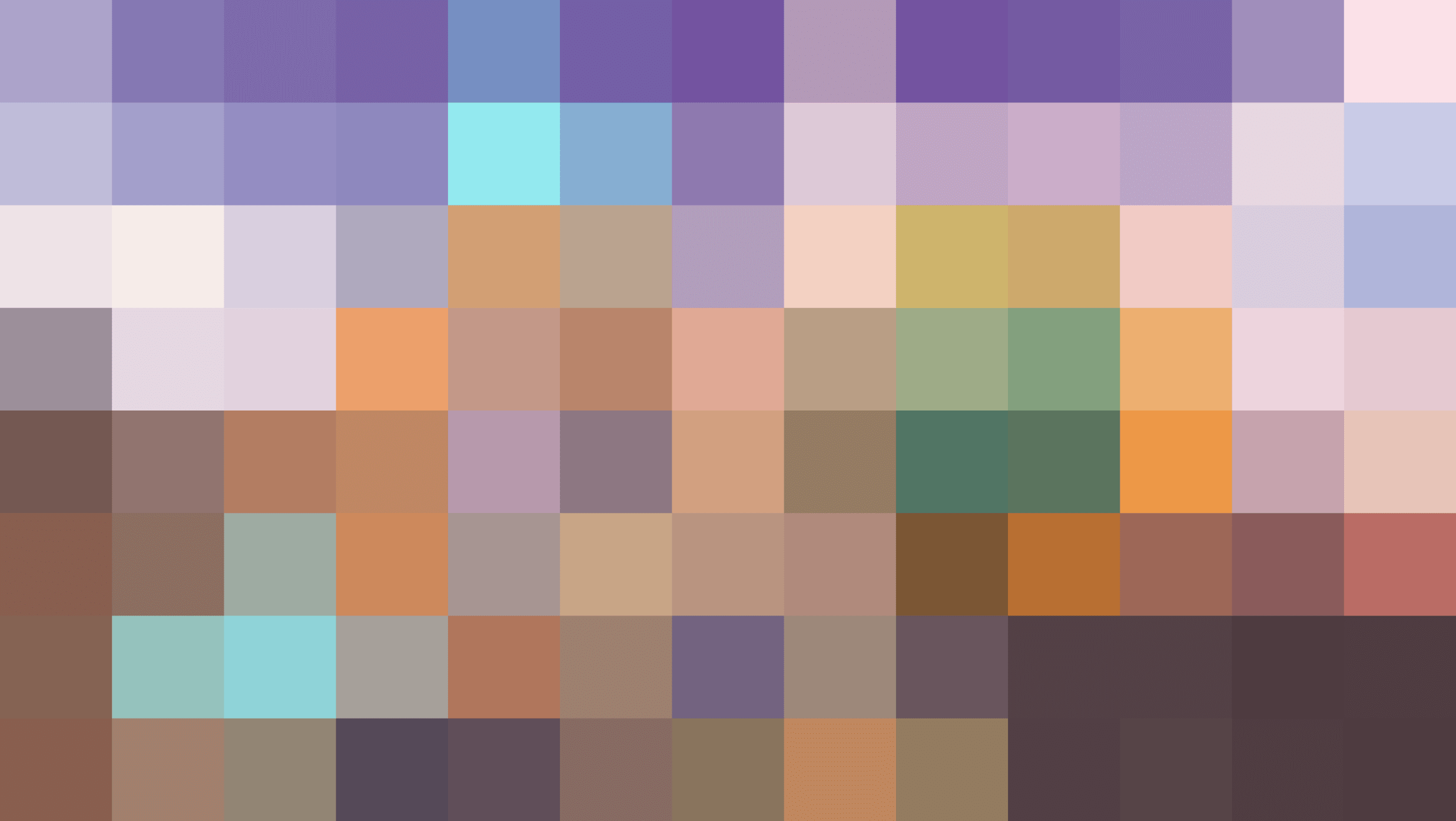 Watch out for Impostors

Emergency Meeting time! There are some suspicious-looking folks hiding in the Free Edition of the Brawl Pass. Make sure you know who to trust before equipping your free rewards—or risk getting pelted by an Impostor.

In Knockout City, you’ll duke it out in team-based dodgebrawl battles in a futuristic city where Crews rule the streets. Knock out opponents with trick shots, power up your teamwork with passes, master using Special Dodgeballs to shake up your play, and time dodges and catches to keep yourself conscious. No ball? No problem! You can literally ball up, roll into a teammate’s hands, and become the ultimate tool of dodgeball destruction. Grab your Crew, grab a ball, and get to brawling!