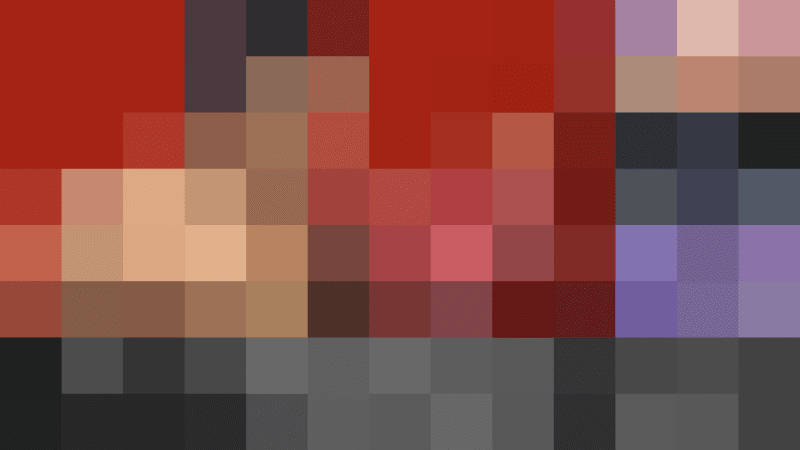 It’s time for a fighter reveal!

If you’re interested in adding more fighters to your roster, you may want to check out the Super Smash Bros.™ Ultimate Fighters Pass Vol. 2 DLC*.

Fighters Pass Vol. 2 gives you access to six Challenger Packs as they release, each containing a fighter, stage, and additional music tracks. Min-Min, Steve & Alex from Minecraft, Sephiroth, and Pyra/Mythra have already been released. Of course, you’ll also get Kazuya and one more as-yet-unannounced fighter.

Get even more with Fighters Pass Vol. 1

The Fighters Pass Vol. 1 DLC is also available to purchase. That one includes Joker (from the Phantom Thieves of Hearts), Hero, Banjo & Kazooie, Terry, and Byleth, plus additional stages and music tracks.

Legendary game worlds and fighters collide in the ultimate showdown. Battle it out locally** or online*** with more characters, stages, music, and modes than past games in the series. Whether you’re a longtime fan or curious to experience a fast-paced action game with iconic characters, the game has a lot of content to explore!

*Full version of game required to use DLC. Sold separately.

**Additional accessories may be required for multiplayer mode; sold separately.