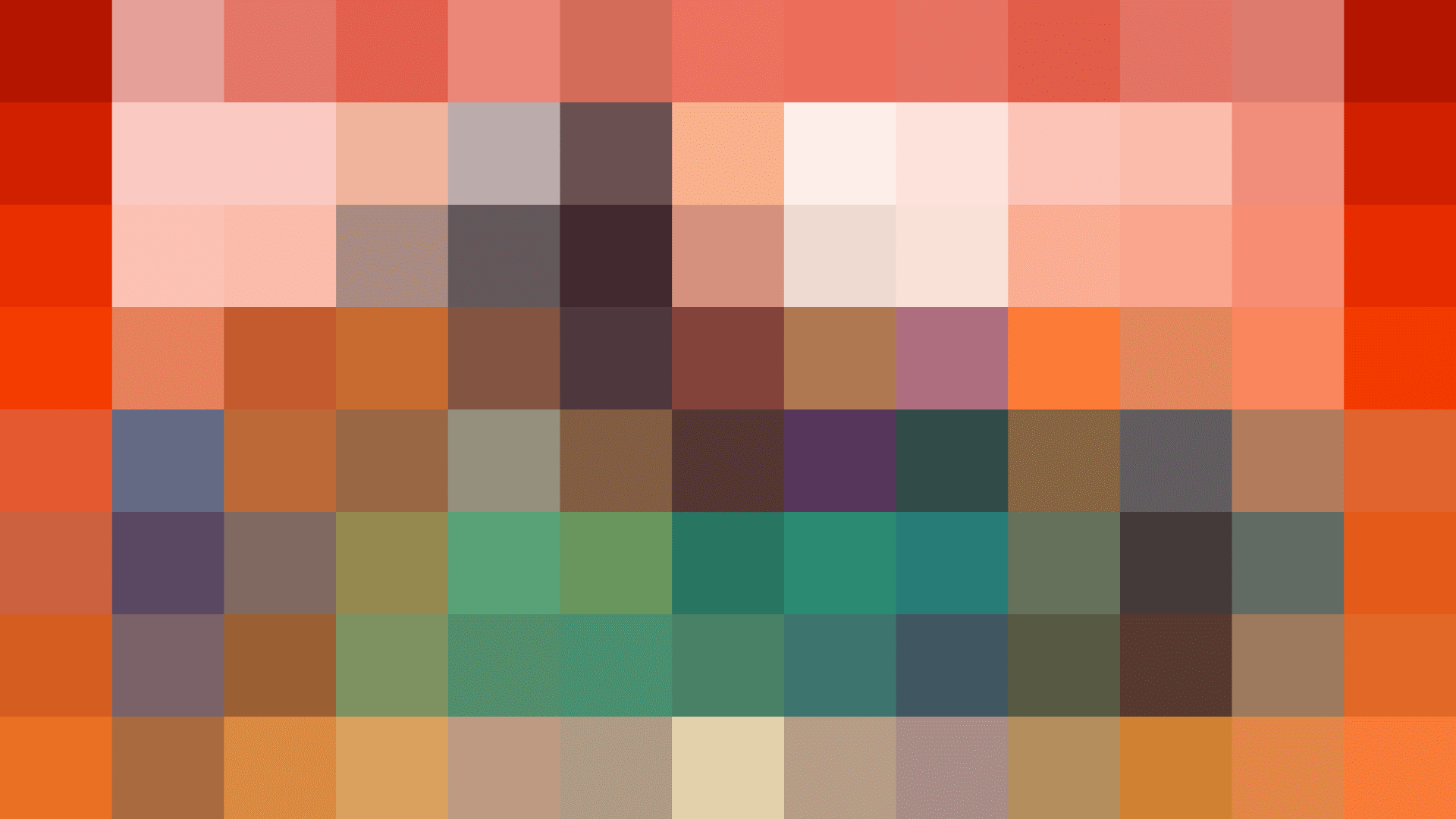 Join the Resistance in the final Battle to free the Zero Point! Try out all new tactics like sprinting, mantling, and more! Board an Armored Battle Bus to be a powerful force or attach a Cow Catcher to your truck for extra ramming power.

Keep your eyes out for equipment of both the Resistance and the IO. With the Resistance, for example, comes the new Combat SMG, Striker Burst Rifle, Vehicles, and a handful of unvaulted weapons.

The battle has changed! No-build Battle Royale arrives in Fortnite with the launch of Fortnite Zero Build. Show off your sharp shooting and sharp thinking as you take on the battle full-tilt in this tactical version of Fortnite Battle Royale!

Without building, all players have the recharging Overshield as your first line of defense in Zero Build. Zip up Ascenders to access Blimps or use Mantling to get the high-ground over your opponents. Don’t forget to Sprint between cover on your way to a Victory Royale! 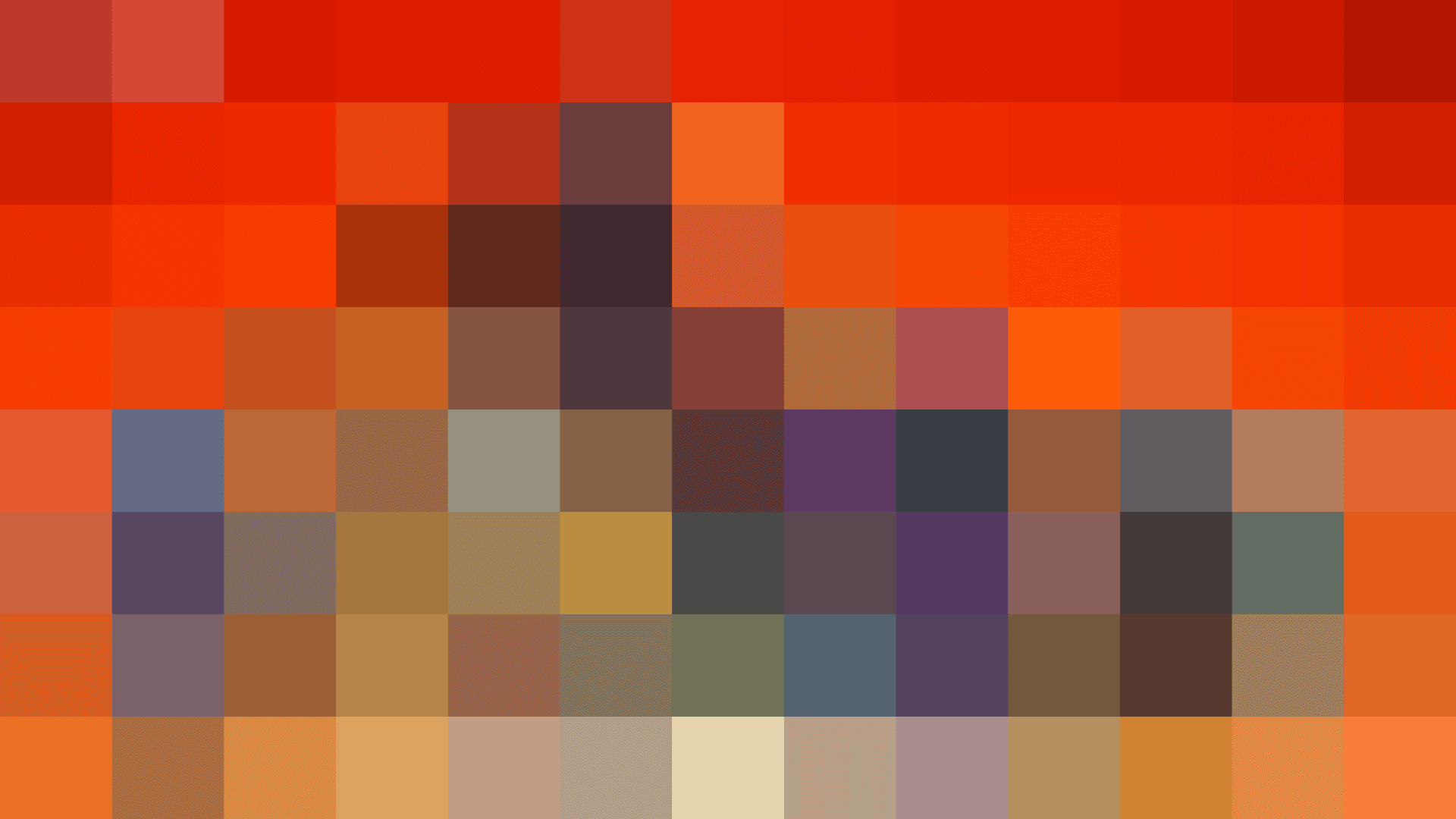 This Season’s Battle Pass includes Sorcerer Supreme and Master of the Mystic Arts, Doctor Strange. With the Chapter 3 Season 2 Battle Pass, you can unlock characters like Doctor Strange and characters such as Tsuki 2.0, The Imagined, The Origin, and more.

Later on in the Season, you’ll be able to unlock world-class criminal Prowler in the Battle Pass!

The time for talk is over — drop into Fortnite Chapter 3 Season 2: Resistance and stop the Imagined Order! The Island, Resistance, and Zero Point are counting on you.

To learn more, check out the official site.