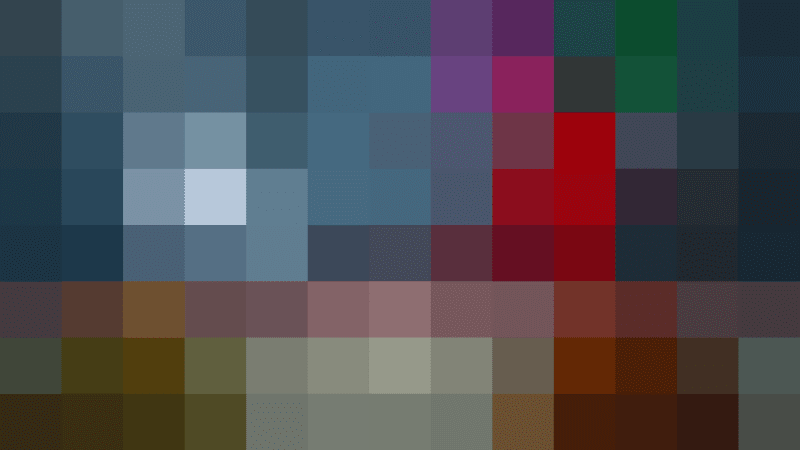 How to NOT be suspicious in Among Us

The following tips come straight from InnerSloth – the folks who made Among Us!

Trust is hard, and it’s even harder when a spaceship is falling apart! Getting voted out in the first round of Among Us is a special kind of pain, and it’s time to remedy that. Here are some tips and tricks on how to be a little less suspicious when those emergency meetings are called… whether you’re a crewmate or an impostor.

1. Remember what you were doing and where at all times

When emergency meetings get called, A LOT of people forget what they were doing in the panic of it all. Make it a habit to quietly repeat in your head what you’re doing, and where. “I’m currently doing the card swipe task in Admin” or “I was just in the Kitchen, and I’m currently lost in the maze in Electrical.” That way whenever a meeting is called, you’ll be prepared and confident in your alibi!

2. Take note of who was around you

Being observant in Among Us will take you far! Passed by Orange after leaving MedBay, where Blue was? Take note - maybe a body will be reported around there, and you’ll need to accuse them! It can also be a great way to prove your alibi during meetings. Mention you were with Red the same time the body was reported, and they’ll vouch for you too.

The best advice? Stay calm. Stay cool. Stay collected. Any kind of nervousness can easily be detected by your fellow crewmates, and panic often makes us jump to conclusions and say things that don’t make sense. Deep breaths as you enter those emergency meetings! Someone (wrongfully…?) accusing you of murder will have no chance against your calm recollection of your alibi. Maybe THEY’RE the impostor? How strange they accused you with no solid evidence, right?

These are only a few tips that will help you seem like the most innocent person in the meeting (whether that’s true or not is a different question). Every group plays differently, and part of the fun of Among Us is figuring out people’s unique ways of lying or watching them crumble under the pressure. Luckily, that won’t be you!