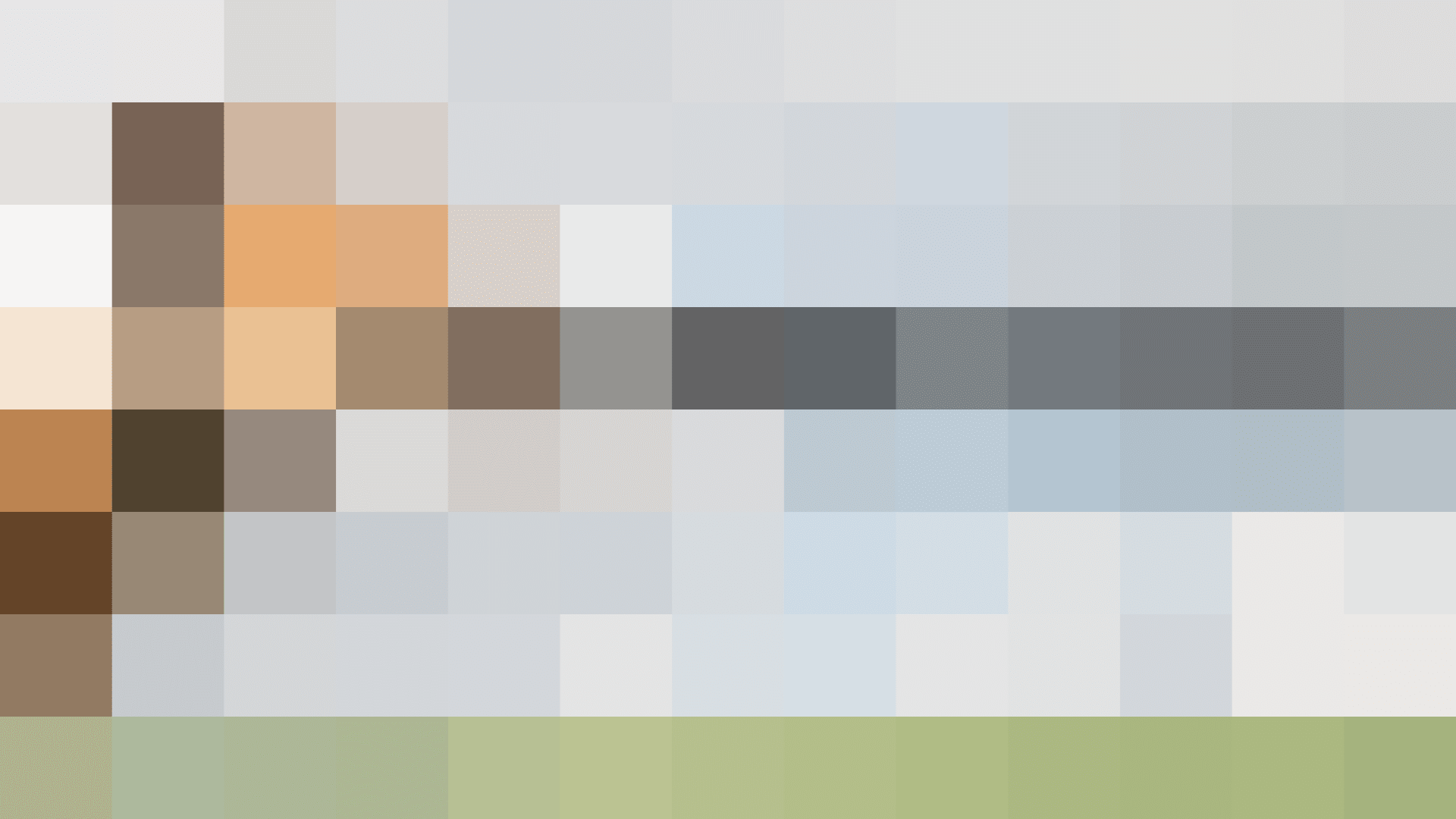 Go ahead Angus what type of list this is!

Feeling like your games are a little de-calf-inated? Have you ever herd of games with cows?

We’ve rounded up a list of games to consider if you’re (live)stocking up on a few with our bovine buddies.

Welcome to Olive Town, a peaceful community established by your trailblazing grandfather and his friends. Now that you've taken over his farm, it's your job to carry on his legacy. Plant crops, raise animals, build relationships, and get to know the residents of your new home.

Create Mii™ characters of your family and friends, then cast them in a comedy-filled adventure to bring down the face-stealing Dark Lord. Customize each character, assign them roles, and watch them come to life! Level up your team by taking on outlandish and hilarious baddies, like Minotaur*.

As the immortal Prince of the Underworld, you'll wield the powers and mythic weapons of Olympus to break free from the clutches of the god of the dead. Grow stronger and unravel more of the story as you battle through hordes of enemies, including the Bull of Minos that roams Elysium.

Battle in various modes as some of your favorite Mushroom Kingdom friends in the Mario Kart™ 8 Deluxe game. Put the pedal to the metal online** with up to 12 players and race through an array of courses, including Moo Moo Meadows.

You’ve inherited your grandfather’s pride and joy: his farm. Armed with hand-me-down tools and a few coins, you can raise animals, go fishing, craft items, or tend to crops—the choice is yours! Take advantage of those sunny days by letting your cows out of the barn to graze.

With a ragtag band of adventurers, you’ll engage in turn-based battles and embark on quests across the kingdom of Erdrea. But before you journey across continents and vast oceans, you may want to check with the nearest weather cow. They won’t steer you wrong.

You’ve inherited your late grandfather’s farm mere moments before the countryside gets vaporized in a nuclear blast. Now, as the only source of food for the local town and constantly under threat, find cattle to help you water crops. You might even find the means to equip them with weapons.

Help the citizens of Earth as a cute little UFO with a handy extendable claw. Take on jobs like arranging circus animals, rebuilding a temple, and loading up a farmer’s truck. You may even be tasked to load up a few cows!

Brave the dungeons alone or with friends in this action-adventure game inspired by classic dungeon crawlers and set in the Minecraft universe. Up to four players*** can battle together though action-packed, treasure-stuffed levels—or maybe even find a level filled with cows. Such variety!

Throw an impromptu party where players look at each other—not the screen! Bring the action and fun into the real world as you face off in wild-west duels, cow-milking competitions, a copycat dance-offs, and more. Pass a Joy-Con™ controller and battle it out.

*Minotaur are part-man, part-bull creatures from Greek mythology. So, when we ruminated on it, we thought this list should include our mythological half-bovine pals.

***Additional accessories may be required for multiplayer mode; sold separately.