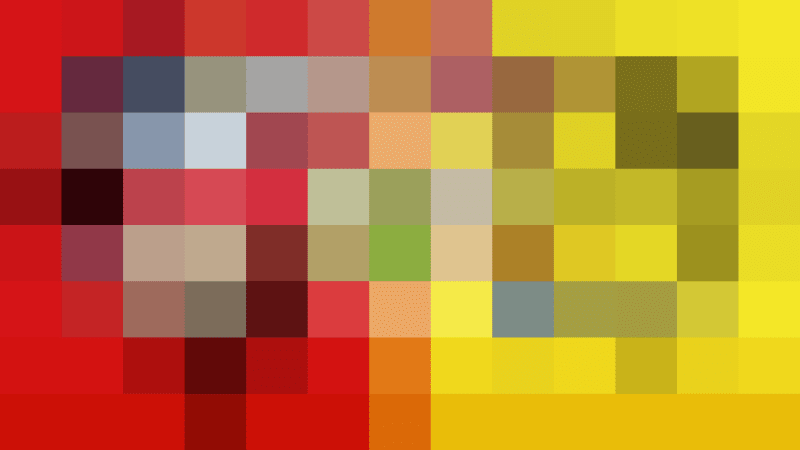 Get ready for a Mushroom Kingdom-themed Splatfest (and a chance to win a prize)!

It’s a Mushroom Kingdom crossover of splatacular proportions! Off the Hook is coming back for an encore, and all Inklings and Octolings are invited to participate in a brand-new Splatoon™ 2 Splatfest. Top contenders may even receive a commemorative Super Mario Bros. 35th Anniversary coin!*

But first things first. If you’re not familiar with Splatfests, they are large in-game Splatoon 2 events where players champion one of two causes. Both sides will meet in fierce Turf War battles during the event, and a winning side is declared at the end of it.

This Splatfest will be:

Ah, but what is the theme, you ask? Well, you’re probably not asking because the image in the article gave it away. But let’s pretend that you didn’t see the image. You’d then be surprised to know that the theme is: Super Mushroom vs. Super Star!

So which powerful power-up do you prefer? Do you favor Super Size with a Super Mushroom (putting the fun in fungi)? Or do you like to blaze your own trail with Invincibility from a Super Star (making your opponent see stars)? Either way, both choices are rather super.

Owners of Splatoon 2 can pick a side right now in the game. Just don’t forget to play when the Splatfest is actually happening!

If you’re confident in your Splatoon 2 abilities, you may want to sign-up to win a piece of commemorative swag—a Super Mario Bros. 35th Anniversary coin. For your chance to win one, please follow these steps:

1. Head to https://mario.nintendo.com/challenge and sign up for the Splatoon 2 Splatfest Online Challenge My Nintendo mission.

2. Participate in the Splatfest event.

3. Sit tight as we identify the top 35 players on each Splatfest team (based on the highest Splatfest Power during the Competition Period). The potential winners will be notified by the email associated with their Nintendo Account.

Please note that sign-ups are only required if you want a chance to win a Super Mario Bros. 35th Anniversary coin. Anyone who owns the Splatoon 2 game can participate in the Splatfest** without that extra step.

That’s all for now. Good luck, everyone!

*NO PURCHASE NECESSARY. Open to legal residents of the US and Canada who are age 13+ and Mexico who are 18+ and have access to a Nintendo Switch system, Splatoon 2 game, reliable high-speed internet connection, and a Nintendo Switch Online membership. Competition Period begins 1/15/21 at approximately 2:00 PM PT and ends 1/17/2021 at 2:00 PM PT. To participate, players must (1) sign up for the Splatoon 2 Splatfest Online Challenge My Nintendo mission at https://mario.nintendo.com/challenge/ and (2) participate in the Competition in the Splatoon 2 game during the Competition Period. There will be a total of 70 winners. Each winner will receive a commemorative Super Mario Bros. 35th Anniversary coin (ARV $10 USD each). Total ARV of all prizes: $700 USD. Skill of participating players determines the winner(s). See Official Rules for details and restrictions. https://mario.nintendo.com/challenge/rules-splatoon-2-online-challenge/ Sponsor: Nintendo of America Inc., 4600 150th Ave NE, Redmond, WA 98052.