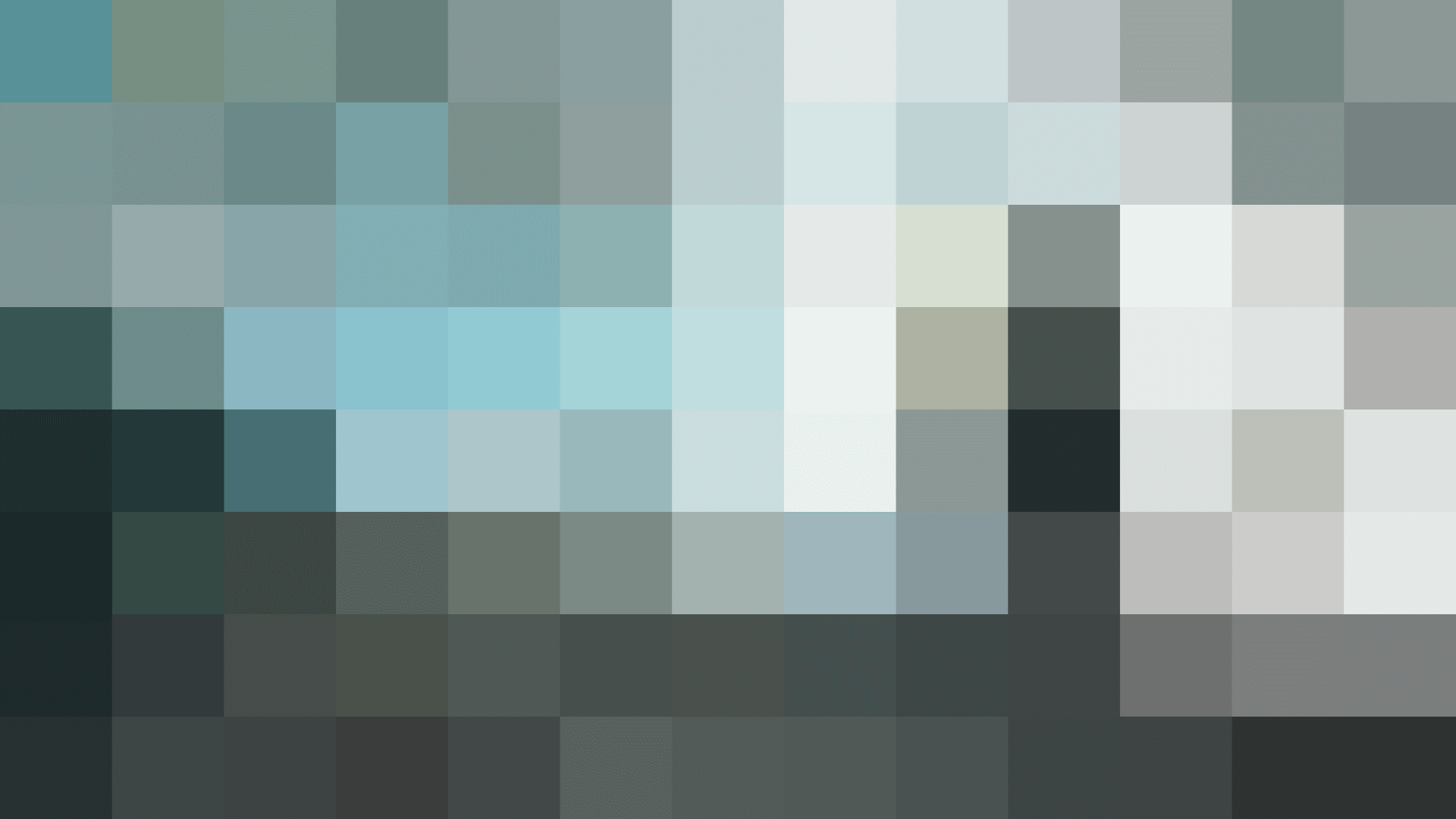 Get insight and tips for TRIANGLE STRATEGY from the devs themselves!

Are you ready to challenge your convictions?

The TRIANGLE STRATEGY™ game is a tactical role-playing game with a sweeping story about choices, conflict, and a bit of betrayal. If you’re not familiar with tactical RPGs, that’s OK. Just remember that it’s all about strategy and taking advantage of the situation—kind of like chess!

We sat down with two producers for the game, Mr. Tomoya Asano and Mr. Yasuaki Arai, to learn about the development of the game—and even get some of their personal tips!

Where did the name TRIANGLE STRATEGY come from?

Tomoya Asano: It actually comes from the same naming convention that we used for theOctopath Traveler™ game. Octo, meaning eight, describes the eight characters with eight paths you can travel down. So, for Triangle Strategy, there are three angles (Utility, Morality, and Liberty) in the game. I’m sure a lot of the American audience has commented on how it’s kind of a weird name, but one of the big things we think about when naming games is that when users see the name of the game, they can understand what kind of game they’re going to be playing.

When we’re focusing on what the three angles mean, they represent three countries and three other main characters (Frederica, Roland, and Benedict). Each of these characters has their own values and goals that influence the story.

Where did the plot come from?

Yasuaki Arai: When we started the project, our concept was to create a story for adult audiences. We chose the tactics genre and conflict situation to achieve that purpose. We tried to make such a complex subject as easy to understand as possible. When we think about a conflict, there are at least two groups fighting. Why are they fighting? What do they want? That was our starting point when thinking about the story.

Triangle Strategy is different from a lot of tactics games because of the ability to traverse multi-tiered maps. Why do you feel like it was important to add this mechanic?

Y.A.: By having those levels or tiered aspects, we could make variations to the characters in the game. We didn’t want to make the strongest characters be a sword person, a tank, or magic dealer, so tiers were the best option. We want each character to have a purpose. This means that characters with ladders can support archers by getting them to higher ground to cover more area. A fun aspect is that all the characters are connected and can work together so you can create your own party and strategy in each situation. We hope players enjoy this.

What elemental attack do you two like the most?

Y.A.: I personally use a lot of electricity attacks. It has a paralyzing sub-effect that’s quite useful in the battlefield. I also realized at the very end of development that the wind element became very useful. In the very beginning, it was difficult to make clear differences between the impact of fire, ice, thunderbolt, and wind.

Looking at every character, what ability do you find most useful to get through the game?

T.A.: One of the things that I like, and you can see it in the demo, is the ability to create an ice wall. One of the fun things in the tactics RPG genre is thinking about where you’re placing your characters at the beginning of the battle. There are different heights (or tiers) where you can use an ability like ice wall to stop an enemy in their path. I think this is something unique and I definitely recommend for you to try it out!

Y.A.: Placing the characters is quite important in this game. So, I personally recommend using knockback to push the enemies. There are a lot of abilities where you’re able to push other characters. Then, there are other characters who can place traps. As Arai mentioned, there’s a lot of height in each map. So, knocking an enemy back while they’re on higher ground…that feels good! And this can cause a lot of damage to the enemies.

Where did the convictions come from and how do they play a role in the game?

Y.A.: When we first started the project, we had eight convictions as key components to the game. Eight was really quite a lot. It was really hard to make the differences between eight convictions. So, we cut them down to make the game system easier to understand. We chose the three (Utility, Morality, and Liberty) to approach the ideas of justice and rights. We want people to think, “What is justice? What is a right?”