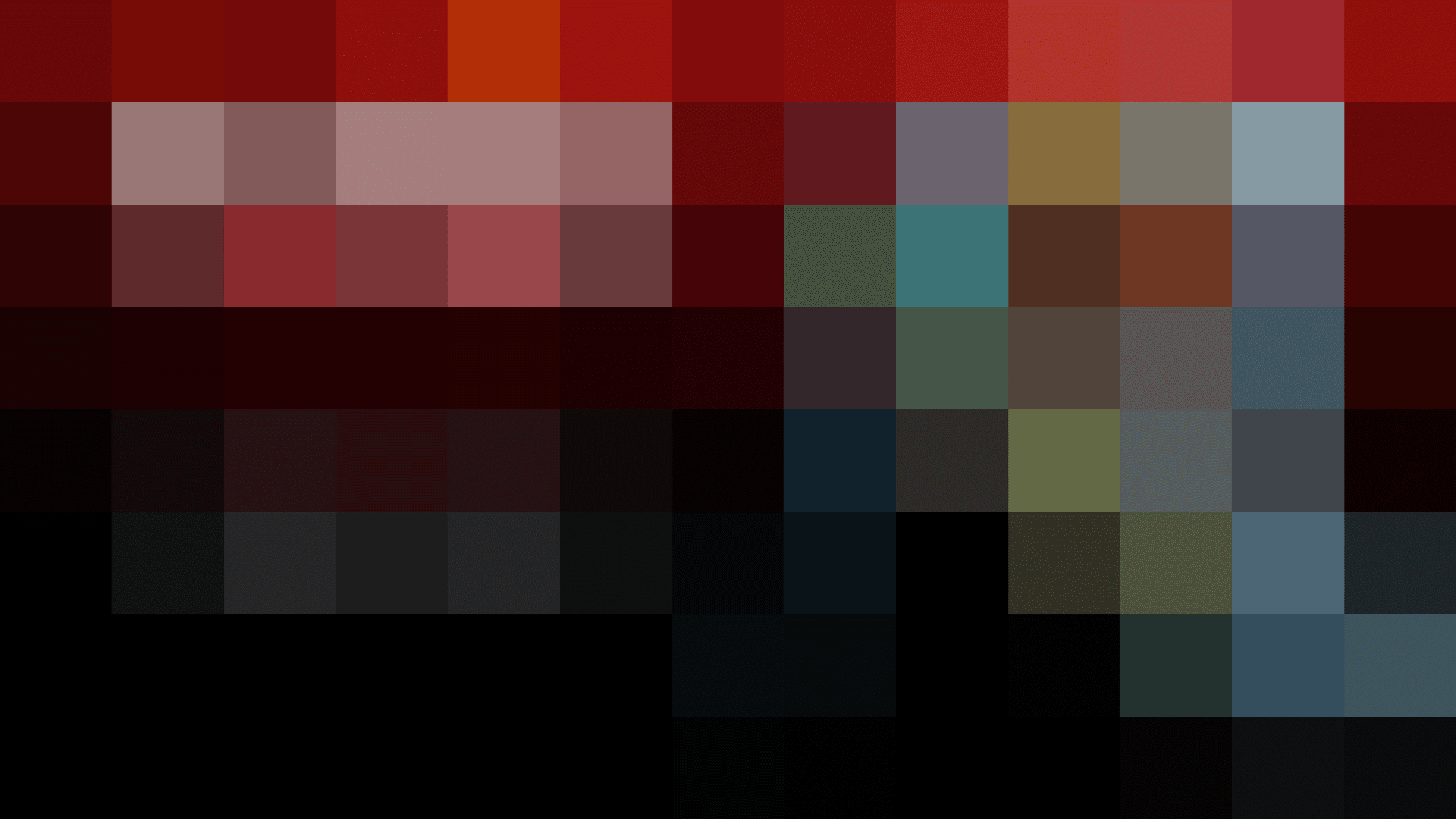 Get ready for your next mission in the critically acclaimed Metroid™ Dread game! New modes and features have now been added to the full game, with more coming in a future update. The demo has also been updated.

For a limited time, My Nintendo members can earn double the Gold Points* when buying the Metroid Dread game and select other digital titles. This special offer ends 2/28 at 11:59 p.m. PT, so don’t delay!

Experience the exciting mix of action and exploration today!

This difficulty increases health gained from items and decreases damage from bosses. This is a great choice for those who would prefer less intense action while preserving the same excitement of discovery and exploration throughout the planet ZDR.

Just one hit will spell the end of intergalactic bounty hunter Samus Aran in this intense test of your action/exploration bona fides. Do you have what it takes to escape unscathed? You’ll need to complete Hard Mode first before stepping up to this challenge.

In addition to your Clear Time, you can now see stats like Total Play Time (which includes time spent on the in-game map and all retries), Item Collection Rate, Times Defeated, Total Damage Received, and more.

Now you can try out Rookie Mode and battle the Corpius boss found in the early parts of the game. Download (or update) the free demo now!

Look forward to taking on Boss Rush as part of the next update planned for April! In this mode, face a relentless gauntlet of deadly bosses from the Metroid Dread game. How quickly can you defeat them all?

Special offer for My Nintendo members!

Upon investigating a mysterious transmission on planet ZDR, intergalactic bounty hunter Samus Aran faces a mysterious foe that traps her in this dangerous world. The remote planet has been overrun by vicious alien lifeforms and murderous robots called E.M.M.I. Hunt or be hunted as you make your way through a labyrinth of enemies in Samus’ most intense side-scrolling adventure yet.

*Gold Points are awarded based on the amount you pay (excluding tax and any points or discounts used) and have no cash value.