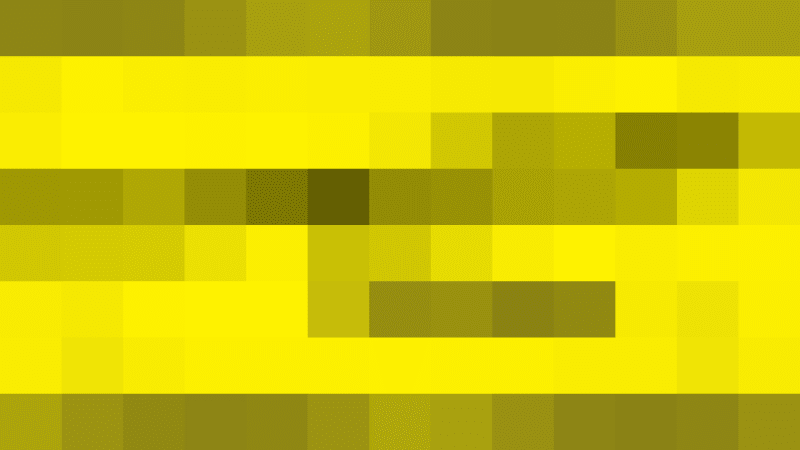 Forage your way through these post-apocalyptic games

Have you ever wondered if—or how—you might endure the grime of a post-apocalyptic wasteland? It can be fascinating to imagine how we’d handle such a chaotic and unfamiliar frontier.

If you’re looking to test your survival skills, you may want to explore these post-apocalyptic games!

The world has been taken over by synthetic lifeforms. A desperate plea for help sets Shadow on a journey to uncover what started the path to perpetual ruin. Slash through the techno hordes, leap past traps, and nimbly navigate the ruins of Mekacity to unlock the secrets to your clan’s ancient power.

You’ve inherited your late grandfather’s farm mere moments before the countryside gets vaporized in a nuclear blast. Now, as the only source of food for the local town and constantly under threat, you do as any self-respecting farmer would: Farm. Marry. Kill.

Go on a post-apocalyptic road-trip across the U.S., fight off scary creatures, rescue stranded survivors, and scavenge for supplies. Decide what to do next, whether it’s upgrading this wrecked car, or rescuing that dog. Just remember, there are consequences for every action.

Explore an expansive frozen wilderness in the aftermath of geomagnetic disaster. There are no zombies—only you, the cold, and whatever threats Mother Nature throws at you. With only meager supplies, can you survive the quiet apocalypse?

The fate of the world depends on you, your trusty bat, and whatever strange new abilities you gain as the world around you ravages your body—twisting and mutating you into something far less than human, but way more powerful.

Humanity has passed into extinction and mutant monsters now roam the world’s desolate lands. Fight your way through the wasteland with powerful weaponry, collecting radiation to mutate new limbs and abilities.

In the year 2034, the remnants of mankind survive beneath the ruins of post-apocalyptic Moscow. Rather than stand united, the station-cities of the Metro are locked in a struggle for power. Survive the deadly the deadly threats from both outside and within.

The gods of old are forgotten, lost in the events that shattered the world, leaving only fragments of islands in the sky. As one of the last few shapeshifters, you are sent on a pilgrimage to the Land of Gods. Uncover the secrets that will help save reality itself.

When the moon tore apart, the sky bled red with light, ushering in an apocalyptic new age…and to survive, you must fight. As a mercenary, defend Earth through high-speed combat against corrupted robots in a series of missions from the cockpit of your Arsenal, a fully customizable mech.