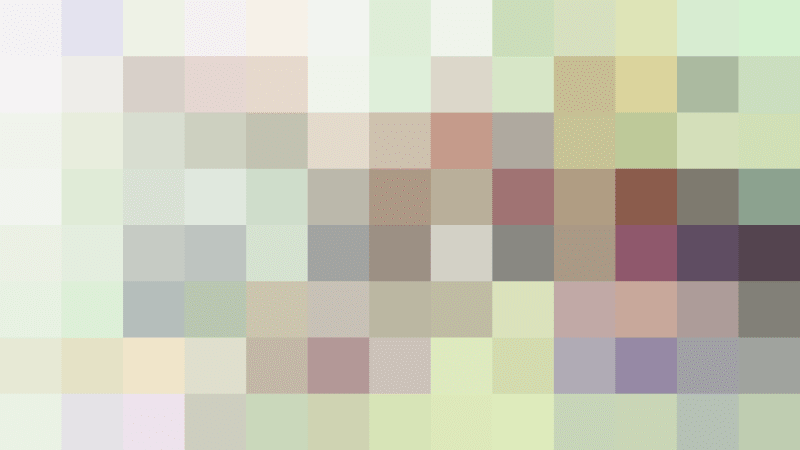 Heroes from another world are thrust into the world of Dragalia Lost! The Fire Emblem: Lost Heroes and Fire Emblem: Kindred Ties events have now been added to the Event Compendium. Complete them for your chance to acquire fun rewards!

As two princes clash, a bewitching emissary launches an attack with the Imperial army. It's the power to open otherworldly gates versus dragonblood in this meeting of two realms. With Heroes, motivations, and alliances intertwined, what will become of this world?

What guiding hand leads the dragonblood realm toward destruction? Is it the will of a deity, an otherworldly power, or maybe a peace-loving soul? A time of destruction draws near, and the Heroes must rise against the will of a god who seeks to seize control over powerful souls.

We hope you enjoy these events!